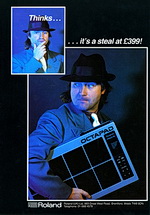 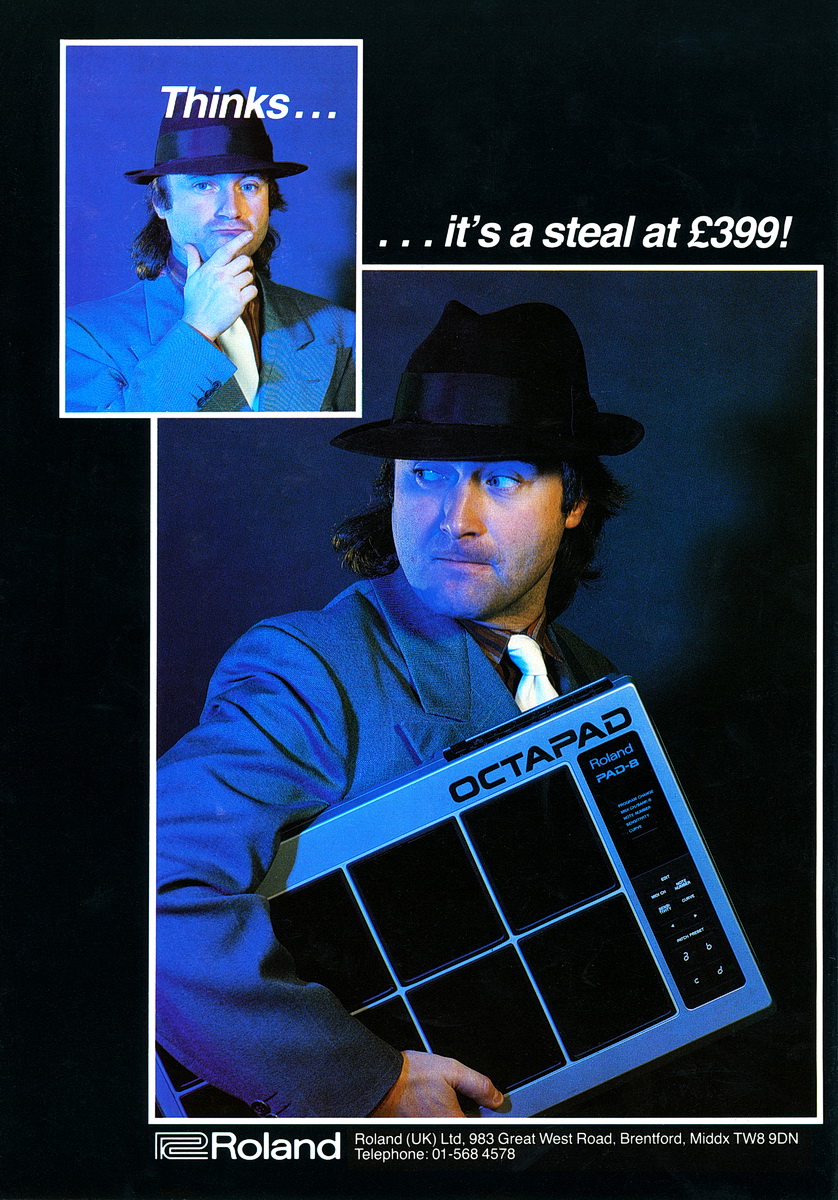 I've seen a couple of really good quizzes created using Excel, and I've designed some of my own. The links below point directly to the xls files, so they will open in the browser unless you right hand click on the link and choose to save the target. New quizzes will be added later. If you have any comments about them, please email me.

24 song lyrics from the 1990s for you to guess the singer/band and the song title. One point for each.

24 song lyrics from the 1980s for you to guess the singer/band and the song title. One point for each.

Guess each of the 16 household objects from the close up photo shown.

20 films that feature animals. Guess the film title from the frame featured.

24 album covers from the late 70's and 80's. Guess the artist or band and the album title.

24 comedy television shows from the 60's - 90's. Guess the program from the picture on the screen.

24 Film stills from various films. Guess the film from the frame.

40 Tag lines from film posters. Guess the film title. Features films from the 1960s through to 2003.

The Eyes Have It Quiz

24 pictures of peoples' eyes. Guess the actor/singer from the image.