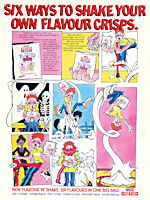 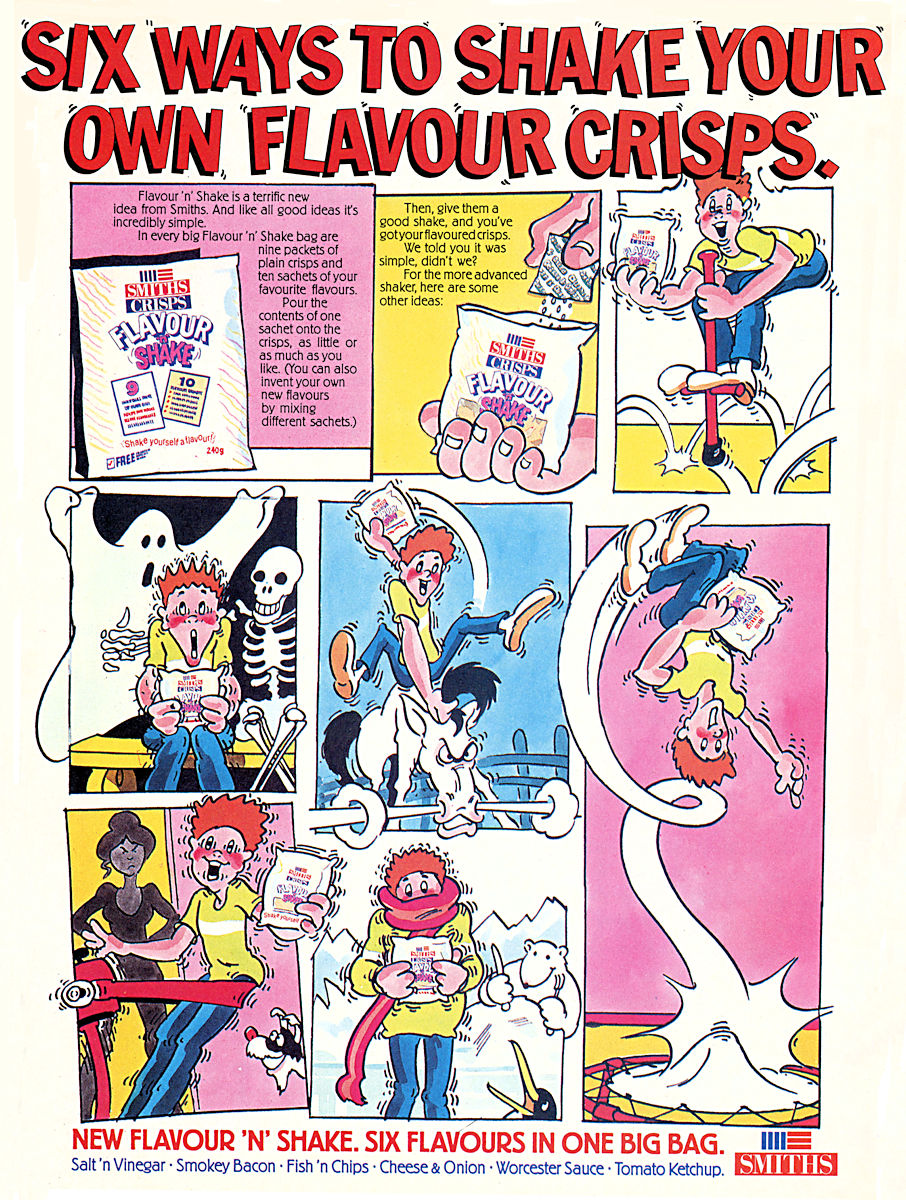 This is a heavily edited paper on the history of audio recording. As most of the material on this site is audio related, I thought this would a relevant page to include. For a complete detailed history, visit http://history.acusd.edu/gen/recording/notes.html. This site covers the earliest experimental electroplated lateral-cut disc in 1881 by Samuel Tainter (a wax master that was electroplated with copper, 10 inches in diameter).

1925 - The 78 rpm record speed was standardized by the Victor Talking Machine Company (created in 1901 by Eldridge Johnson and Emile Berliner) for its spring motor phonograph. The 10-inch disc played for 3 minutes.

1948 - Columbia introduced on June 21 the first 12-inch 33⅓ rpm micro-groove LP vinylite record with 23-minute per side capacity, developed by Peter Goldmark in 1947, using players made by Philco.

1963 - Philips demonstrated its first compact audiocassette using high-quality BASF polyester tape. The system was introduced in 1965 and used 1/8 inch tape with 4-tracks running at 1-7/8 ips, allowing 30 or 45 minutes of stereo music per side. Philips cassette was a quarter the size of the Fidelipac or Lear cartridge, making possible small battery-powered versatile players that could be carried anywhere.

1966 - William Powell Lear, the man who found the Learjet aviation company in 1962, was also the inventor of the 8-track cartridge tape system. The Lear cartridge is in most respects identical to the 4-track tape, which came before it. A technical refinement was intended to reduce tape tangling as well as to help Lear secure a patent for his invention. Lear divided the tape into eight channels (tracks).

1980 - The Philips/Sony compact disc standard was finalized. The Philips development began in 1969, and their prototype in 1972 used a laser beam to read a track of pits as the coded FM video signal. Sony agreed to collaborate with Philips to develop standards. The compact disc as sold to the public would be made of plastic coated with a layer of aluminium and protected with a final layer of lacquer. The master disc was made of glass, coated with photo emulsion, exposed to laser, then etched in chemical bath leaving pits in a spiral groove. The CD rotated at variable speeds of 200 rpm near the edge to 500 rpm near the centre. The size would be 12cm (5 inches), use 16-bit encoding and a sampling frequency of 44,100 per second. The maximum playing time would be 74 minutes. The Philips/Sony collaboration ended in 1981 and each company released its own products based on the 1980 standard.

1985 - Sony and Philips produced the standard for Compact Disc Read Only Memory (CD-ROM) computer discs that would use the same laser technology as the audio CD. It allowed 650Mb of data to be stored on a standard disc. Variations in the standard meant that 700Mb could be stored on a newer version of the disc, also increasing the audio capacity to 80 minutes.

1986 - Digital Audio Tape, or DAT, introduced by Sony/Philips as a result of efforts of the 81-member firm R-DAT consortium to develop a recordable version of the optical compact disc. Because of copyright problems, electronics firms delayed development of consumer products and DAT remained a high-priced professional medium. It uses a 3-inch cassette with 4mm wide tape, recording at 48, 44.1 or 32 kHz, 16-bit linear PCM.

1990 - Sony and Philips produce the standard for the Recordable CD-ROM (CD-R).

1991 - The Alesis Corporation of Los Angeles introduced on January 18 at National Association of Music Merchants show its new ADAT machine that recorded 8 tracks of digital audio to a standard S-VHS videocassette using the same helical scan technology that created the videocassette boom in the 1980s with the ability to connect together up to 16 ADATs for a total of 128 synchronized tracks.

1992 - Sony began sales of the MiniDisc that had been announced May 30, 1991. The MD was a recordable magneto-optical disc encased in a plastic cartridge with the same 74 minute capacity as the CD but at half the size and with greater compression (ATRAC lossy compression 5:1), using 160Mb. The MD was intended to replace the CD and the compact cassette. Newer versions of the compression have increased quality and allowed 80-minute discs.

1997 - MP3.com was founded in November by Michael Robertson with 3,000 songs available for free download. In the next 12 months, it became the #1 music site on the Internet with 3 million hits monthly.