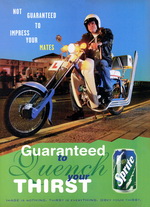 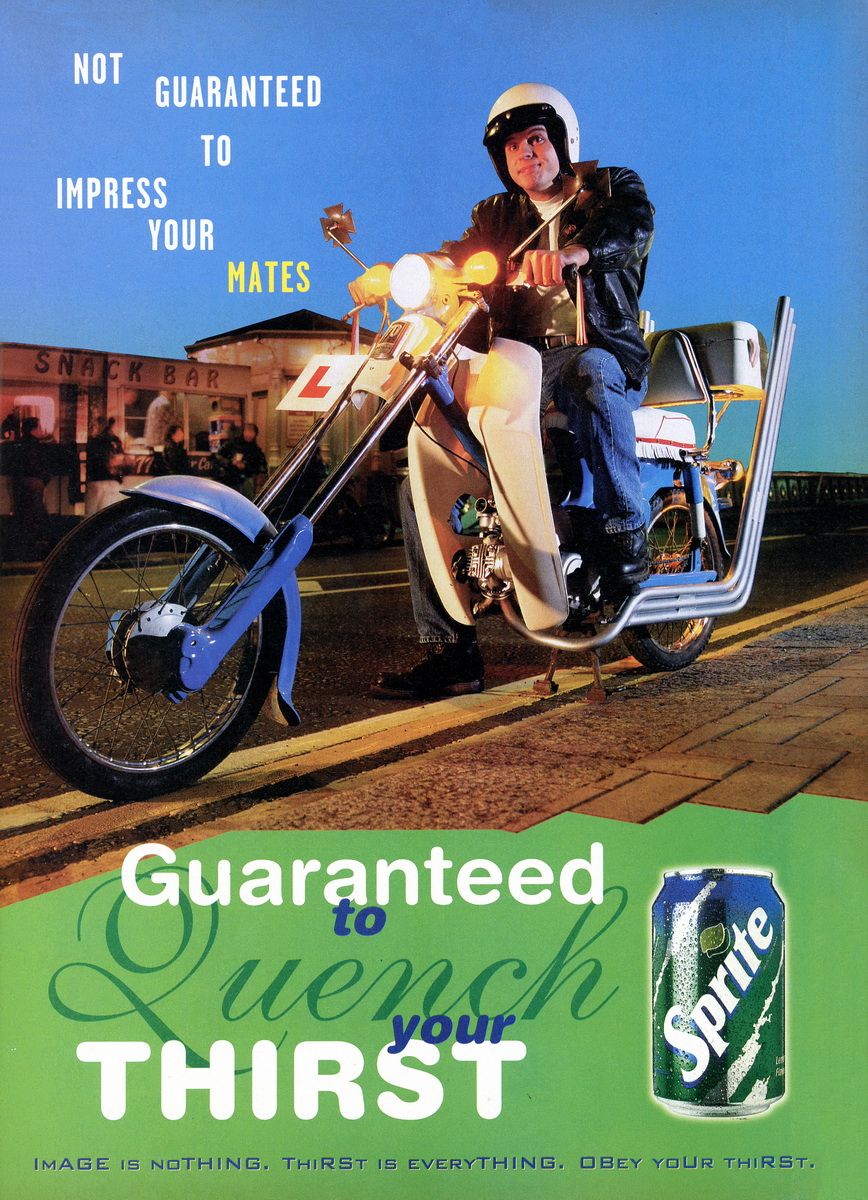 Welcome to the music section. Information on the different sections are detailed below. 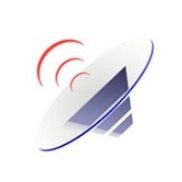 Each link points to a self extracting archive file which contains an SF2 font, a midi file to demonstrate the font and instructions on how to load and play the file. The fonts were created for the Creative soundcard, but now many other soundcards can play them. I've split the 49 or so soundfonts into separate pages to reduce the download time and the download file size refers to the self extracting file using WinRar, which is smaller than using WinZip. You can also read my tips on creating files. 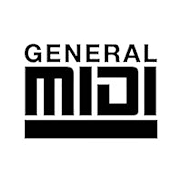 These are divided into files I created myself, and ones I have found on the internet which I think are rather good. The former have been created in different ways. Originally I had a BBC Micro Computer with an EMR MIDI interface. Despite the 32K memory, you could create some great midi files with the eight tracks available in the software.

Later songs were sequenced on a Yamaha QX3 sequencer, which had 16 tracks available and could also save on 3.5 inch floppy disc.

The last tracks were created directly on a PC, mainly with Cakewalk Audio, the software supplied with my orignal soundcard. This was before music software got really complex, with virtual synths and effects. 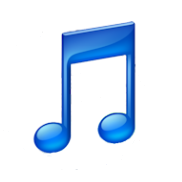 Here are some MP3 files of my audio tracks available to download. These include covers of well known songs, as well as some original compositions of mine. Some of these files appear on one of my articles pages. 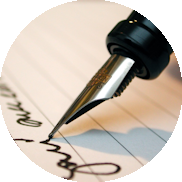