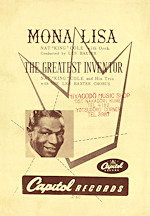 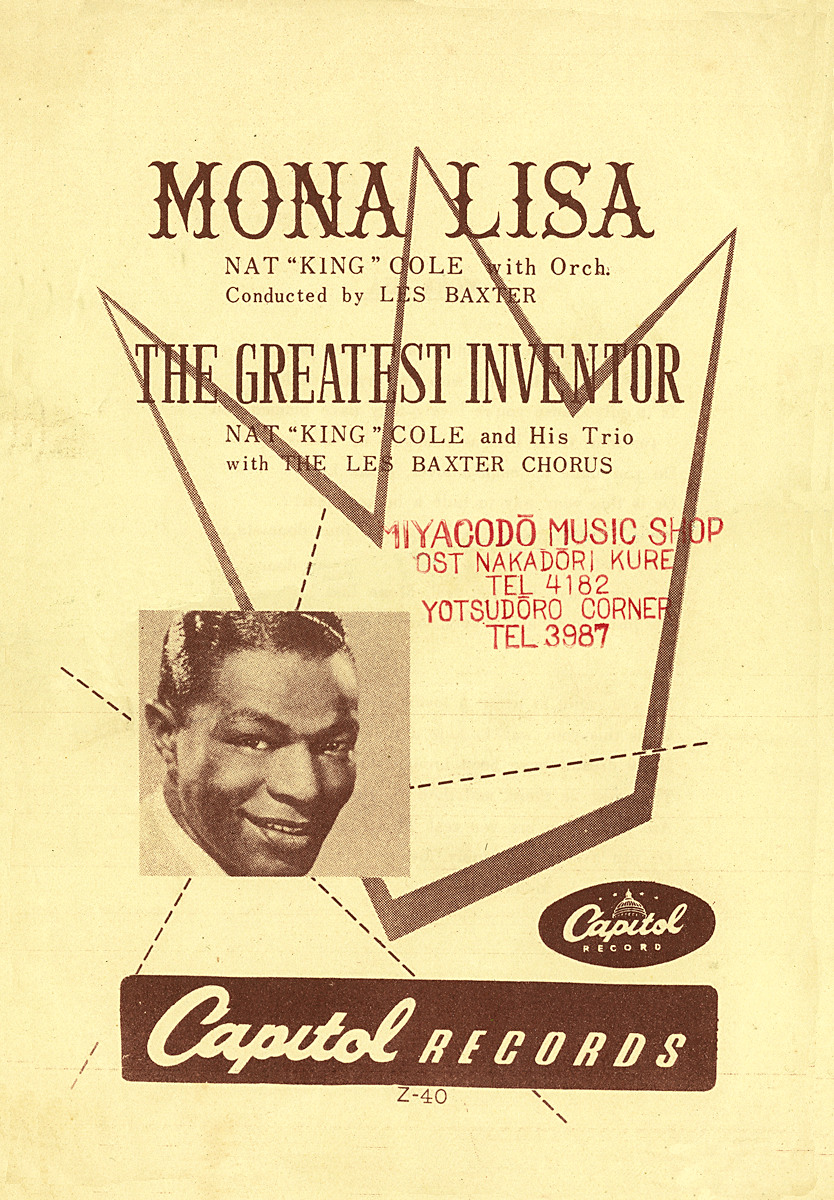 Welcome to the reviews section. It's currently divided into three sections. 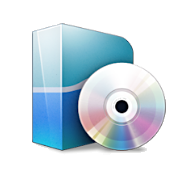 As the chief reviewer, secretary and webmaster for the Guildford PC User Group, I have had the chance to try out a wide range of software. I usually get to try it out for a month and then write my review, although deadlines sometimes mean I have less time to run the software thourgh it's paces. Often I've had to demonstrate the software at the club meetings so I really need to know what I'm talking about. 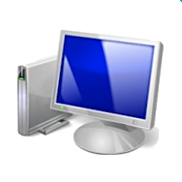 As noted above, I also get to try out new hardware for review. I was one of the first to get Creative's AWE32 soundcard, getting it shipped from their headquarters in Singapore, so I've been lucky with what I've looked at. Unfortunately I don't usually get to keep the hardware, although occassionally I do. Again I've usually demonstrated the equipment at the club meetings, so I'm critical about the easiness and simplicity of the way these items work. 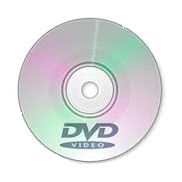 I am an avid film collector and have a wide selection of DVDs. I also have a few Blu-Rays, but nowadays I don't buy as many discs as I used to. Still, this is a comprehensive selection of reviews, noting any extras and 'easter eggs'. 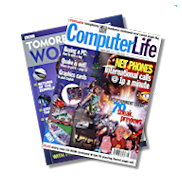 In the 80s/90s I bought a mutitude of magazines as the internet wasn't around, or in it's infancy. Only a few of these magazines are still around, so I've reviewed the ones that are no longer around.