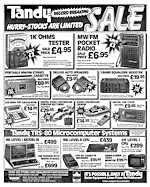 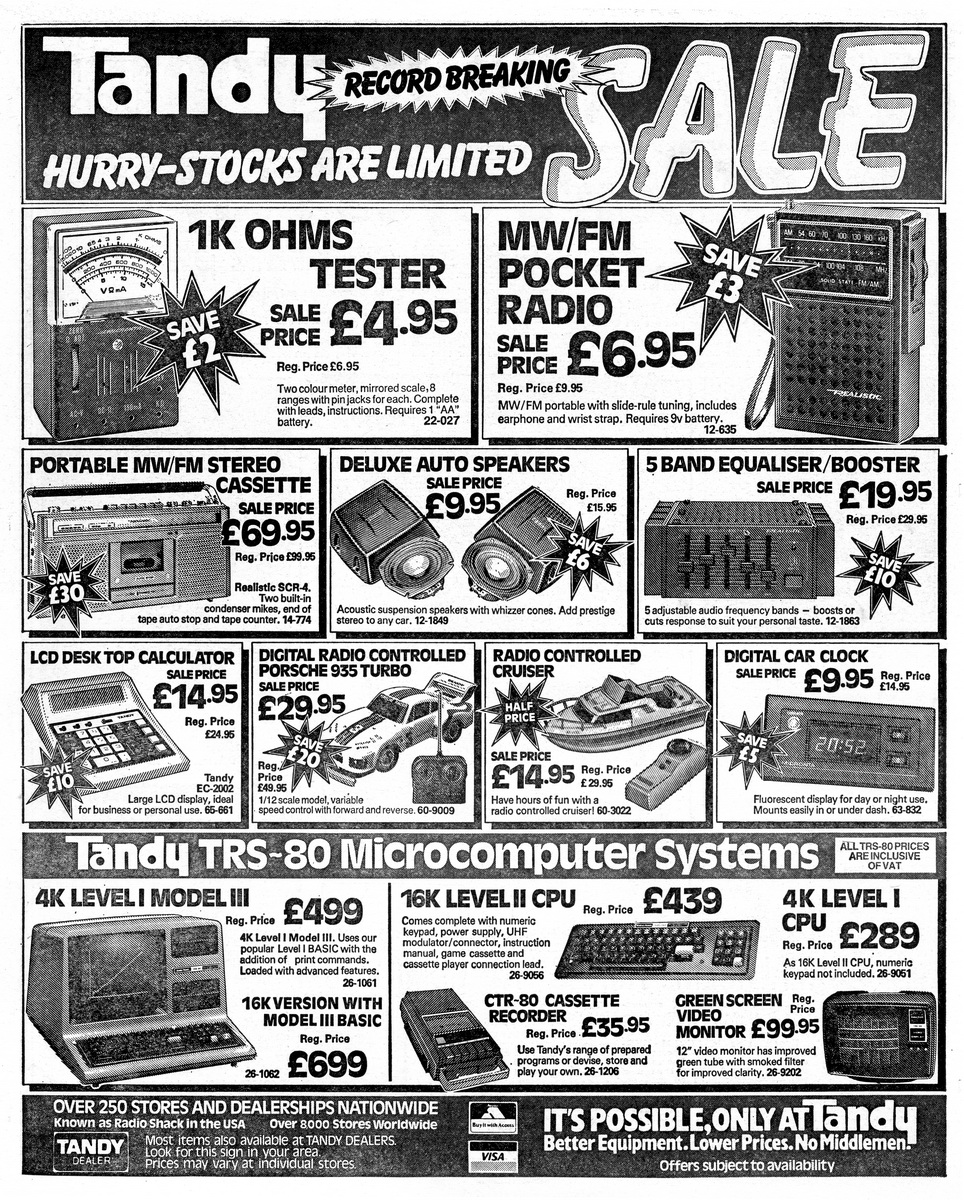 
Roxio is presenting Easy CD & DVD Creator 6 as a suite of integrated software applications, designed to help manage digital media in all its forms. The program is composed of five main utilities - Disc Copier, AudioCentral, DVD Builder, PhotoSuite 5, and Creator Classic - all accessible from Windows' Programs menu, or from a single graphic interface called up when you double-click the desktop shortcut. Also installed is a packet-writing utility called 'Drag to Disc', which is launched automatically and sits on the desktop above the system tray. It's a repacked version of DirectCD, which up to the version included with Easy CD 5 had severe problems. It's not completely compatible with the native XP CD writing software (surprisingly writing by Roxio, so they should have got it right). If you have problems with a disc that you have written using XP you will need to erase it before it will work with Drag to Disc. After installation (which takes 815 Mb of hard disc space) the program asks to check for updates, and there are a few for each of the programs and the underline engine.

The DVD Builder is the program to create video CDs of movies (though not QuickTime mov files) or photos. Where other DVD creator programs simplify the creation job, Roxio seemed to have made it more complex. The program has a number of themes for the menu system you can use on the disc, but no way to edit them to you own settings. The default theme spreads the thumbnails of your movie files across the page, with three across the row. If you have just four movies on your disc, you cannot change the layout to two rows of two, or enlarge the thumbnails. The software presumes that you will want an introduction movie, and if you don't define one, you will have a 5 second black screen before your menu appears. You can easily add movies together, and chose transition effects between them, but beware if you select this option with photo albums. The pictures are re-rendered as a movie, and if you have a large number of photos, the creation process can take a while. I couldn't fully test the DVD creation process as I don't have a DVD writer, but I could get a good idea when creating Video CDs or Photo CDs.

An initial problem I had was that my CD Writer was not recognised by the DVD Builder program. I had to create an image file instead, and then load the Creator Basic program, which did recognise my drive, and burn the disc from here. The disc played fine in my DVD player, but it was odd that one program in the suite did not see my CD Writer. I tried the Roxio Assistant, which is located in the common shared program files folder, as the help file recommended, but all it did was report a return value of TBL (which meant absolutely nothing to me). Going to the website I found updates for the underlying engine, as well as each of the different programs, but you have to register as a member of the website before you can download (which is separate to registering the product). After all this I applied the engine update and the DVD Builder could see my CD Writer.

Roxio's AudioCentral playlists couldn't be accessed by DVD Builder, Creator Classic or any other element of the suite but AudioCentral itself (an updated version of SoundStream). It includes the ability to rip CD's and encode to different formats (MP3, WMA, WAV), sound editing and media manager. It provides basic tools to manipulate audio files (remove hiss, pops/clicks, etc), but I'm more comfortable using a dedicated audio program (SoundForge) to get my files in order before burning them as an audio CD. It can access a CD database to get track names when you rip CDs, but I always use CD Text and some of the original CDs I have do not appear on CD databases, even the ones supported by Windows' CD player.

Having said that, AudioCentral rips CD's faster than Windows Media Player, and allows a broader choice of encoding formats. Additionally, it also provides the capability to convert from one format to another (i.e. MP3 to WMA, WMA to MP3, etc).

PhotoSuite 5 Limited Edition lets you capture, edit, organize and share your digital photos (Roxio bought MGI in January 2002). You can fix your images with easy-to-use tools and create electronic photo albums. You can burn slide shows to Video CD, but you cannot access PhotoSuite's albums from the DVD Builder for creating DVD slideshows. This lack of integration between applications - coupled with the lack of support for recordable DVD in programs such as PhotoSuite - leaves Easy CD & DVD Creator in an awkward position. It's a good program, but there's still room for competitors to do things much better.

I use Paint Shop Pro for creating/manipulating images, but PhotoSuite is more in line with Microsoft's PictureIt Photo 7. It provides basic manipulation of images, but for more features I suggest a dedicated program like PaintShopPro, Microsoft's Digital Media or PictureIt or Adobe Photoshop.

The Disc Copier allows you to make a back-up copy of your personal disc faster than ever. It now supports Raw Mode and multi-destination copy but by design, it won't copy copy-protected disks. Again, a dedicated program would do the job better, but for regular back ups of discs (audio, video CD and legal data discs) this works fine.

Creator Classic was the main interface of previous versions of the software. One of the added features is disk spanning - the ability to write a project to multiple disks. This worked well with backing an entire folder that exceeded 700mb of files. Furthermore, 80 and 90 minute CDs are handled properly, no questions asked.

The Drag-To-Disc option (the program formerly known as DirectCD), places an icon of a disc permanently on your desktop, allowing you to drag files over to it in order to compile a CD. It's simple and it works although there may be some conflict depending on your operating system (as mentioned before). There were notorious conflicts with DirectCD and Nero, but as I was testing on a rebuilt PC I did not have both bits of software installed. Most people would not have two CD burning software products on their PCs.

When you have burnt your CD containing, video, photos, data or whatever, you can use the Label Creator to create labels and inserts.

The main problem with the suite as a whole is the lack of coordination between the programs. With Microsoft Office, each program does one thing and you can exchange data between them. With Roxio, the applications overlap with their functions, and getting the best out of each takes a lot of work. Mind you, Easy CD & DVD Creator 6 is a vast improvement over version 5. The updated interface, added features (especially disk spanning), along with the 390 page extensive manual, certainly help, but the limited PhotoSuite (tools for photo manipulation) and audio transformation abilities of Sound Editor (part of AudioCentral) emphasise the lack of thought in creating (no pun intended) a comprehensive suite of programs.