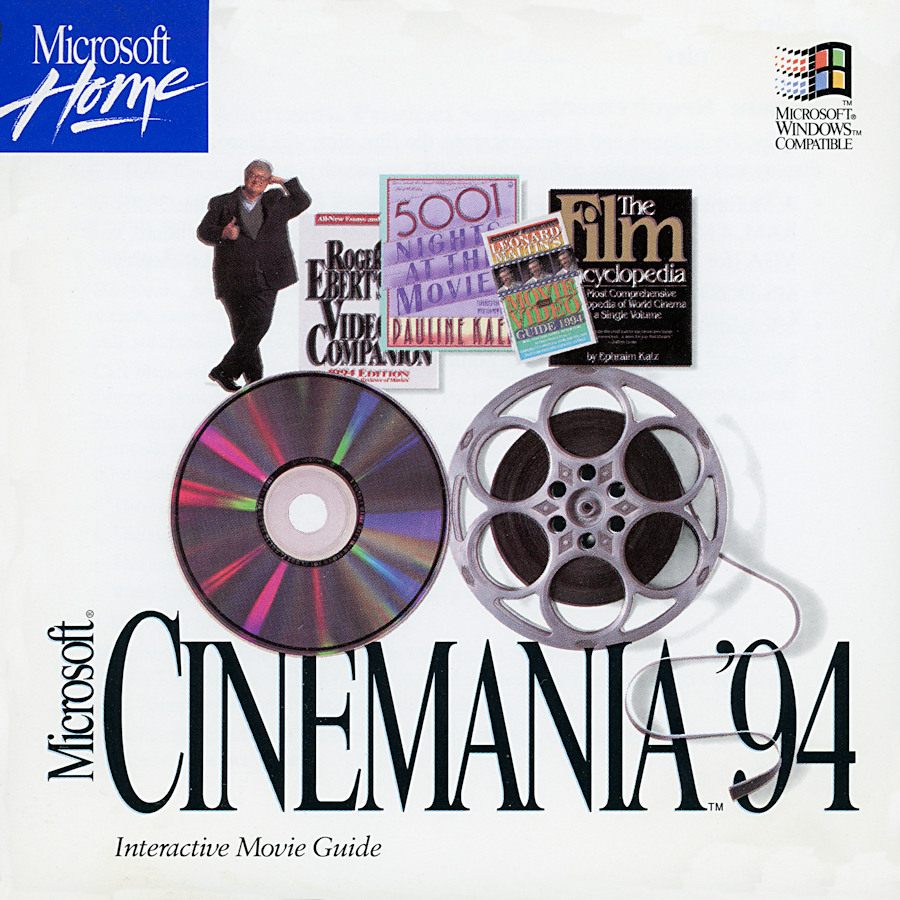 In Freelancer you play Edison Trent, a freelance pilot who takes on contracts one at a time, earning money and gaining allies along the way. Similar to the original Elite space trading game on the BBC Micro by David Braben, it is a combination of Elite and Wing Commander (which saw several versions and a not so successful film) and this is no surprise as Digital Anvil is the new company of Chris Roberts from Origin, who wrote Wing Commander. In Elite you had a universe where you could fly to any planet/system, trade or do what you want and earn money for better weapons and ships. In Wing Commander you were given defined missions to complete, and cut scenes between the missions. These scenes were very good (in the last version of the game they featured Malcolm MacDowell, Mark Hamill and several other film actors with DVD quality) but they meant you were limited in your freedom in the game, making you follow a narrative path. Freelancer tries to combine elements from both games, but leans towards the Wing Commander style. You can reject the missions in an attempt to do your own thing, but certain weapons and ships will only become available after particular missions are completed. It's only after the game is complete that you are completely free to roam the galaxy. In the multiplayer version the story line has been removed and it takes you straight to the free roaming part.

Controlling you ship is done through the mouse and keyboard, with no joystick required. I did find this slightly difficult at first, moving your ship and aiming your guns with the same control, but you get used to it. In the space battles you can use the array of scopes to target you guns and seeks out the enemy ships, but they move so fast that you rarely get to see the detail in the ship designs. Incidentally, there are a number of websites that offer patches to change the ships, even allowing to fly the Millennium Falcon. Microsoft link to them from their official site for the game.

One of the limits of the gameplay is that you can only save your game when you are docked or on a planet. So if you have just flown out with cargo to a distance system and are attacked by enemy ships, you cannot save your game before you take them on. There is an auto save feature, but this does not save your position in space, so there is a lot of taking off from planets and navigating back to a section of space if you fail to get through the enemy ships. The map system makes it easy to get to the different sectors of space, setting your way points and using the trade lanes to travel quickly to other planets, or the special jump gates to travel between different star systems. Even though there are many controls and displays to get used to, the first few missions lead you through the controls, and I rarely looked at the manual.

I didn't have any problems with the graphics (I have a 64Mb ATI Radeon card), but the game does not support, or has known issues with the following video cards:

I'm sure a vast majority of these cards can play DirectX 9 games perfectly well and could probably play the game without any major problems, but if you have one of these video cards you have been warned.

When I first started the game, the 'intro' scenes looked very nice, but lacked some sound. There was little music, and when Trent got to the surface of a planet, there was no dialog with the people he was talking to. According to the readme file, it said that "There are known issues with older audio drivers and some MP3 codecs. In order to correct this problem, please make sure that you update to the latest sound card drivers and make sure that the Fraunhofer codec is installed." Now I do quite a bit of audio work on my PC, so I have the latest SB Live drivers and MP3 codec installed, but this didn't make any difference. Further on in the file under a section Missing Games Sounds, it gives this solution:

If you experience missing game sounds throughout Freelancer then a different audio codec is probably being used rather that the one provided by Freelancer.


I didn't uninstall and reinstall the game (as this would take quite a long time to do), but I did remove the acm files, Registry key and run the WMFADist.exe. This effectively deletes the Fraunhofer codec (which it said it works with) and although the game now plays with full background music and dialog, I cannot encode mp3 files from wav files with Winamp. I now have to use SoundForge (which uses it's own plugin instead of the codec on the system) for all my mp3 encoding. Needless to say this a little annoying.

On the audio side, the cut scenes feature several monotone characters, but among them are a few stars like Ian Ziering (from 90210), John Rhys-Davies (from Sliders, Indiana Jones movies and Wing Commander), George Takei (from Star Trek), and Andy Sirkis (the voice of Gollum in the Lord of the Rings movie).

As space exploration and trading games are not my forte, (adventure and shoot 'em ups are more my style), I asked one of my work colleagues, Paul Delivett, who had bought the game and finished it in 12 hours, for his comments:

"I have only played Freelancer in single player mode initially following the missions set by the story mode of the game, to which there is very little free choice of what you do. But the story mode seems to be the training part from the real game as it can be finished in about 12 hours of play, and then you get the choice of what you want to do. Story mode takes you briefly round the whole of 'known' space and you end up back where you started.

Some of the later story missions are very hard, as you cannot defend yourself while docking, and you end up playing the same bit over and over again. The only time you can save is when you are on a planet. The game will auto save when you use a jump gate and when you take off from a planet. I made the mistake of accepting all the missions as soon as they occurred in the game; this meant that I sometimes had to sell some of my weapons so that I could afford to buy shield batteries as once you start a mission you cannot stop to earn a living.

There is a lot of sitting around doing nothing in this game. Waiting to fly to waypoints and waiting while the cut scenes run. This is the most annoying wait the scenes of the ship landing are on some planets beautiful (the Cortez system being my favourite) but once you have seen them 7 or 8 times they do become a little tiresome. The other annoying one is when go to a bar when it plays the same cut scene before allowing you to interact with the job board or people in the room. Most of the dialog is the same and again gets a little repetitive after a while.

Your choice of weapons is not explained well in the book and does not seem to make much difference anyway. There are different rates of projectile speed and different ranges. So if you mix weapons then which one does the targeting system use. When the enemy is flying in a straight line the weapons do seem to work best. I found missiles, mines and counter measures a waste of money.

Overall I have enjoyed the game and am now exploring different regions of space, I have not managed to set up the trade routes that you would do in Elite but always take the missions found in the bars."

Remarkably the game comes on one CD, although once installed the only time you need the disc is when you first start the game, as a software check. Despite the 40 star systems and 150 different places to land, one place starts to look like the next after a few hours play. The spectacular graphics of the cut scenes and gameplay does not make up for the average audio and gameplay itself.