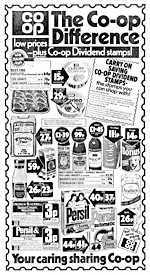 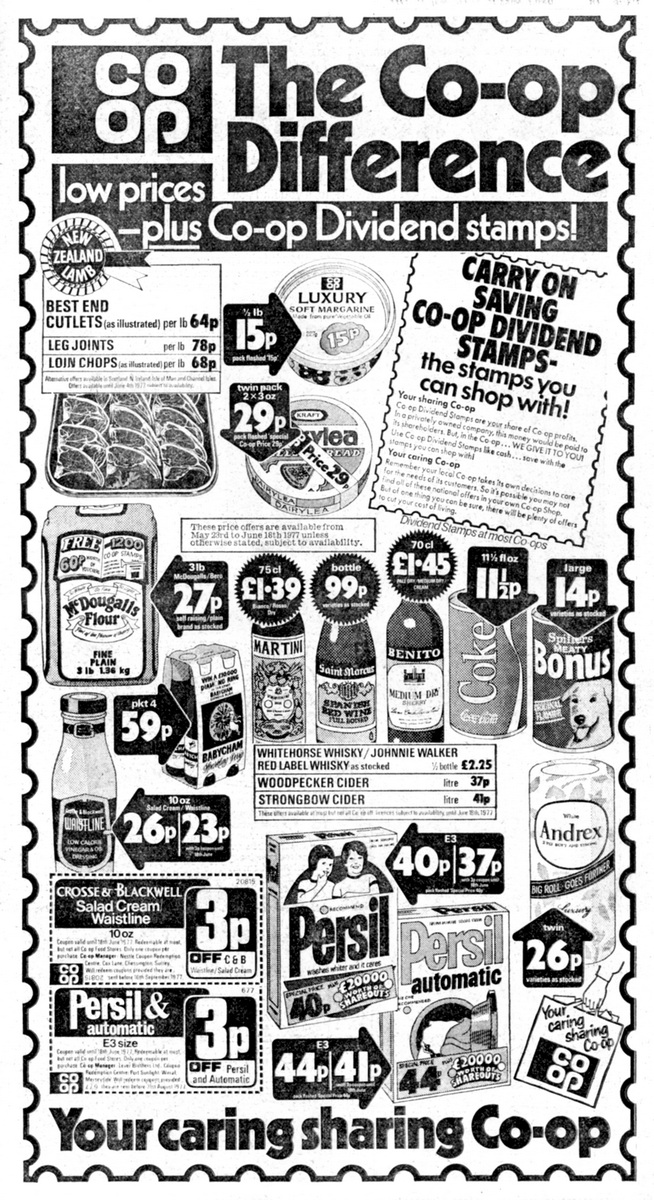 This is a PCMCIA CardBus adapter for Notebooks, that adds 2 High speed USB 2.0 ports to your laptop PC.

USB is the abbreviation of Universal Serial Bus. It was developed by Compaq, Digital Equipment, IBM, Intel, Microsoft, NEC and Northern Telecom. Personal computers equipped with USB allow computer peripherals to be automatically configured as soon as they are physically attached - without the need to reboot or run a setup. USB also allows multiple devices - up to 127 - to run simultaneously on a computer, with peripherals such as monitors and keyboards acting as additional plug-in sites, or hubs. USB version 1.1 has a transfer rate of 12mbps, while USB 2.0 is 480mbps. There can be confusion with the speed of devices, depending on how they are measured and what units are used, but a serial port transfers data at 115kbits per second and a parallel port transfers at 115Kb per second. Both of these are considerable slower than a USB port, even a 1.1 version.

Installing the card proved to be a problem. According to the instructions, you simply insert the card into a spare PCMCIA slot, and then follow the Add New Hardware wizard, pointing to the drivers on the CD supplied. This is irrespective of the operating system, whether it is Windows 98, Me, 2000 or XP (the box says the device is XP ready, but it does not have an official Microsoft logo). I tried it first on an IBM Thinkpad 640x, running Windows 2000. As soon as the card was inserted, the PC locked up, but if I removed the card, the PC started again. The PCMCIA slot worked fine with a network card. I then tried it on a Fujitsu Lifebook, running Windows 98. Again, the PC froze as soon as the card was inserted, but worked again when I removed it. I finally tried the card on a Gateway 2000 laptop running Windows 98, and the card was detected without any problems, and the drivers installed. No troubleshooting guide or help was noted in the installation guide, or mentioned on the web site.

To test the speed, I connected an external Iomega CDRW drive, which was actually bought for the IBM Thinkpad, as it does not have an internal CD-ROM drive. I then ran the Nero Speed CD Benchmark program, downloaded from www.cdspeed2000.com. I tested with a Windows 98 installation CD with the following results:

The notable figures for the card are the transfer rates, which although not 40 times faster than USB 1.1 is still quick. I didn't have any other USB 2.0 devices to test the card with, although you can plug a USB 1.1 device into the ports, but this won't make the device work any quicker. It's there for backward compatibility with older devices, if you don't want to use your existing USB port.

There's not much more I can say about the card, except it does the job. It was quite hot when I removed the card from the PCMCIA slot after only half an hour's use, which did not happen with any of the other cards I have used in the laptop. It was rather annoying that it did not work with two of the laptops I tried, and there was no solution to this. I downloaded newer drivers from the web site, but as I never go to the stage of installing drivers, this was a waste of time. It has a recommended price of £84.99, and more information is available at the Adaptec web site at www.adaptec.com.