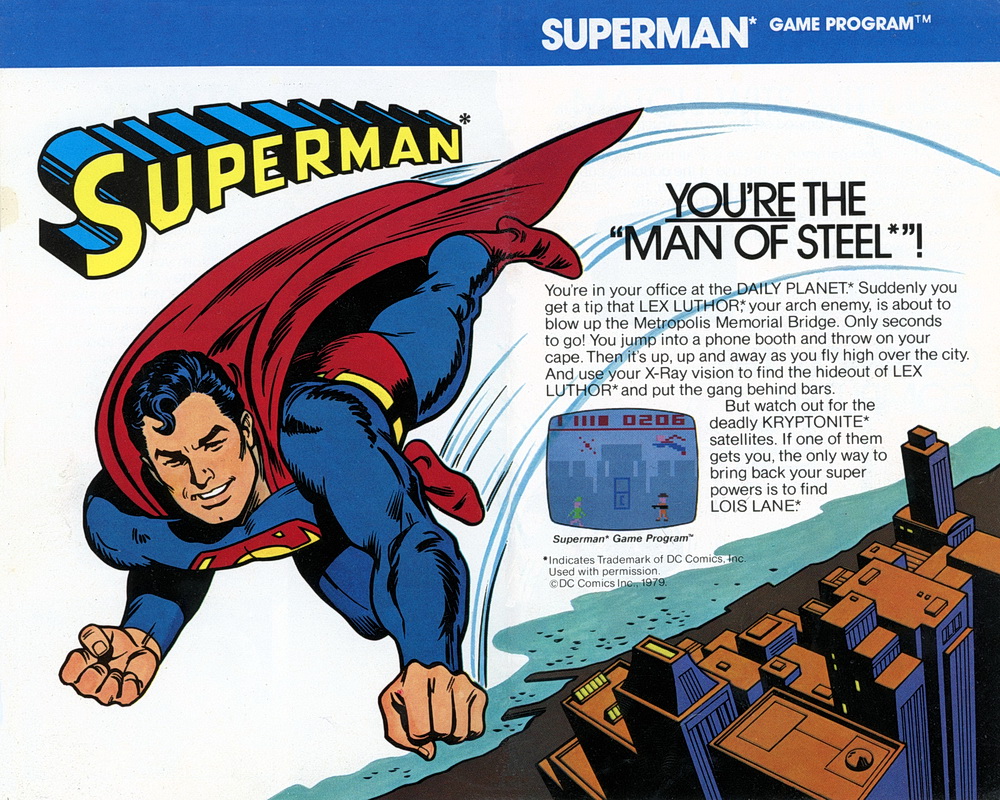 Escape from Monkey Island by Lucasarts

This is the fourth in the Monkey Island adventure game series, which started in 1990. The first two games (The Secret of Monkey Island and Monkey Island 2:Le Chuck's Revenge) were DOS based, and it wasn't until 1997 that Lucasarts made a complete Windows based version, The Curse of Monkey Island. This one has 3D rendered characters and follows the story of Guybrush Threepwood and his wife Elaine Marley, the Governor of Melee island, returning home to find Elaine declared dead, her mansion due for demolition and a new Governor to be elected. Guybrush must help her fight against the only candidate Charles L Charles and an Australian developer who is trying to buy up the Caribbean.

The game comes on two CD-ROMs and requires a Pentium II 266Mhz processor, 64Mb RAM a 3D accelerator card (DirectX or OpenGL compatible) and at least 175Mb of hard disc space. This last option is unusual, as Lucasarts games don't usually take up that much hard disc space.

The game starts with Guybrush reminiscing about his adventures (mainly for you to catch up with events) before realising he's tied to the mast of his ship while pirates are attacking. Your first job is to escape and help defeat the attackers, which you do by kicking over a container of hot coals and juggling one with your feet and kicking it at a conveniently loaded cannon pointing at the enemy ship. Controlling Guybrush is done entirely through the keyboard. You move him in the 3D environment with the cursor keys, and text options appear according to where he is. You can select these options by highlighting one and pressing the Enter key, or if he is looking at an object, pick it up with the P key. He has a rotating inventory like Tomb Raider, which is brought up with the I key, and objects can be combined together before use. The usual save/load game options are in a menu from the F1 key, and each game save has a picture as well as your own text description.

The detail in the settings is great, with candles flickering, real shadows for the characters and the sea waves crashing on the beaches. Game play in some places can be frustrating though. For example, you find some government papers in the mansion that you know have to be signed by Elaine, but she won't sign them until you look at them. The description of the papers then changes to a cushy government job contract (which is what you were looking for) which she then signs. The other part of the game I found problematic was a diving competition. You have to win a gold trophy, so you challenge the local champion to a diving match. He makes his dive (a combination of four moves that you have to copy), then you make your dive. I couldn't get the timing of the moves correct, and after your dive you walk to the judges who give you your marks (which need to be three tens). You fail, so you have to walk around to the diver, talk to him, challenge him to another dive, watch him dive, go to the diving board, put on a dunce cap (to help you dive of course) and then dive. This becomes time consuming and annoying after so many attempts, especially when you find out you can bribe one of the judges to win! Other parts of the game much better. At one point you sail around a marsh with different time zones, and meet a future version of yourself. You have a conversation with yourself, and the next time you meet him, you are the future version, so you must have the correct conversation in order to proceed. Later in the game you have to use two hand puppets to move a boulder (it makes sense in the game, believe me).

The cut scenes help the story along, and can be viewed later in the game from the menu once you've seen them in the game. There is a lot of dialogue in the game, but much of it is humorous. When Guybrush meets Herman Toothrot on Monkey Island, he tells his story by drawing in the sand, which becomes a stick drawn animation. In fact, there is a lot of in house jokes in the game, which players will only get if they've played any of the previous games. An early part of the game evolves you asking a dart player to hit an object. If you tell him to aim for that chap sitting there, he aims directly at you, and a cracked screen appears after the dart is thrown. One of the important tasks you have to complete is to learn how to play Monkey Kombat, where three monkey noises changes your stance, from say Chirpy Chimp to Anxious Ape, and in a style similar to Mortal Kombat, you fight against different monkeys. Oh, and the sword fighting insults are out. Instead you have insult arm wrestling, with references to insult gin rummy (to win, you give the best insult in return, rather than beat your opponent in the game).

It's a definite advance in the Monkey Island series, and the puzzles will keep you going for quite a while. Some of the movement of the characters follows pre defined paths, which means you may have trouble getting to a particular place, but the humour and music add to the atmosphere. The recommended price if £35, but you'll probably get it for £25 or less. There is a patch for the game at the Lucasarts web site (http://www.lucasarts.com) to fix some minor bugs, but this less around 1Mb in size.