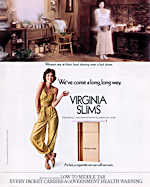 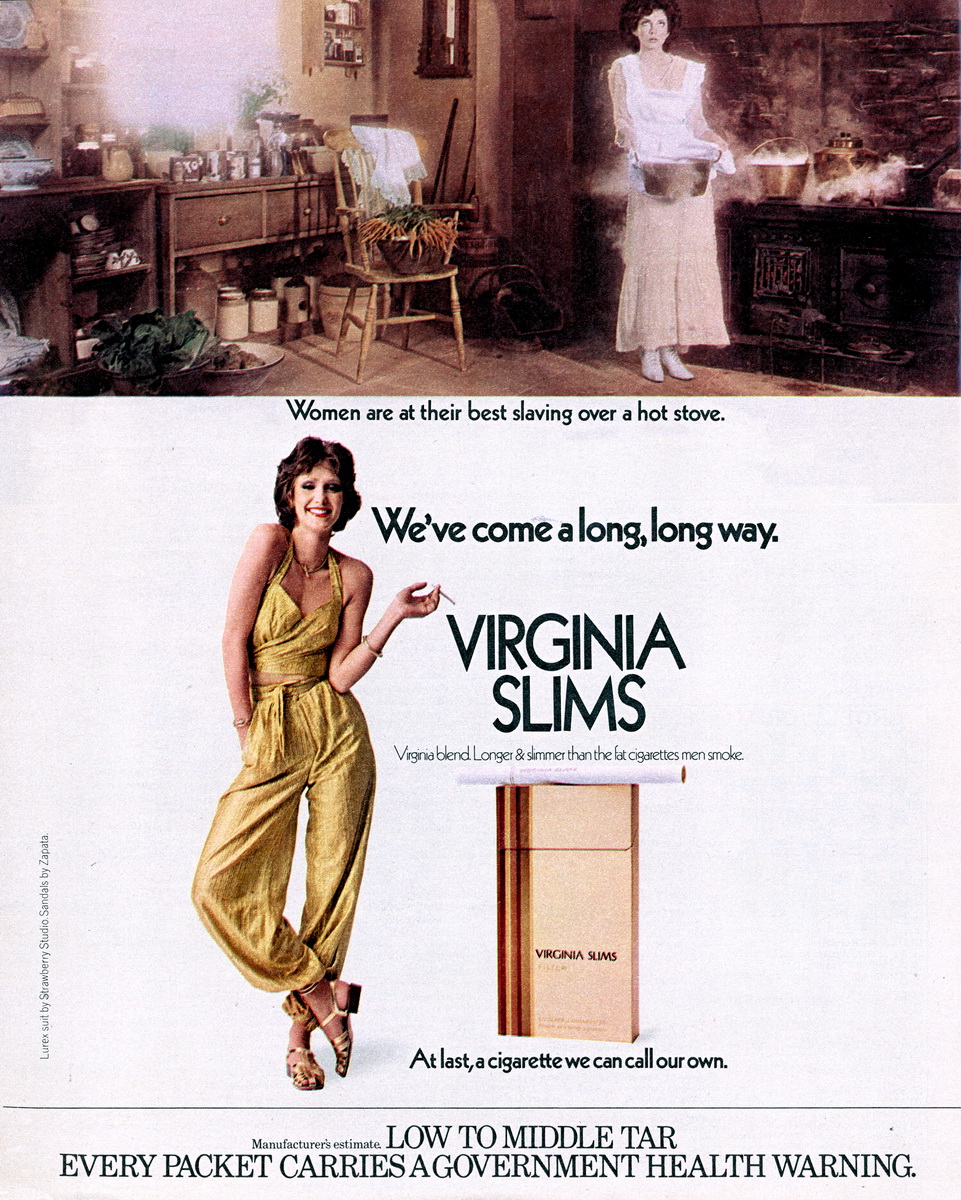 If you partition your hard disc into separate drive letters and decide that you want to change them or delete them, the only way that you could do it was to use the unfriendly DOS commands FDISK and FORMAT. In addition to this you lost the original data, so you had to back everything up first. The first version of Partition Magic that I used (version 2) ran from a floppy disc in DOS mode, and allowed you to change the size of the partitions, or delete/create them without losing the data. Version 4 does this and more, particularly by running mostly in your normal operating system.

Partition Magic (7832k) - the main controlling program which can create, resize and move partitions using FAT, FAT32, NTFS, HPFS, Linux Ext2 and Linux Swap. FAT32 partitions can be over 8Gb in size and errors are automatically detected and corrected on NTFS partitions. You can freely convert from FAT to FAT32, FAT to HPFS, FAT to NTFS and FAT32 to FAT, and resize FAT clusters, use NT 64Kb FAT clusters and hide/unhide partitions. Windows 98 comes with a FAT16 to FAT32 converter, but this is a once only operation (i.e. you can't go back to FAT16) and you cannot convert your primary partition without reinstalling the operating system.

Drive Mapper (1260k) - If you delete or create a partition, your drive letter assignments will change. This program handles this automatically, or you can run it manually of you want to change letters yourself.

Magic Mover (1597k) - You can move applications from one partition to another (to free up disc space, for example) using this program. It scans your system, you then choose the program to move, and where to move it to, and the application will be transferred, along with the correct registry references. Only programs in your Windows directory or subdirectories cannot be moved using this.

PQ Boot (201k) - a quick program to change between bootable primary partitions, which runs in DOS. BootMagic is supplied free, which is a more comprehensive boot system that starts each time the computer boots up. It supplies you with a menu choice of which operating system to use.

After these have been installed, you have to option to create a rescue disc, which runs the DOS version of Partition Magic, but you can create this later if you wish. This uses the Windows startup disc with some extra files copied over.

The main program has five main wizards to help with the major tasks:

As I was still using a FAT16 system with Windows 98, I ran the analyse and recommend wizard, and sure enough it suggested I convert to FAT32. After a few clicks I could see the difference the change would make. All changes are shown before they are applied. I actually chose to convert several drives at once, and retest the discs afterwards. The changes are store in a batch file. The program then reboots into DOS mode, makes the changes and restarts Windows 98. Below is the details of one of my hard discs before and after:


The program reduced the amount of wasted space on my primary partition from 65.5Mb to 14Mb, which meant that the data on the disc took less space. Originally it was 633.9Mb, but with FAT32 and a 4k cluster size instead of 16k, it took 587.4Mb, a saving of 55.5Mb. You can right hand click on the partitions in the main window and run scandisk on that drive letter. One small problem I though I had was that I couldn't check all of the drives for errors using this method. The readme file confirms that a check cannot be made on a partition that the program cannot lock, which means if there is a file open from that partition.

The wizards made the program easy to use, and shows the effects of the changes before you commit to them. There is a vast amount of technical information presented which you may not understand, but the comprehensive manual explains the different functions in detail. The extra BootMagic program also has a manual, but I did not test this program as much as I only work with one operating system, Windows 98. In a development or testing environment this system would be useful, having, for example, NT4, Windows 95 and Linux on one machine and being able to use any of them when selected to check how a program works on the operating systems. When I was testing software the machine had to be reformatted and setup again, taking half an hour or so, or I used a couple of machines. It might be thought that Partition Magic is not the sort of program you would use after one set of changes, but if you later bought a video capture card, you would need to change your partitions from several small ones so you had at least one large one. Video data takes a vast amount of space and it is not practical to use a partition of less that around 500Mb to store the file. Another use would be storing sensitive data on a partition and then hiding it to prevent other users from seeing it. Priced around £40 it's not too expensive, but it's wizards and batch processing make it simple to use, on any operating system.