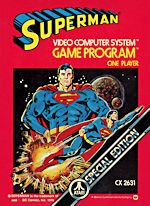 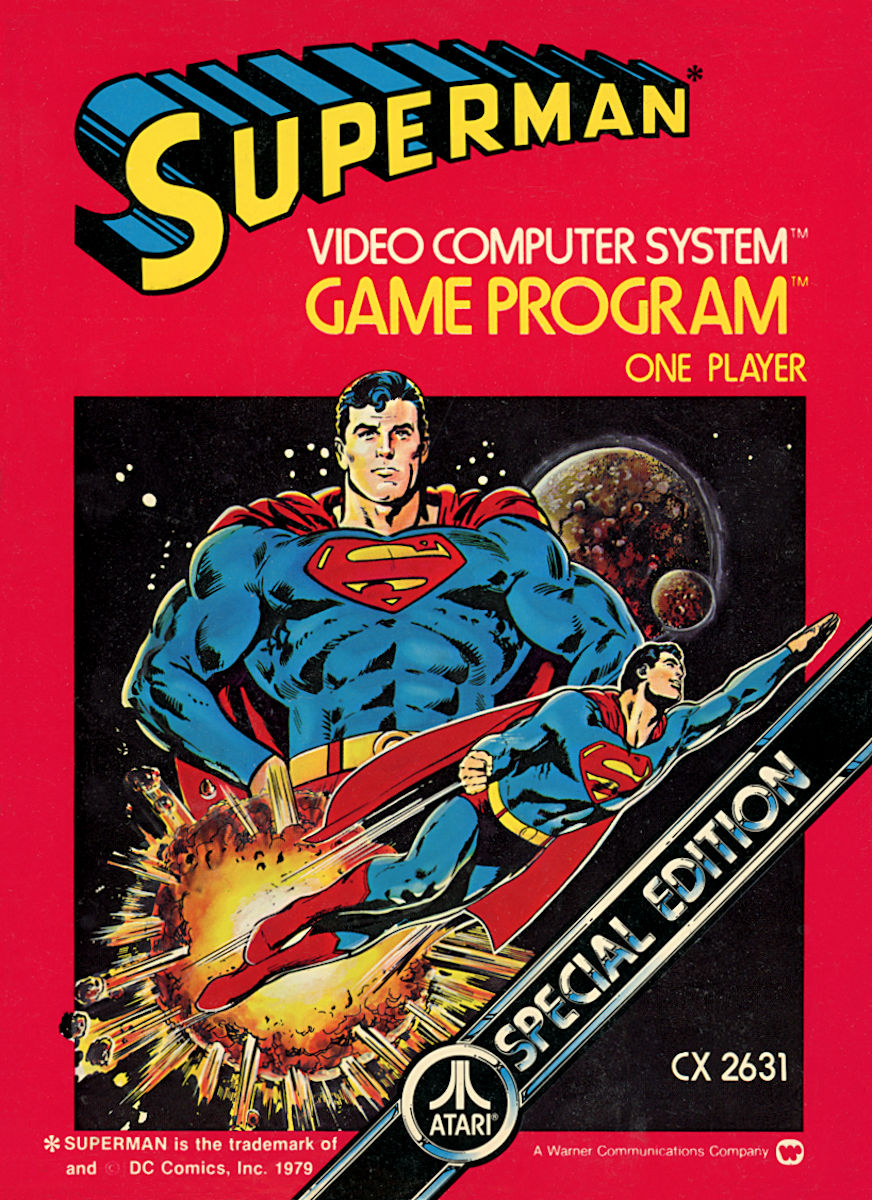 This is a daughter board for the Matrox Mystique video card (a separate version is available for the Millenium II card) that allows you to grab video/stills from an external source, or output the PC display to a television. It plugs neatly onto the existing video card, and activates the video connector socket on the back of the Mystique card. Along with the necessary audio cables (mini jack to twin phono) and video cables (phono to phono), the video connector plugs into the socket to provide cables for S-video input and output, as well as composite video input and output. The card also provides hardware playback of MPEG-1 files, so you can play video CDs at full screen without using your CPU to decode the file.

Motion JPEG is based on the JPEG picture format which uses a lossy compression - the high the compression the less information that is saved. M-JPEG uses other mathematical algorithms to produce the picture, which results in a compression rate of up to 20:1. The large the picture the more the compression is noticeable, so the card allows for 2.5 to 6.2 to 1.

Installation is quick, and once the drivers are installed, you are presented with a menu with which you can play an MPEG file, install VDOnet Internet VDOPhone, install Ulead MPEG converter or change the DOS TV output. The installation also checks the speed of your hard disc (which can be run later if you upgrade your drives). When capturing video you need a fast and spacious hard drive, and I had bought a 6.4Gb Maxtor Ultra DMA 33 with the card. Due to the limits of my BIOS for my PC (an AST Pentium Advantage) I could not use the full capacity of my new EIDE drive until I installed a drive manager overlay. This overlay is saved in the boot sector of the boot up drive which allows the operating system to use the full capacity (partitioned into four 1.6Gb drives in my case). Unfortunately this conflicts with my Mystique card, so I cannot use some lower resolutions, in particular the ones used for the Windows Start Up and Shutdown messages. It's a problem I have been unable to rectify, but that's another story.

Included with the card is the excellent video editor Ulead Media studio 2.5 on CD-ROM, but if you register the card at the web site, you are entitled to the latest version of the program (version 5.0 LE). There has been a problem with this offer and I had not received anything in the post for several weeks since registering, but I finally received from Canada the Pro version 5.0. There was an updated CD-ROM included with the kit (version 1.52), but if you visit the Matrox web site you can download version 2.0 (This was also supplied with the Media Studio 5.0 CD-ROM). This set of drivers enable still capture pictures to be saved as JPEG or BMP files (the original drivers only allowed BMP), as well as some other enhancements. You also receive a copy of iPhoto Express to edit the still frame pictures, which you can grab. These can be automatically enlarged from 200 to 400%, and if you feed a still frame from a video recorder, you can set a feature to enhance the still frame capture (which increases the 'grab' time, but results in a better quality picture).

Most of the functions are carried out through the PC-VCR remote interface. This control allows you to change the input for the window from file, TV or line. The TV input is for the add on TV Tuner card that only requires an aerial input to turn your PC into a television, with the ability to read Closed Caption titles or program a timer to capture video files at a particular time. You can set the default directory for captured still images, as well as the file name (which has a number added to the end for each frame captured). When you set the directory for captured video files it gives an indication of how long the file can be, in minutes and seconds, according to disc space and compression settings.

Video captured with the card uses MJPEG compression to create AVI files. These files can only be played back on a Rainbow Runner card, unless you convert them to use a different compression method or change them to MPG files. The Ulead converter program is extremely slow at converting files, so I used the Xing encoder program, which was quicker, although the quality was not quite the same. You can alter the quality of the capture file and the ratio of compression, and once a file has been captured, you are informed of the resulting file size, transfer rate and number of frames dropped. The image in the window is updated throughout the capture, apart from the first few seconds when you press the record button. This means you need to start recording a few seconds before the actual footage you want, but this is a good practise to follow for video capture. You can adjust the contrast, brightness, hue and saturation of the signal as well as skip to a point in the playback file. These files can be cropped automatically, but this has to be set for each file you load. This does not apply when capturing video. The signal received can be detected automatically or set manually to SECAM, NTSC or PAL (formats used by France, America and U.K. respectively for TV broadcast). This effects the frame size and number of frames per second. The viewing frame can be resized by pulling the edges, or set to half, x1 or x2 by the function keys or full screen by double clicking in the frame. When using full screen the remote takes up a large amount of room (dependant on the resolution of course) so you can use a mini remote which is the size of a toolbar, which can be removed to leave a full screen display.

Output can be sent from the playback window to the video out cable, which can be plugged into a TV. Alternatively you can direct all Windows output to the cable. If you want to send DOS output to the cable, you have to set the refresh rate through another interface, which changes the display to 50Khz. The audio output is perfectly synced when seen live of course, but captured files do tend to lag behind in the soundtrack. This is partly due to the audio being captured by your soundcard and re-routed through to the file rather than by the video capture card, but the video editor will allow you to off set the audio track to correct this.

Retail priced at £120 pounds (although this can be reduced by up to thirty pounds by buying through mail order) it's not that expensive, especially as you can get a Mystique card itself for around £70. The two cards combined together take very little room and only expansion slot. The software is very intuitive and I rarely had to refer to the manual, which was large, but it is written in five languages. There is plenty of information on the displays supported, and the amount of space needed for capturing files. For example for a full resolution of 25 frames per second with a 5:1 compression ratio, you will need 232Mb per minute of video, without audio, which would add 10.3Mb for stereo 16 bit CD quality. An easy to use product capable of great results.