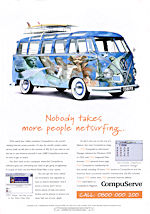 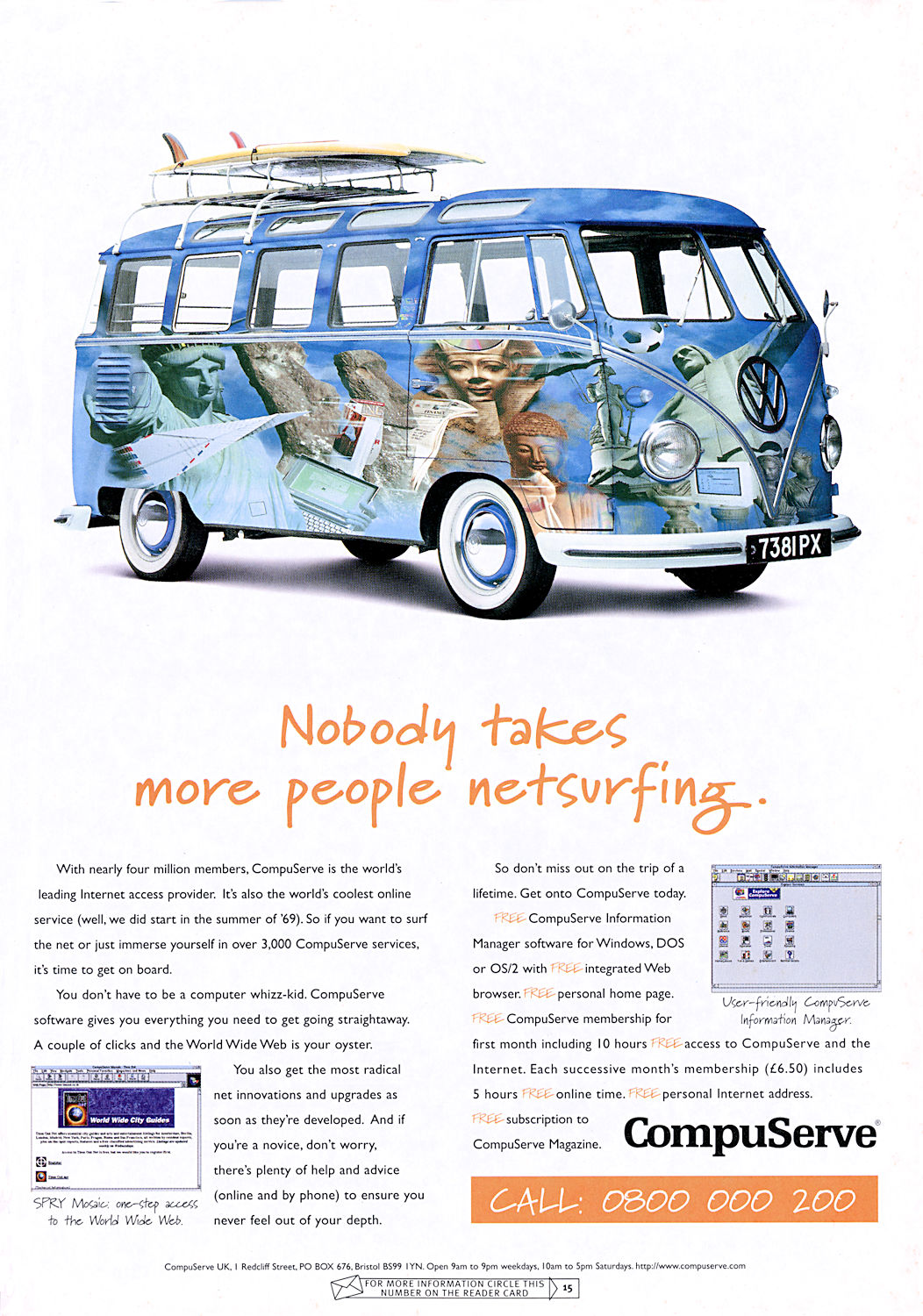 This is a document imaging and management system that works with your scanner. Images and text can be stored within a maximum of 60,000 folders, contained in 32 drawers of 60,000 file cabinets. This runs independently or your normal operating system and the program comes in 16 and 32 bit versions. Requirements are an Intel 486 or Pentium PC, 8Mb RAM, VGA monitor and CD-ROM drive. It does not mention it on the box or in the manual, but it also requires 21 and a half megabytes of hard disc space. Installation gives you the options of the program files (2214k), OCR software (8290k) and Adobe Acrobat reader (7775k). The getting started guide and OCR manual are saved as PDF files so you will need this if you want to read them and you haven't got the program already on your system. The guide is identical to the manual but some of the arrows pointing to options in the pictures covered part of the image with a white background, so you couldn't see the entire item it was pointing to.

The program has eight main features. The Document Manager is the main window, which shows your files like explorer. Picture formats supported include TIFF, JPEG, GIF, BMP, PCX and PCD. The Integrated OCR software is Xerox Textbridge and is included to help convert your printed pages into word processor documents. The scanned pages are stored and can be dragged and dropped onto the OCR icon to convert into text. This then launches your word processor and opens the file for editing. I had trouble getting this to work, though. I scanned one A4 page of text and saved the file. I then had to drag the file onto the OCR icon three times before it worked. There was no difference in the way I was using the program, but when it did the conversion was fairly accurate. The integrated Fax software allows you to set up address books, names and phone numbers and as long as the software is running in the background and your modem is switched on, receive faxes. There's a sticky note feature, with which you can add notes to a document. You can also launch documents in any application, such as running a spreadsheet after viewing an invoice as long as it is associated with the file. The graphics viewer can zoom into images and rotate the picture, as well as converting the image type or converting to greyscale. If you want to export your documents, you save then as a Mini Viewer file, and if your e-mail program is MAPI compliant, it will automatically be saved as a an attached file. The MiniViewer can include text and other items, and the viewer is under 50k in size. You can also archive material to a removable storage medium, or prepare files for use on a CD-ROM, although the software to create the CD data is not supplied.

Even though I was using the 32-bit version, the document manager still had a Windows 3.1 feel to it, even though it was emulating a version of Windows Explorer (admitted in the first tutorial file). Filing cabinets can be password protected and there is a LAN version to let your set up logins and passwords for particular folders. Documents can be saved with several descriptions and keywords and there is a search facility to find documents according to any of these features or even search for folders. If you were going to use the maximum 60,000 folders then this would be of some use, but the average user is not going to need such a capacity. The Briefcase facility is not the same as the Windows 95 one. With this one you can drag files into it to store then, and then use the right hand mouse click to import Briefcase documents to another source, like a floppy disc. This is more like a temporary storage area.

The Workbench tab is divided into nine elements, namely :

The manual seems to be a little too enthusiastic. The graphics viewer is described as superb, fast and that it spoils you. The zoom feature makes you feel as if you're flying into or away from an image. It enlarges and decreases the image, but it's not as exciting as the manual makes out to be. It goes into a fairly light description of scanning documents, but the way you scan images in will depend on the scanner and the software supplied with it. The program supports TWAIN scanners as well as Pixel/Isis scanners, and has a duplex feature to rearrange double sided documents if you scan all the first sides and then the second sides. You can also automatically rotate scanned images from portrait to landscape and vice-versa. Documents can be resized and the contrast and/or colours changed (spelt 'color' in the manual - no English spelling version) but most scanners have these features built into the scanning interface. Some emphasis was made that it works with colour and greyscale scanners, but I don't know of any other software that wouldn't with either. You can select a dictionary for the OCR software from five languages, namely English, Danish, Dutch, Finnish or Norwegian, and you can select what format to save the OCR output to. This effectively determines the program it will launch when finished, according to the file associations.

The tutorials are Lotus ScreenCam files, which are accessed from choosing IE overview in the help menu. The first tutorial shows the new look of the program, but subsequent 'lessons' are from an older version, and therefore the techniques used are different. This shows a poor attention to detail, as the help should reflect the same version of the program you are using.

Overall, I found the program to be confusing and have features which are already implemented in Windows 95. From the look of the tutorials this program has been around for quite a while, and where it may have been useful when Windows 3.1 was popular, it seems old fashioned by today's standards. The large capacity of storage within it's filing system is not going to be used by the regular home user, and probably difficult to integrate in an office environment with Microsoft Office or other document programs.

Alternatives: the software provided with your scanner and Windows Explorer.