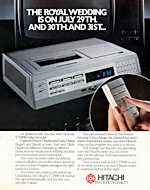 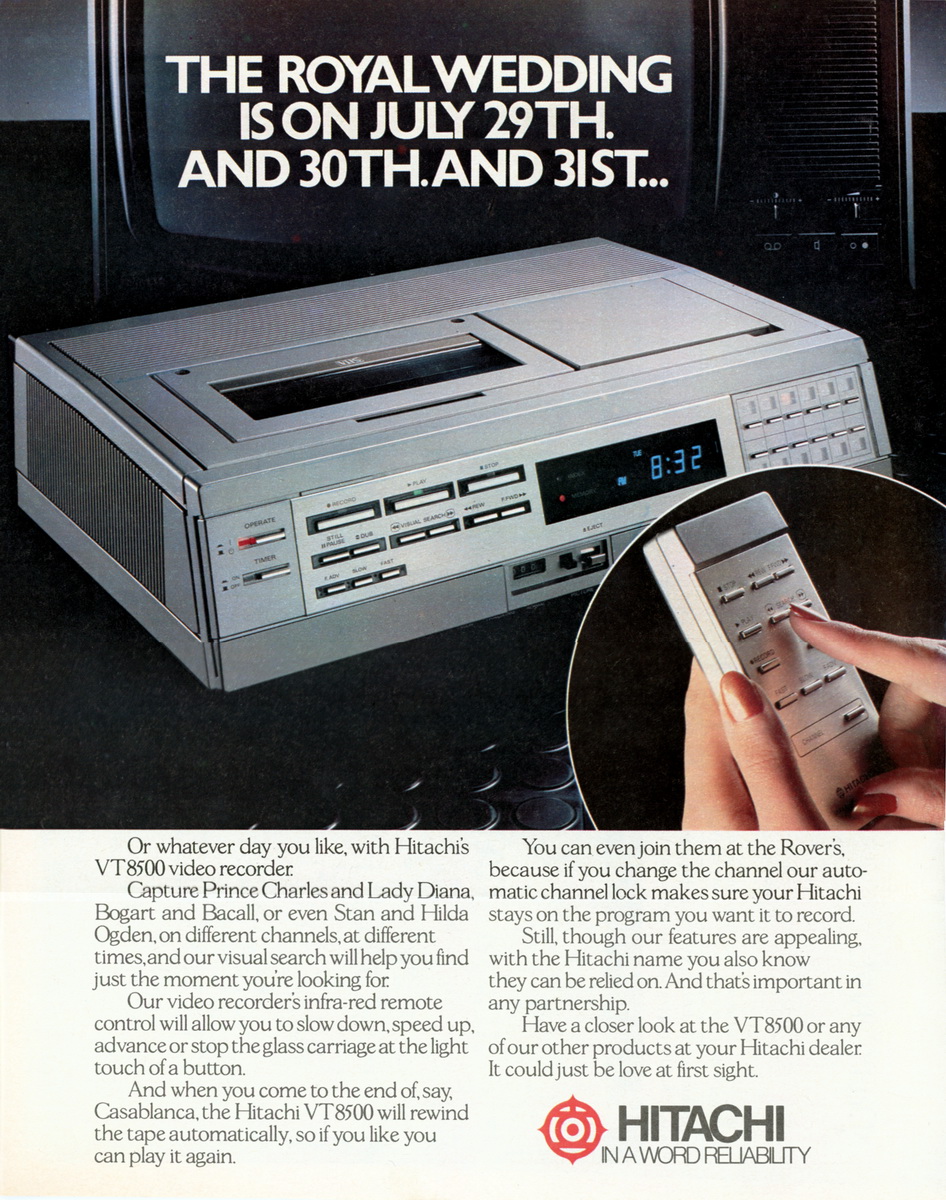 Designer 7 is the complete design and business communication tool for Microsoft Office, adding free-form graphic capabilities to the Office user in the familiar interface. Drawing objects from scratch can take a while, but once an object is defined, it can be altered, rotated, resized, slanted or deformed in any way, with no loss of resolution. The tutorial in the manual shows this by designing one fan of a turbine, then rotating and copying the object to create the full circle, and finally including the graphic into a brochure. You can also design office layouts and price then according to the objects (like chairs and tables). There are now over 600 selections of fills (vector and bitmap) as well as conical gradients.

QuickSilver 3 allows developers used Designer to create vector graphics for use on the Web pages. These graphics can be interactive and are more flexible than the traditional bitmap graphics files of GIF or JPEG. Other than animated GIF files, there is no movement in these raster format pictures. With vector graphics they can download quicker and react to user events, such as the mouse moving over a picture. Defining image maps with conventional graphics limits you to rectangles and oval type shapes, but with Quicksilver (which works as an ActiveX™ control for Internet Explorer 3.0 and as a plug-in for Netscape Navigator 3.0) vector graphics the hot spot is the exact shape drawn. Designing takes your thorough the process of determining what happens when one of six events occur, namely OnDoubleClick, OnMouseEnter, OnMouseLeave, OnMouseDown, OnMouseUp and OnLoad. These are similar to JavaScript events, but the commands that happen after the event, such as spin a graphic, change it's colour, change shape or jump to a location are easier to program than JavaScript. When you compile your picture you also get an estimate of download time, according to a 14.4, 28.8 or 33.6 modem and the file format, of Designer 7 (DSF), QuickSilver (QSF), JPEG (JPG) or GIF.

Media Manager 2 organises clip art and photo images allowing simple drag and drop access, with keyword search facilities. It supports over 50 graphic formats. As stated before, the complete program on one CD, with three others contain images and clipart. One is a PhotoDisc sample disc, so the images are quite small. The manual that shows all the images is over an inch thick, and the pages are very thin. Searching through this for a particular image would take a long time, but searching the disc for images is easy with the Media Manager, with each clipart or photo categorised and indexed with keywords. Image collections from previous versions are compatible, and the collections are accessible when the media that they are stored is used. I have a collection of clip art files on different ZIP discs, and I just need to insert the disc and search for the image using the keywords, without having to open a collection or load it.

Simply 3D 2 allows you to animate 3D objects and text and build the result into AVI, VRML2 or animated GIF formats. The original program was by Visual Software, who Micrografx have bought. You can drag objects, lights and animations from a visual catalog and simply drop them into your final scene. The manual gives a full tutorial in design objects (such as a 3D text logo), lighting then, defining camera paths and rendering into any of the previously mentioned formats, or saving one scene as a bitmap. The real-time preview can be accelerated with Direct3D or Open GL formats depending on which one your video card supports.

FlowCharter 7 uses a drag and drop system to build business graphics and flow charts, family trees, organisation charts, histograms and pie charts. Links are dynamically joined, and you can add Visual Basic scripting. A new feature is a Living FlowChart, which when displayed asks for the data at certain places and places it accordingly. This will hopefully be upgraded to allow them to be saved as stand alone programs.

Picture Publisher 7 is a powerful image editor with a new Office interface and can import any of the elements from the other programs. Version 5 was one of the first programs that I reviewed for ROM, and I have been using the program ever since. There have been some changes in the program, but not all of them are helpful. New features include special text effects, Internet line dividers, and tile backgrounds. It still does not support progressive JPEG's, which is strange for a program that is trying to be more Internet friendly, as this format is used on an increasing number of web pages. However, when you save a JPEG file you do have a preview, with an estimation of download time according to modem speed and compression.

The automatic thumbnails on the open dialog can be switched off, leaving a standard dialog box, but as it generates the pictures quickly, it makes sense to keep them on, as finding a file visually is obviously quicker. The dialog box is the same size, but with the images shown below, as opposed to the large window on the left with the directory structure on the right, as in previous versions. When you scan an image the program can run through a photo fix wizard with correction for red eye, contract, colour, straighten crooked image etc. It always asks to save the image to enable the Command Centre once you have scanned an image and you cannot switch this feature off. The Command Centre records all your edits so you can undo your actions, but in any order. The scanner window does not closed when a scan is complete, which stops the main program from working until you close it manually. Version 6 would work with the scanner window open, allowing you to scan an image, work on the picture and save it, then switch back to the scan window to scan another image. I thought it could be the driver for my flatbed scanner, a Black Widow 4800P, but when I use it with Paint Shop Pro, the scanner window closes after you have finished the scan.

One of the new features is the DIMarc digital watermark, which encodes information into an image invisibly. This can be read to show who has the original copyright or created the image. You need to register on a web site to get your own code, but you can try the feature out without registering. The watermark is invisible and stays even after the picture has been manipulated.

There are now several wizards available to take you through functions that are complex. These include generating tile pictures for web page backgrounds, line dividers, puzzle pieces, red eye removal and Cool Text. This last effect one works on the current selection or new text input, and allows changes in the textures and colours used for the effects.

The program does not cover all aspects of web design (like animated GIF files or image maps) but it does improve on previous versions. It's easier to learn how to use than other major art programs, such as Photoshop or Fractal Painter, but I have had a few years experience in using Picture Publisher, and not the other programs. Some of the features are still a bit tricky to use, like the brush selection. There are now more choices like airbrush, watercolour, oil, sphere or lens flare, but you have to choose the from a pull down menu.

Priced at around £240.00 it is quite expensive, but you can buy Picture Publisher, Designer, Quicksilver, Media Manager and Simply 3D as a separate package called Webtricity for £124.00 (FlowCharter by itself is around £180). You can upgrade from any previous version for £100. Alternatives are Lotus Freelance Graphics 96 (£320), CorelDraw 7 (£304)