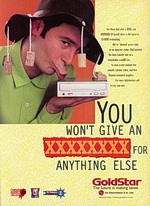 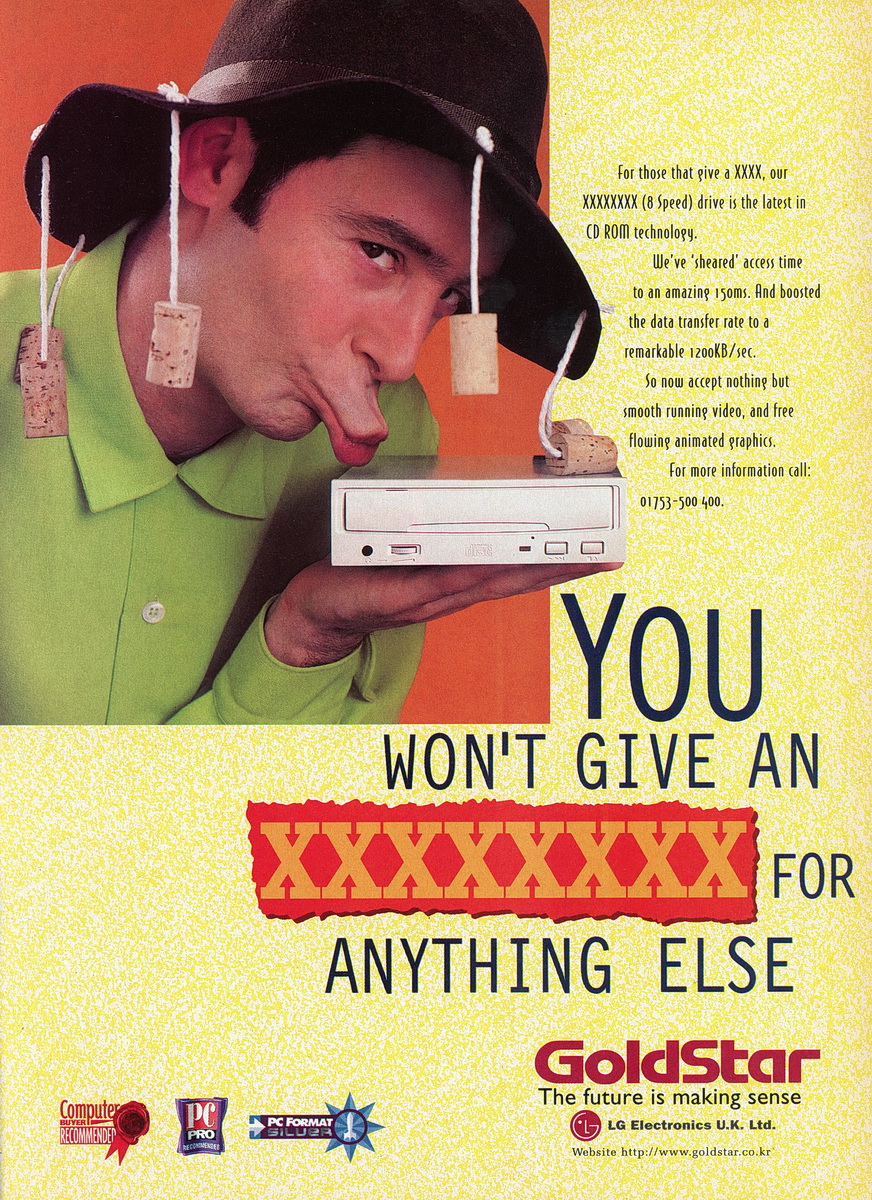 After trying out Microsoft's Encarta 97 (see the February 1997 edition of ROM for my review) I recently had the opportunity to use IBM's World Book Atlas, one of the closest competitors. I should state now that during the review period my PC suffered a hard disc crash, and as I had returned the programs, much of this will be based on what I can remember of the two programs. Both of the programs were relatively easy to install, and the requirements are shown below:


* Extra software required (such as Quicktime 16 and 32) may need an additional 16Mb hard disc space.

Encarta 97 Deluxe edition brings it on par with the only version of World Atlas, with extra multimedia items and 360 degree views. You could also purchase the Encarta 97 World Atlas, which although it is seen as a separate program, compliments the encyclopaedia. There is also the £5 cashback offer for existing owners of Encarta, but this only lasts until 31/10/97, when the new version is due for release. World Book's installation was a bit longer, as after the main program, it installs bot 16 and 32 bits versions of QuickTime, with no on screen confirmation of space needed. It finally gives the option to install the tour, which is one EXE file.

The main screen of World Book is similar to Encarta's, with the article outline or search list on the left, and the pictures and articles on the right. In addition to the search and dictionary buttons, there are six icons for Going Back, Articles, Just Looking, Around The World (atlas), Timeframe and World Book Plus (internet access). The dictionary can also be accessed by double clicking on a word, and contains 225,000 meanings (as apposed to Encarta's 140,000). The search feature can be filtered and the articles are sub divided into Outline, Related Articles, Quick Facts and Online Extras.

The timeline allows you to search according to category, or to change the year a century, decade, millennium, era or year at a time. The articles appear in a scrollable window above, and then you double click on the item to go to the article. All the items are easy to see with pictures to illustrate them if possible.

An interesting feature of World Book is the just looking function. You can randomly choose any item, from all categories and/or media types. This makes finding a subject at random as easy as flipping through the pages of a book and stopping. There is a slight repetition of pictures and sounds, as say an audio recording of a cello represents the instrument and the composer of the piece of music played. There was even a duplication of pictures between the two programs (like the picture of Thomas Edition seen above), but I guess there must a limit on the number of pictures of old historic people/events!

World Book shows media items in the main body of the text, but when you double click on them, you are shown a separate media page with the picture/media item in the middle, rather than enlarging the view on the page, like Encarta. One of the features that were common between the two was the virtual scenes. In Encarta the 360-degree views, as they are known, allow you to rotate completely in a scene. Famous landmarks and areas are featured, like the Grand Canyon.

In World Book the special Quicktime MOV scenes allow you to move around and click on extra points to change the viewpoint. The one scene of Trafalgar Square had five or so points, which didn't give five viewpoints of the same scene, but five views of surrounding areas (like the Square itself, the roads nearby, etc.).

Even though the articles did not seem to have the same depth as Encarta, the presentation of them was easier to the eye. The look of the program was more 'picture orientated', rather than text, which would make it easier to find items. The level of historical content was about the same (which I could have illustrated with articles on the same subject from both programs if my system hadn't crashed). World Book does offer a Sticky Note function to mark a particular article with extra notes, but if you are using it as a reference guide it would be easier to just copy the relevant part of the article (which you can with both programs).

Encarta's Internet options only include the Yearbook, which can be updated once a month from the web site at http://www.msn.encarta.com, taking about 1Mb of space for each update. The World Book features a similar option, but with an extensive web site of online information. Both programs point to web sites as additional sources of information from within the articles.