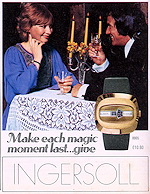 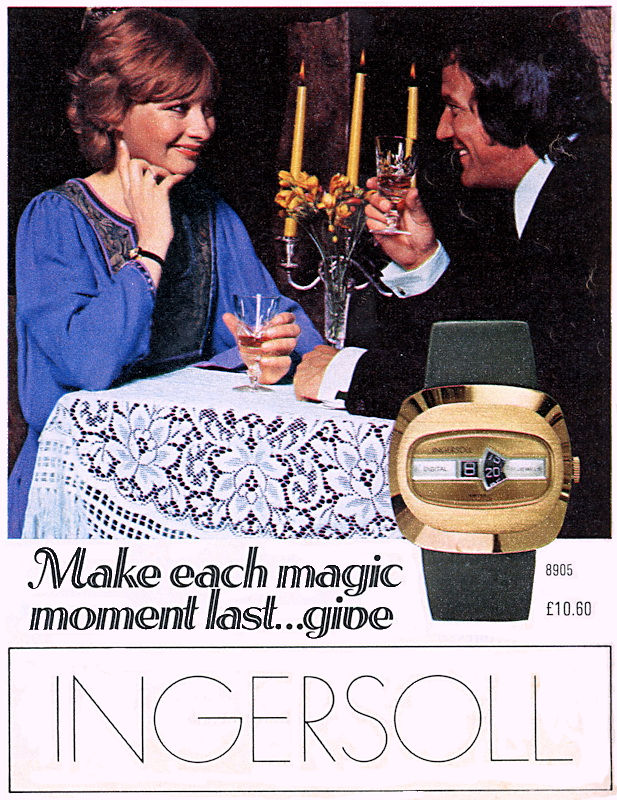 SpeedyROM is an automatic 32-bit CD-ROM turbocharger, or cache, that speeds up repeated use of CD-ROMS. Irrespective of the speed of your CD-ROM drive, your hard disc will be faster, and this program copies often read parts of the disc onto a permanent cache on your hard disc, and reads it back when you next need it. The requirements are and IBM PC or compatible, Windows 95, 386 DX processor, 4Mb of RAM, and 2Mb of hard disc space. It recommends a 486 DX, 8Mb of RAM and 20Mb of hard disc space. Installation was easy, and adds a program group containing a help file, release notes and the SpeedyROM program itself. When you re-boot your system, a splash screen is displayed when Windows 95 runs, to let you know that you are running it.

The program has four tabs:

General - This is where you select where to save the cache (if you have more than one hard disc drive), the size of the cache, and the type of CD-ROM drive you have.

Full Motion Video - Here you can select whether to disable or enable the automatic detection of full motion video, and the maximum file size for caching.

In addition to this, if you click in the top left hand corner and select About, you can see how much physical memory is available to Windows, and the cache hit data rate percentage. The problem I had with the program was that every time I looked at the cache hit percentage, it showed zero. I noticed that my system still loaded the DOS driver for my CD ROM drive and MSCDEX, as this was how it was configured when I bought it, and I still need to run programs in MS-DOS mode. So I remove the relevant lines from AUTOEXEC.BAT and CONFIG.SYS files, so it only used the Windows 95 drivers. It still made no different, so I could only presume that the Windows 95 driver was a 16-bit one. This program will only cache true 32-bit drivers, so I was stuck. As it has to copy data from the CD ROMS you use to the hard disc, the first few times you use an application it actually slows down the performance. Once it has recorded the often used data though, it should read it from the hard disc the next it is requested, which should make it faster. If your system crashes, and you have to reset your PC, SpeedyROM will report that the cache file is corrupted, and try to repair it. This happened quite often, but could have been the other programs I had loaded on my system for review at the time, or the DirectX2 drivers which I had trouble with. Either way, I couldn't really test the program.

Windows 95 has it's own cache system, which you can set up from the system icon in the control panel, then click on Performance, File System, CD-ROM. This is supposed to compliment SpeedyROM so they both work together. I didn't notice any change in the performance of my system, and I was surprised with the problems I had, as I haven't had any trouble with Quarterdeck programs before. There is no extensive manual, only a small booklet in the CD case, but they presume that the system should work in the background without any need to change settings. The box quotes up to a 90% increase in speed, but then points to some small text that the actual gain could vary between 10% to 70%. There figures were based on using Encarta 96, and the published results are available at their web site at http://www.quarterdeck.com/.

I can't really make any conclusions on the program as it didn't work on my PC, but if you want a CD-ROM based program to work faster, and you have a large hard disc, you may benefit from the program. If you have a really large hard disc, and the CD-ROM application only runs from one disc, you could copy the entire CD onto your hard disc and run it from there. That would give you an increase in speed, but is impractical. Mind you, several games now just the CD to play audio tracks for the music, and copy the complete program to your hard disc anyway (like Screamer, FX Fighter, Mortal Kombat 3, Alone In the Dark), which means a great sounding game no matter what sound card you have. A recent demo for Realms of the Haunting, a game which is a cross between Doom and Alone In The Dark and has a long video introduction, takes 80Mb of hard disc space!

Alternatives: buy faster hardware - a 12 speed Panasonic drive CR-584 for £120, an overdrive chip for your processor like a Pentium P100 to P166 is around £350, or when installing from the CD, choose the option to copy more of the application to the hard disc, if one is given.