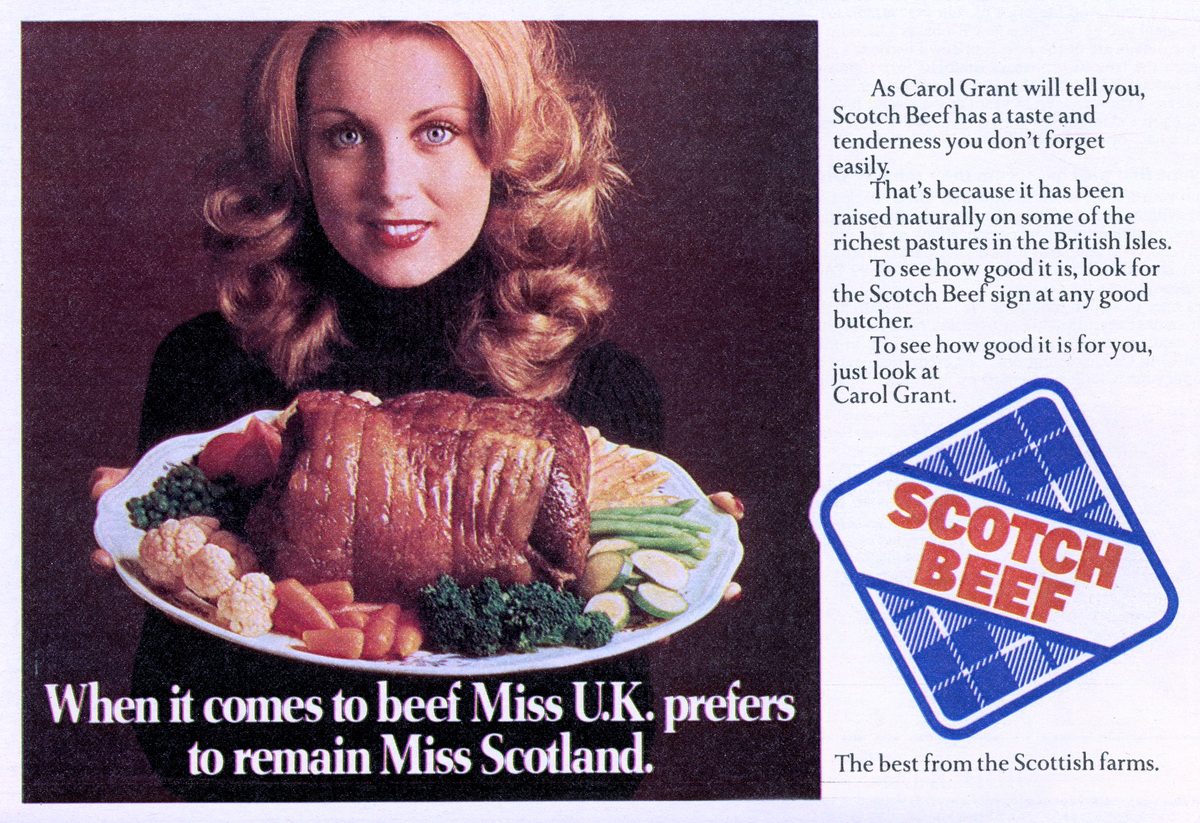 What used to be the essential software for fixing your hard disc problems when first released in 1982 (Norton's Disc Doctor) has now been updated for Windows 95 and added to in this suite of utilities labelled as The Expert's Choice To Solve Today's Computer Problems. The system requirements are an IBM PC or compatible, Windows 95, 486 DX or higher processor, 8Mb of RAM, 31Mb of hard disc space, double speed CD-ROM, sound card (optional) and a 256 colour VGA or better video. Installation from the CD-ROM is fairly quick, with a check for any previous versions of Norton Utilities. Strangely enough Crash Guard comes on two floppy discs, along with a third as your emergency disc. Now the emergency disc I can understand, because you can only boot up from a hard disc or floppy (you can't boot your system up from a CD-ROM), but I can't understand why the Crash Guard program isn't on the CD. Mind you it only mentioned on a sticker on the box, and not in the manual, so may have been only included as a recent extra.

There are a total of fifteen programs included, with four additions since the last version. As with all Symantec products, it includes LiveUpdate, an automated process to download upgrades via your modem, without the need to search for FTP or web sites.

Norton Protection - enhances the recycle bin by protecting overwritten files, files deleted from a windows application, and files deleted from a DOS box. I noticed a problem of not enough memory to change icon when running Netscape (and nothing else), on a machine with 24Mb and 70Mb virtual memory.

Rescue Disk - similar to windows start up disc, you can create a boot up disc and rescue disc that can format a drive, make a disc bootable, partition hard disc, recover erased files, unformat a disc, and contains a disk editor, disk doctor and norton diagnostics.

Unerase Wizard - recovers deleted files whether protected in the recycle bin or under norton protection. If you load a document to make changes and save it with the same name instead of a new one, this can recover the original file.

Norton Registry Tracker - monitors registry keys, autoexec.bat and config.sys files, win.ini, system.ini any other ini files, windows and system folders or any other folder or file. It can take a snapshot before installation to view changes made, effectively an uninstaller program, like CleanSweep.

Norton File Compare - use with above to compare files side by side.

Norton System Genie - A guide that shows you how to rename or change desktop items, change the display of icons, control how menus work, change an action when you click on icons (file associations), change the start up screen, change the autorun feature of your CD-ROM. Interesting, but if you have some technical know how (and you would need some to understand the other programs) you would have found out how to do most of these things in Windows 95. It makes the edits to the Registry automatically for you, depending on the question asked.

Norton Registry Editor - edits the registry file and allows back ups. Windows 95 already has a Regedit program that does the same, but this program explains the different keys and also allows you to bookmark certain ones if you want to edit them again.

Speed Disk - works like defrag, but can put frequently modified files on the disk last to prevent fragmentation, write zeros to used clusters to prevent recovery of erased data, and sort the contents of a folder. You can also defragment you Windows swap file, which with the other features can speed up the disc access times (and ultimately the speed or your computer).

Disk Editor - a DOS program to edit data on the disc direct. Due to the way Windows 95 works, it must shut down into MS-DOS mode for this program to work.

The manual doesn't give much information on the programs, but gives a step through guides on different errors and how to recover from them. It seems that the programs have become a little over the top with the presentation, having options to add the animations that play, or specify a particular midi or wav file to play when working. This is a functional program and these extras are not really necessary. There may be some patches to fix the few bugs that I found in the programs (Crash Guard cannot safeguard against ever type of system crash, the recycle bin has problems with memory requirements). The feature that makes up for the manual is the Norton Companion. This is a multimedia guide to all of the different programs, and also explains the terms used. Video clips of the authors explaining how parts of your computer work are helped with a full hyperlink text. You can select the gallery of clips or choose the questions list.

If you already have Norton Anti-Virus and an un-installer program (like CleanSweep), the extra features of this suite of programs are not enough to justify purchasing. The flashy extras and options get in the way of the functions of the programs. If you don't have anything similar on your system though, and you want to learn how to change options in Windows 95 (but nothing complex) then this would be ideal. Priced at around £80 it may be expensive, but the internet updates from Symantec's FTP sites should mean that it doesn't become dated.