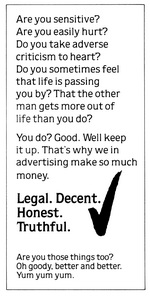 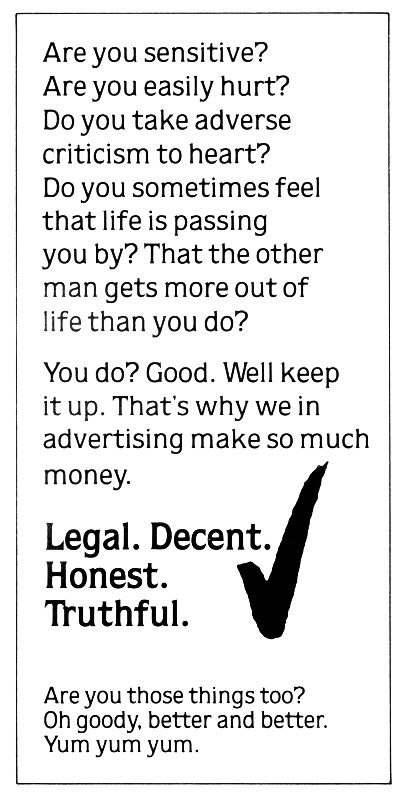 The Nero Suite has grown in the last few years from just the CD/DVD burning program to playing, importing, and manipulating video and audio, including HD. A lite version was usually included whenever you bought a CD/DVD writer, but this has been renamed as the Essentials version. The full program comes on a DVD and takes over 3GB of hard disc space. I had tremendous problems with the installation of the software. I had version 7 on the machine I was using to review the software and had to remove that before trying to install version 9. The installation constantly failed at 17% and so I downloaded the update (9.0.4.4c at the time). I say update, but it includes all the programs, yet was only 370Mb in size. It also requires you to uninstall any previous version being installing the new one. After half an hour it had only done 15%, and 23% by the full hour. It was nearly four hours until it reached 100%. At the end of the install I clicked on the exit button and it took 4 minutes before the window disappeared.

Usually at the end of the install you get the opportunity to associate file types with the program, so you can double click on a file in Windows Explorer to launch the file in a particular program. As I already have a suitable audio player/editor, graphics editor/viewer I normally unclick all the choices. This screen has been removed from the installation process, so Nero takes over playing all your video files, audio files and pictures. I later discovered that the file associations for avi, wav, bmp, and jpg to name a few had been overtaken, and when you uninstall the software (which took over an hour) the associations are not returned. I had to spend ten minutes re-associating the file types and cleaning up the remains of the program (which were still left after using Nero's clean up tool available from their web site).

Nero 9 tries to install a browser toolbar, Ask.com and despite clicking to unselect the option it was still installed. This may be due to the buggy version of the software but as I was using an update this should have been fixed. Several autoplay entries were also wrong, with RESOURCE_ID being displayed instead of the program name.

Apart from removing 'Ultra' from the title, the while-you-wait animation which appears every time you launch a program now has Bezier waves, and the BackItUp software is a separate, optional install, included on the disc. When I tried to install this program and chose the custom install option, I got items marked IDS_UNIT_APP_NAME listed and it took 15 minutes to install. When I went to the Nero Control Centre, where you can check the versions of the software and find updates, the BackItUp program was not included, and I couldn't find any links to the program on the Start Menu. Downloading and running the latest update (or new version 4.0.38.0.c) installed the program. The backup program cannot lock a partition being used by another program, so you cannot backup your system drive. It cannot lock a system partition used by a Windows OS either, so if you only have one hard disc with one drive letter, as several users do, that means you can never back it up using this software.

The Nero StartSmart application launch centre has had a little revamp with new entries for playing files (audio and video), as well as for the new AutoBackup background backup function. Certain requirements for this part of the suite are not checked when you install as NeroStart needs Microsoft .Net Framework 3.0. Only after running the program and trying to play some files did a message pop up and tell me this. This is a 50MB from Microsoft and maybe included on the DVD, but not in the update files.

The help files are still not included in the program. Links are made to what look like pdf manuals, but these are one page files saying you need to go to the web site to download them. This has always frustrated me and I don't know of any other software manufacturer that does not include help files with their program.

The new features mentioned in the reviewer's guide sound great, but are tricky to find in the software itself. The ability to save audio tracks from videos direct to MP3 to be included in your music library is a case in point. You have to run Nero Vision and load the video file with the audio you want to save. Then you have to choose to edit the video, and a speaker icon will become active. This is the Music Grabber function, which then scans the video for music. Any music found can be saved as a WAV or MP3 file, but with no options on the format or bit rate. The MP3 bit rate is set when you rip an audio CD using SmartStart, but the options are just Low, Medium or High, with no actual figures. I later discovered that the High setting is 192kpbs.

On the subject of ripping CDs, the audio CD ripper uses the GraceNotes database to get cover art, artist, album and track names. Whilst it did detect an imported CD of Yellow Magic Orchestra, an electronics group from the 80s, it took 12 and a half minutes to rip the 9 tracks to mp3 files. Media Player 11 (which uses a different database but still found the album) took six minutes to rip at the same bit rate. NeroShowTime shows a small picture of the cover it has downloaded when you play the files but it does not read the embedded pictures in mp3 files (or indeed embed them itself). Music is played fine but there are no visualisations. Media Player has many visualisations and can display the art.

Ad Spotter boasts that you can watch pre-recorded shows without the commercials, and the review notes give the impression that you can switch this feature on and just watch the video without the ads. What you have to do is again load the footage into Nero Vision, choose to edit the video and click on the Ad Spotter icon. It can then detect the commercials in the video recording. They are divided into individual clips so you then delete them and re-save the video without the adverts. Using a short recording from a commercial channel it detected all the adverts individually, along with the channel logo and the 'sponsored by' clip at the beginning and end of the commercial break. Deleting all of them and rejoining the video seems to be a lot of work and I'm sure it would be easier to fast forward through them. On one of my old VHS machines there is an advert spotter feature, and it just fast forwards through the ads when it finds them.

Photosnap is a simple photo-editing tool that allows non-technical users to perform the most common retouching tasks - cropping, fixing red eye, and so on - with a couple of clicks. I tried it with a simply picture of my niece's dog, who had red eye and it was fiddly trying to select the area on the picture. It didn't remove the red eye but made it green and I think if you are serious about fixing your pictures you would use a graphics program you already have on your PC.

A new feature is Nero Live, TV-watching software, which turns your PC into a DVR. To use Nero Live, your PC requires a TV tuner, whether in the form of an add-in card or the simpler USB type. The guide says it can support up to four tuners, which is a bit excessive as I doubt anyone would have more than one. A Windows Vista sidebar gadget is available for mini-TV display, but has not been released. Searching the Nero website eventually uncovered this message: "In an effort to provide customers with reliable applications and features, Nero will provide the Nero Live Gadget feature to Nero 9 customers with the next FREE version update in November. Please check the following website regularly for next free update coming soon." To date I have seen nothing of this program, not even a screenshot and as I don't have a TV tuner on my PC it wouldn't work if the software was installed. No details of what is included in the updates are given so if it was released I wouldn't know it was included in the update before downloading it.

Previous versions of Nero had many of the features of Nero 9 in some form, but you could choose to not install them. The whole process took a few minutes and you could make sure that your file associations were not changed. The new version does not install properly, takes far too long and mucks up your PC even after being uninstalled. I would not recommend this software to anyone, whether they had a previous version or not. The documentation is not included with the program and the web site doesn't give many details as to what the updates fix (and the updates do come quite often). Costs around £42.99.