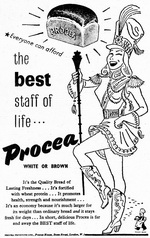 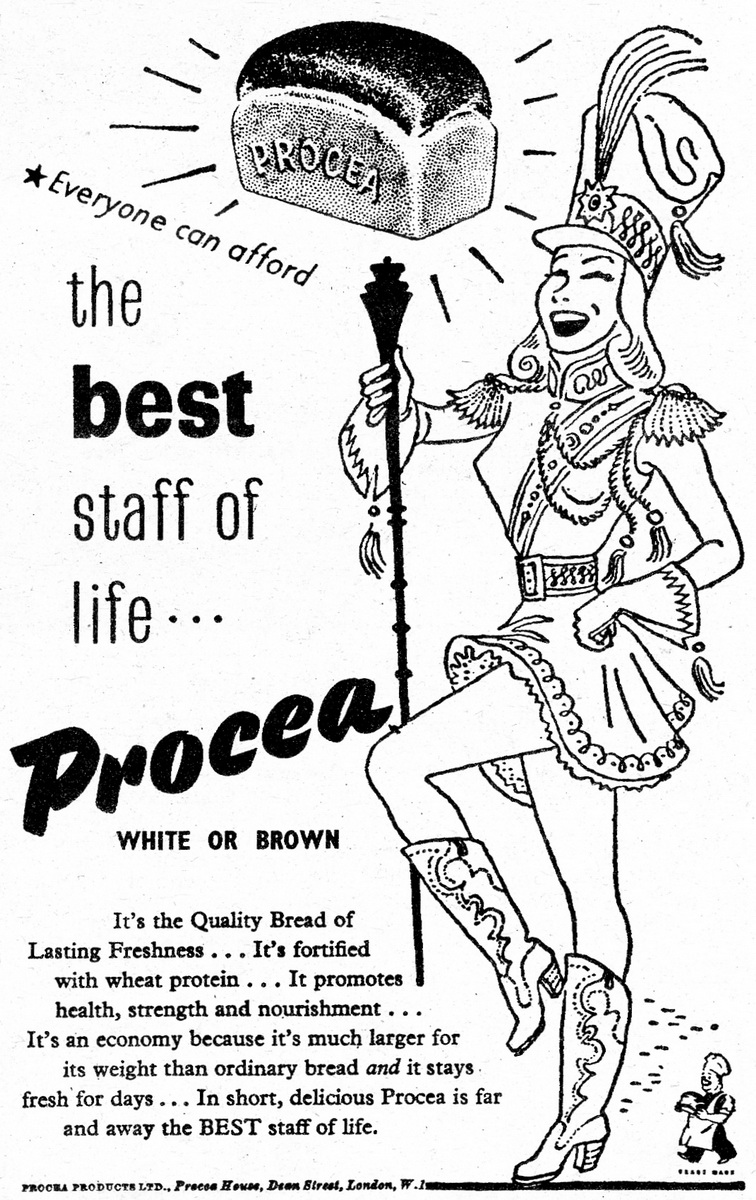 Ulead's DVD Movie Factory 5 is the latest version of their disc creation software. As a regular user of DVD Workshop 2, I was interested to see how good this software would compare. Unfortunately, some bugs made this software particularly difficult to work properly.

I found that widescreen clips do not display correctly when the disc is rendered. They appear letterboxed on screen, but when I played the final disc they were stretched to fill the screen. I was testing this with a DVD player connected to a projector which coped with widescreen films fine.

When creating a music video DVD, even though 95% of the clips were DVD compatible (some were VOB files, which are mpeg files in the DVD format) it still took 2 and a half hours to produce the disc. The total running time for the disc was just over an hour. One file was NTSC instead of PAL, and it did a pretty good job of converting it.

As the disc was a compilation of music videos from various sources, I ticked the normalise audio option. This had two effects. Firstly, it added a half hour to the time it took to make the disc (and this is not setting the two pass option to improve the quality of the videos). Secondly, instead of making the volume of all the clips the same, as it should have, it made some clips silent.

The smart menus look good, but there are only five templates. The titles of the clips are added from the filenames minus the file extension, but if the title is too long to fit in the space allocated by the menu template, carriage returns are put in. It doesn't split the title by the word, so a bit of re-editing was needed. Of course, you can edit the titles of the files when you import them, but this is a strange way of coping with long names. Automatically reducing the font size would have been a more suitable way. Also there is no align objects option. You can select several objects and move them together, but you can't line them up as in DVD Workshop 2. You can display a grid, but there is no snap to grid option.

When I saved my project I had hidden some elements on the menu. You can't delete objects, only hide them. When I reloaded the project, it didn't remember the menu template and displayed the menu from the first default menu. This meant that I had to re-edit the menu every time I loaded it.

Even though there were 21 clips on the disc, and the project was set to play the next clip, the previous and next buttons were not enabled. I could fast forward and see that the next clip would play when one finished, but I could not skip to the next clip. When creating another disc I clicked the option to play all the clips before the menu. This was the collection of trailers, but the disc did not play all of the clips, stopping after a few and then going to the menu.

There is an addendum about Blu Ray slipped into the manual. Like VideoStudio 10 Plus, a note saying that as the format specifications had not been fully decided, the features relating to it had not been included in the software, and so it said to ignore the references. A leaflet included in the box quoted VideoStudio 9 and DVD MovieFactory 4 as the latest versions of the software! Ad Zapper is also included in this software, which does it's best to remove advert breaks in TV recordings. This is also in VideoStudio 10, and the cross over of features means that you wouldn't need both pieces of software.

The interface looks the same as previous versions of Movie Factory, which means it looks nothing like any standard Windows program. Like other Ulead programs, this piece of software tries to do other things as well. VideoStudio 10 Plus edits videos and includes DVD menu creation (the same engine as this program) and likewise Movie Factory 5 allows basic editing of the video. The menus it creates can be very sophisticated, with transitions for the menu in and out from the clips you intend to put on disc.

The launcher that you go through to start the program still has the annoying habit of appearing again when you close the program, but at least if you launch a project and the clips have changed (because you have recreated them in another program or deleted them) the relink wizard automatically lets you pick a new file if one is missing and warns you if the file has changed. The thumbnail that you select (if you haven't chosen the motion menu) will be the same, which was helpful when the menu template was not kept. The launcher has been redesigned from version 4, and the window is now semi transparent, although I can't see why.

Creating another disc with MPEG2 files took only a few minutes. All of the files were created in VideoStudio 10, so this may have flagged them as compatible. The Smart Rendering technology used is supposed to speed up the creation of discs by not re-rendering videos that comply with the project settings. This seems to be a bit of a hit or miss affair as files that are DVD compatible seem to be rendered when creating a DVD, and other files are left alone. No filters or titles were added to the files (which would cause them to be re-rendered) so I couldn't understand why one compilation took a couple of minutes and another took several hours.

You can create great looking menus using this software, especially with the Smart Scene menus, but this is offset by the lack of flexibility and functionality. The extremely long rendering times despite using compatible clips and the widescreen problem was a bit of a concern. Even more annoying was the fact that when I tried to update the program the auto update program didn't recognize the software and so did not attempt to update it. It's a shame but because the menu settings were not saved with the project I could not use this software if I was going to create a menu that was complex or likely to take more than a day to design.