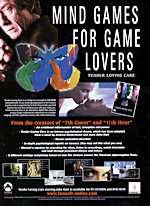 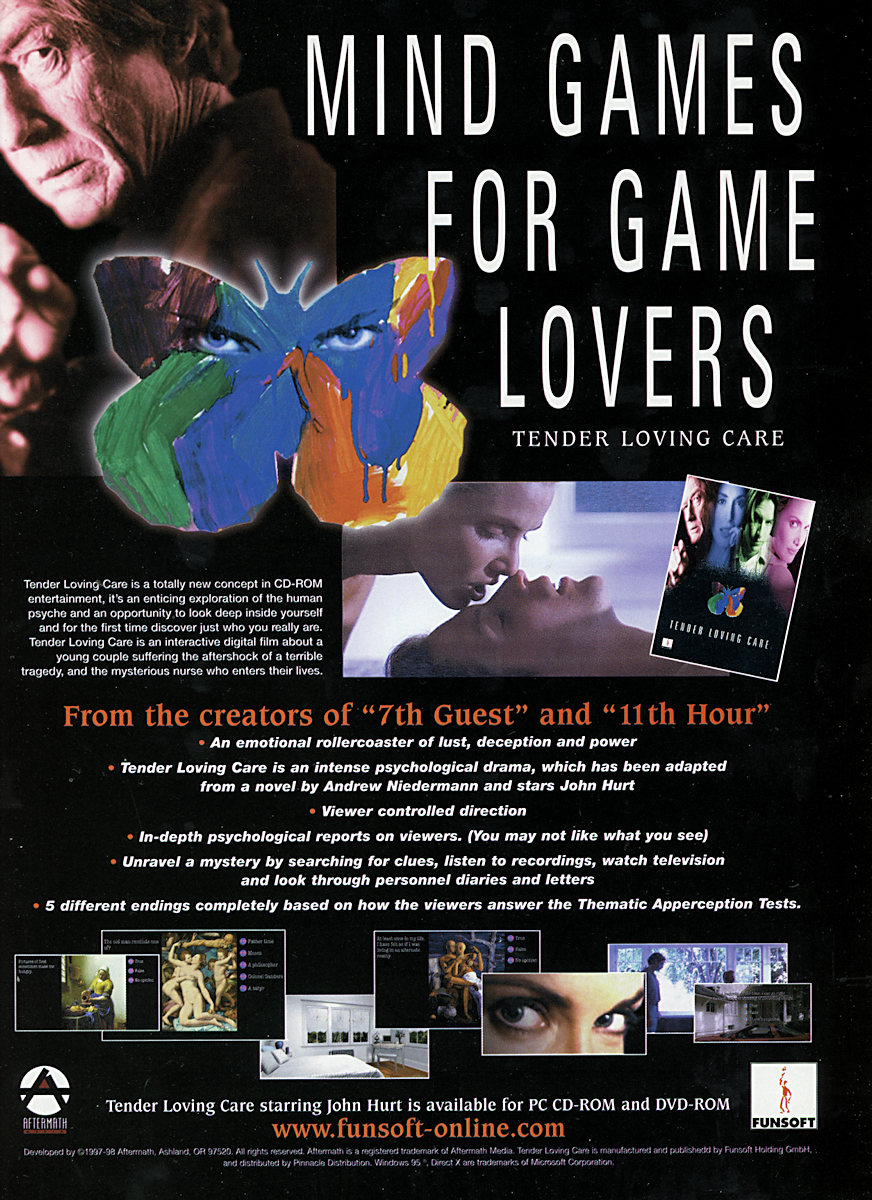 QuickCam for Notebooks Deluxe by Logitech

Logitech's QuickCam for Notebooks Deluxe is a USB webcam designed for laptops. I had some initial problems with the installation, not to mention the fact that I don't have a laptop! This small device is not really suited for a normal desktop PC as the base of the camera doesn't have anything to grip on a monitor or flat screen. This is also true with my Tablet PC which I also tried it on. The base can stretch to fit on an LCD display 6-14mm thick, and has a rubber cover to aid gripping on thinner screens.

As you can see from the image it has a simple, rectangular design with an arched top all enclosed in grey plastic. A silver ring encloses the extruding, easily-adjustable focus ring of the camera which lies right above the built-in microphone. The focus ring is very sensitive and easy to adjust. To either side of the microphone are three smaller dots that follow the circular path, forming what resembles a subtle smile. Underneath the silver ring on either end is a green LED indicator that turns on when the camera is active, and a small button for manually taking pictures. The unit is hinged to the clip at the centre, allowing for a vertical tilt of 45°. Unfortunately the clip does not allow for horizontal rotation so positioning the camera must be done carefully. There is some face tracking setting that can be enabled in the software which means the camera will do it's best to digitally zoom in and centre on your head. This worked most of the time although occasionally it would zoom for no reason. Switching from 640x480 resolution to 320x240 turns off the face tracking setting. Although you're not likely to change the resolution that often it was annoying that it didn't remember the setting.

I got a Windows protection error (which I had never got before) when I installed the software, and I had to reboot before inserting the camera into a USB port. The wizard then asked me to reboot before the end of the installation, so all in all a messy set up process. This also happened when I installed the software on the Tablet PC, although I didn't get a protection error.

Starting the QuickCam software will bring up a launcher for various instant messaging clients such as AIM, Yahoo and MSN, and provide links to download them if they are not already installed. On the right-hand side of the QuickCam launcher are shortcuts for QuickCapture, Video Email, My Logitech Pictures, and the Logitech Control Panel. QuickCapture is a small, easy-to-use application for taking still photos and motion videos to save to the Logitech photo album. Here you can also select what resolution you wish to capture at, with options ranging from 160x120 to 640x480, as well as 1.3 mega pixel although this involves software interpolation and can either help or hurt your pictures. The quality of the pictures is not as good as a digital camera, and bearing in mind how cheap a decent digital camera can be these days, it's no substitute. Videos recorded to the hard drive are encoded as Indeo Video 5.1 AVIs, not mpg or wmv.

Clicking more options in the QuickCam window will bring up the Logitech Control Panel for adjusting brightness and contrast, enabling low light and colour boost modes, selecting the audio source, and flipping the picture horizontally and vertically. Clicking Driver Settings will bring up even more options for controlling hue, saturation, gamma, sharpness, and white balance - the latter of which can be done manually, although it will often overcompensate and introduce some blue overtones. What's more, you can set anti-flicker modes for use with fluorescent lighting, and control the exposure and gain to make the most of your lighting environment.

Still pictures can be taken at a mega pixel resolution of 1280x960 pixels, but you have no control over the compression setting. It adds a My Logitech Pictures folder to Explorer, but I had no idea where. I installed the program on drive I, but after showing Image information when dragging a file from the Logitech folder to Paint Shop Pro, it showed the location as C:\Documents and Settings\Laurence\My Documents\My Pictures\My Logitech Pictures\Pictures and Videos\

The built in microphone means that you don't have to attach anything else to use this as a video phone. When I contacted my niece using MSN Messenger I could see her, but was unable to speak to her as she didn't have a microphone plugged in on her PC. This is a limit of the way MSN Messenger works and not the camera itself. The microphone can be used by itself so could be handy to use with Skype, for example. It also means that you don't have to wear a headset to speak to someone as the microphone is remarkably good at picking up sound.

One of the limitations of the camera was that it uses USB 1.1, which means a slow frame rate. It may give a wider range of PCs that the camera can attach to, but being only USB 1.1 means the transfer rate is just not quick enough to produce anything more than what looks like 15 frames a second. I had never used a webcam before, but the lack of a decent frame rate was disappointing. I know that my PC was capable of at least 25 frames per second at DVD resolution as I can video capture at that rate.

The QuickCam was slightly disappointing based on the several other Logitech products I've reviewed recently. The colour saturation under artificial lighting was not accurate, and the still image capture was not as good as a digital camera. The cable from the camera to the USB socket was not very long, but as this is primarily for a laptop, you're not going to need a long cable.