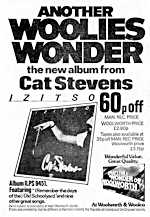 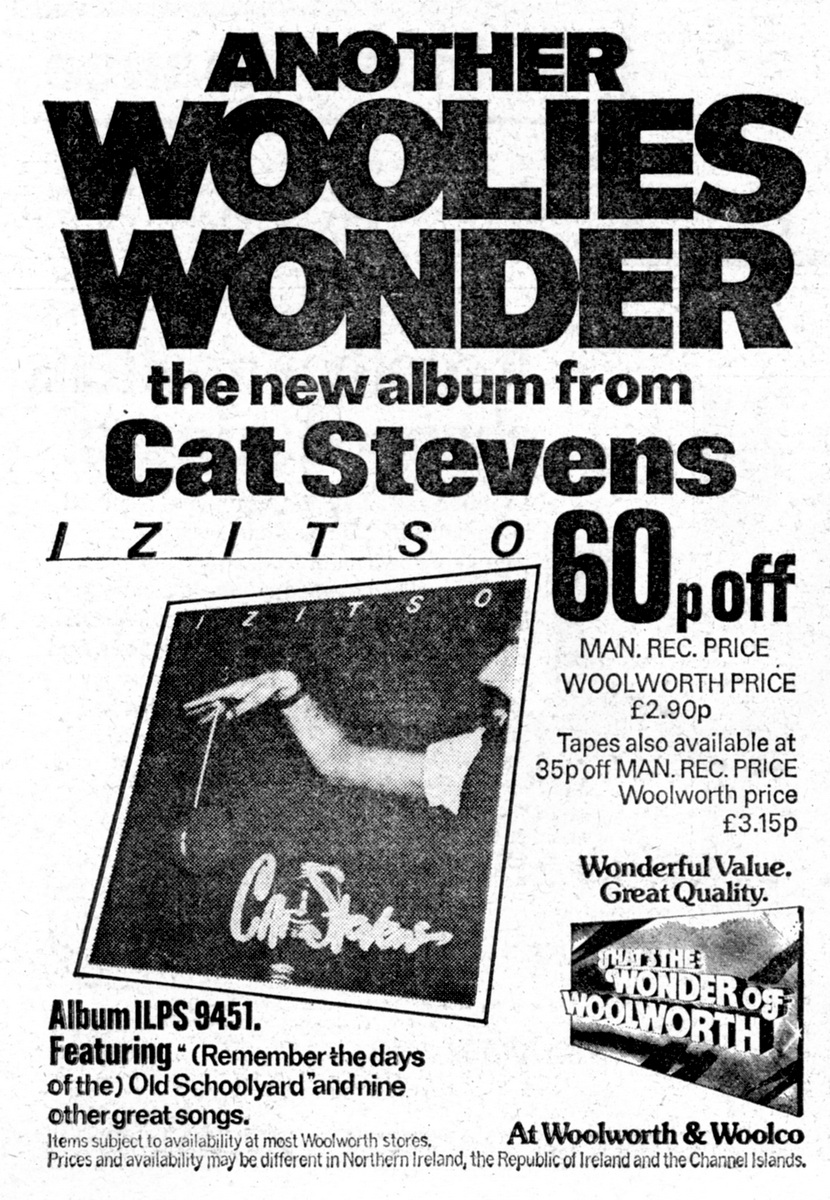 Third time's a charm! After my reviews of the 675 and 885 Harmony remotes, Logitech sent the new budget range model, the 525. When I finally managed to get the remote out of the box (it was a sealed plastic case that you needed a strong pair of scissors to get into) I discovered that the batteries already installed. Needless to say they were nearly completely drained, but a new set of batteries was in the box. Why Logitech did this I do not know, and the box was sealed so it couldn't have been a previous owner using the remote, unless Logitech resealed the box when they got it back. The power for this remote comes from 4xAAA batteries, which is what the 675 used and not a rechargeable lithium battery, like the 885, so there was no recharging unit.

Installing the software automatically removed the version 4.8 which I had on my system and put version 5.01 on. This has had a big change in the interface, and uses Java. When I plugged in the remote the firmware was updated from 2.0 to 2.1, but after that the application did not seem to respond. I had to click on the home link and then click on the update remote option to get the software to work again.

The LCD display is quite dark and difficult to read at times. The characters are the best so far, though not perfect. Every time you press a button that is programmed the glow function turns on for the display only. If you press the Glow button, then the buttons are backlit as well as the display. I'm not sure if this remote has a sensor in it for the light, as sometimes the display would light up by itself, and sometimes when I picked up the remote (but not every time, like the 885 model with the built in tilt sensor).

The volume and channel change buttons have a definite click feel to them that clicks when you press and clicks when you release the button. It reminded me of the clickers you used to use when you were doing a presentation and you wanted to move to the next slide. The rubber buttons for the numbers work okay, although they still look like the ones on a mobile phone. The rubber buttons for transport and other functions need a hefty push to work correctly, and sometimes I struggled to get the Info function to work with my Freeview box.

There are four function buttons, two either side of the display, and they are raised to make access easier. The remote looks more stylised than the previous models and the weight of the batteries on the bottom of the remote makes you want to hold it at the bottom. The upper part of the remote is thin by comparison. The Activities button is a wide silver button at the top, with a light around it. Below that are the Devices and Help buttons, both rubberised. I have never managed to get the help to do anything, and when I had the remote set up for a device and I pressed the Help button, I got the message 'did that fix the problem?' with a Yes and No displayed above the two buttons underneath the display. Neither of the buttons worked, so I don't know if I had changed some setting when I updated the remote, which I don't remember doing, or when I effectively downgraded from the 885 model some help setting was switched off.

All of the Logitech designs for the remotes still have the trouble of scrolling through the devices and then selecting it with a function button. If you don't have many devices to control then it's not really a problem, but the whole point of this universal remote is that it can control every device you have instead of having to use all the different remotes. You are more than likely to have several devices if you want to use the Harmony 525 in the first place. Other universal remotes have buttons for the devices, like a button for DVD, Video, Television, Audio, etc. and even though I've never used them, this seems a quickly way to select a device. Dedicated buttons on the remote (and I don't mean a function button beside the display) could cycle through the devices and select them, displaying their name on the screen. As you have to select the type of device when you enter the details to set it up the remote would know which category the device belongs to. Having six buttons for the device types might not be possible because of a lack of space, but I'm sure a bit of redesign with the existing buttons would solve that.

The top of the remote has the USB port so you can plug it in to program, and like the other models, when your PC detects the remote it will go to the Logitech website. There is a small rubber cover over the port, which is very flimsy and wouldn't stay on for long if you had to plug the remote in several times, which you have to as every time the remote is updated the site tells you to unplug it and test it.

The display copes better with the names of the devices, but Panasonic are still at a lost, as both my DVD and VCR where displayed as Panason.. on the top line. You want to be able to label the devices as best as you can, but if the font was made smaller to fit the text it, it may be too small to read. Every other device and Activity was displayed in full. Logitech are definitely improving the remotes, but they're not perfect yet. The 525 feels the heaviest of the three, but it is bottom heavy, due to the design. If only the display and rubber buttons were sort out, then this would be a good remote control to get.