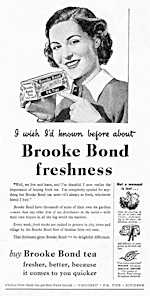 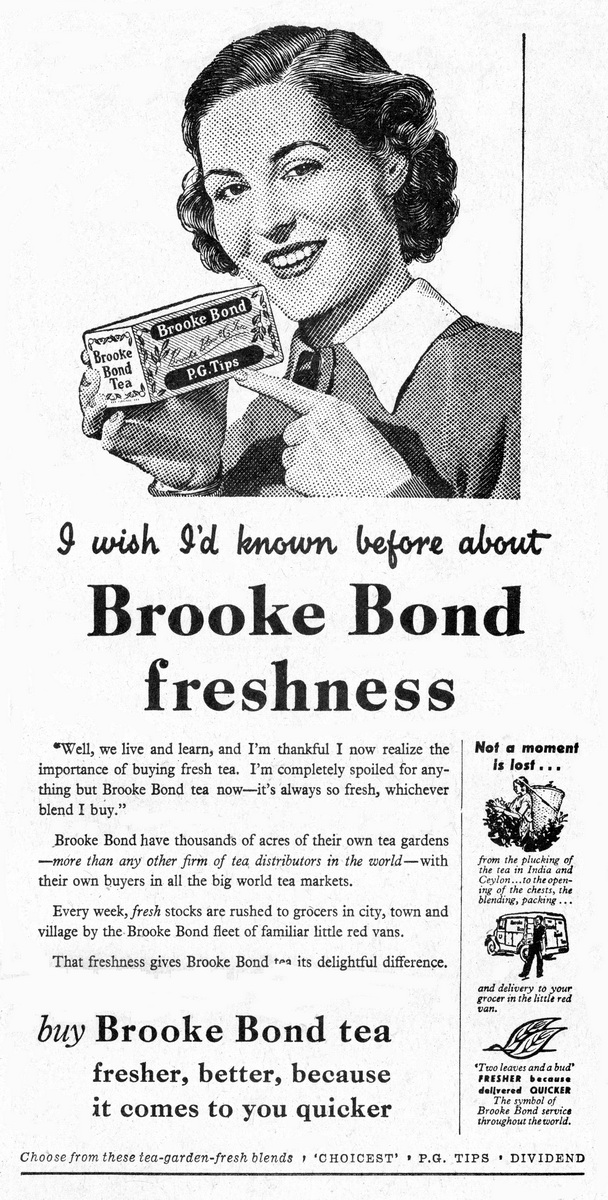 After trying version 5 of this software, I was interested to see what improvements (if any) had been made to version 6. The box now bears the headless man in a bowler hat design (based on the art of René Magritte) and has a five star silver award from PC Home magazine. However, on closer inspection, it states that this award was for a previous version. Well, as I tried version 5 and there was no mention of the award then, it must have been for version 4.

Installation takes 6508Kb, with a choice of full or custom, but both options load the exact same elements, i.e. the complete software. You get four icons added to your desktop, for Steganos Internet Anonym Pro 6, Steganos Shredder, One Click Destruction and Internet Trace Destructor.

I won't review all of the features again, but only the new ones or changes, and the One Click Destruction icon merely points to the Internet Trace Destructor (which deletes lists of recently used files, the recycle bin and other file listed options in Windows) and effectively clicks on the Destroy button to start working with the options previously set.

The software asks if you want to register for updates and news of new features, and asks again of you say no the first time. You then get a message that surfing will be slower but will speed up the longer you surf.

This is important to remember as I found out. I deleted the Internet cache within Internet Explorer and then connected using my dial up account at a rate of 45.2kpbs. I then tried to access my home page at . Two minutes later an all I had was the title changed in the browser window, and nothing else. I cleared the cache again, and opened a new window to try again. Three minutes later and still nothing, so just to be sure, I uninstalled the software, rebooted by PC and reinstalled. This time I had a bit more success, and my site loaded in 39 seconds. When I switched off the anonymity setting and cleared the cache again, the page loaded in ten seconds. Without the software installed the site loads in seven seconds. The page consists of a coloured background of solid colour, a small notice made of a gif file and some numbers (three small gifs), a JavaScript menu and a flash animation for the title, totalling 19k.

Trying another site, namely www.bbc.co.uk, which had 24 graphic images, took 14 minutes without the software installed, and one minute 25 seconds with the software on and working. These timings did not change after half an hour of use, so how long does Internet Anonym take to learn which proxy servers work the fastest?

The main window has now got a map of the world showing where your IP address is being camouflaged to, which although looks very nice, is not something you'll spend a long time looking at (indeed, if you are surfing the Internet, you won't see it at all). The Destroy Traces launches the Internet Trace Destructor, and can detect content that may be adult material. However, this program decided to hang the first time I ran it.

The Comfort & Security button brings up the option of blocking any of nine settings, including Browser Identification (which you can replace with your own text), ActiveX objects, cookies, referrer (which page you came from) scripts (divided into pop-up windows, on window close, mouse control and background sound).

Private favourites allows you to encrypt your favourite web sites (or bookmarks). When you enter a password, you get an indication of how many bits are used and how good the password is. If you enter 1111111, it will tell you that you are using 3 bits, and that the password does not provide any significant protection. If you enter 1234567, it says you are using 23 bits, and this password cannot be cracked without specialized software. The number of bits a password uses depends on the number of characters (in this case seven) and not the characters themselves, so this is not accurate. As the only user of my computer, I would have no reason to encrypt my favourites, but the indication on the password page would be useful on other areas where you need to set a password (such as your logon password).

The Shredder allows you to select either the File Shredder (where you can add files or a folder of files) or the Free Space Shredder (where you can select the drive or drives to shred the free space on). The shredder settings are Complete overwrite (fast, but data is overwritten only once), Multiple complete overwrite (time consuming, overwritten three times, and the standard used by the Department of Defense; Dod 5220.22-M/NISPOM 8-306) or Gutmann Method (extremely time consuming, as data is overwritten 35 times).

Even if you switch the software off, it is still running in the background, as it installed as a plug in to Internet Explorer. This is not a new feature (despite what the box says) and as IE is an integrated part of the operating system, it affects other Internet programs even if it is not launched, as did the previous version. I subscribe to a TV listings program called DigiGuide, and it was unable to download any updates with the software installed. Accessing web folders is just impossible, resulting in either Explorer hanging or launching an Internet Explorer window and then hanging. Cute FTP was unable to access my web site so I could upload new web pages. With the software uninstalled, I was able to access FTP sites using web folders (as an alternative to using an FTP program) without any problems.

It is unfortunate that Internet Anonym 6 has the same problems as version 5, and simply gets in the way of normal use of the Internet. The extra features are not appropriate for the average home user, and although the blocking of some annoying scripts is a good idea, the lack of speed over a dial up account makes the program unusable. The password and shredder features would be better on a corporate pc, but whether a broadband connection would be affected by the software remains to be seen. The CD includes Webcam Anonym, which makes your face unrecognisable during video chats, but then why would you use a webcam if you didn't want anyone to see you? The manual has hardly changed, with no screenshots and an over cautious thinking that everyone on the Internet wants to find out all about you and what you do on your computer. This software is no substitute to a firewall and antivirus software, which offer better protection.

A 7-day test version of Security Suite 6.0 is also on the CD. When I installed this I was greeted with an internal error message that said 'Failed to create system tray window. No icon handle defined. Override OnInitSystemTray and call SetSystemTrayIcon.' As there was no technical information in the help file to get around this, I was unable to review the software. The box and help file says that it creates an encrypted virtual hard drive, protects emails from curious eyes and hides confidential information in image or sound files. As the company I work for have a security software solution for your PC, which encrypts data on your hard drive, it would have been an interesting comparison.