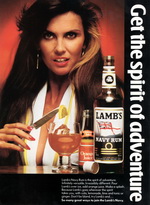 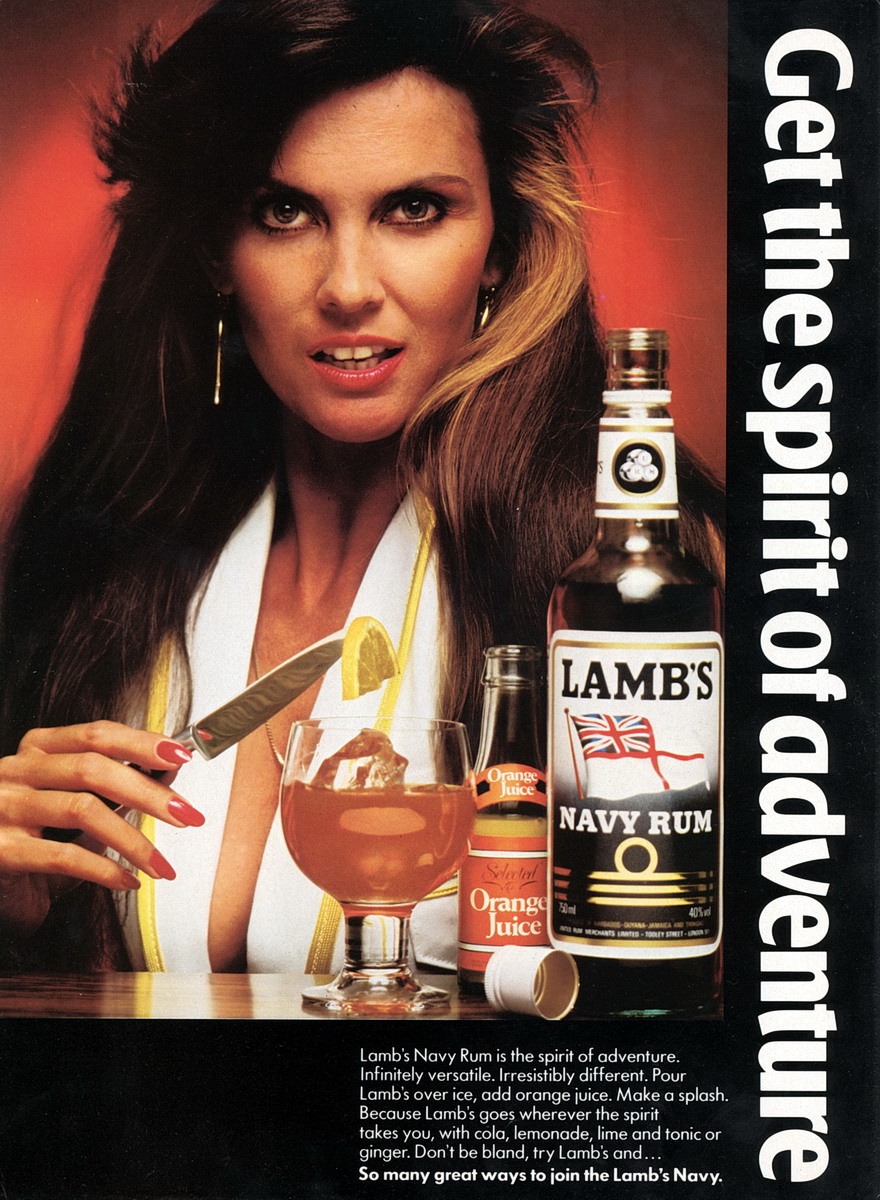 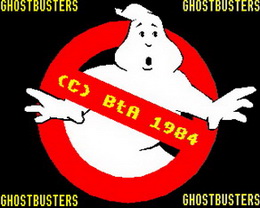 Number of videos in playlist : 36

Back in the 80s, I was creating music demos for the BBC Microcomputer and selling them via the small ads in the back of Acorn User magazine. There is still a great interest in the computer and many sites have disc images of the popular software available at the time. Four of my disc collections are out on the web as public domain (which they are not, but I'm not fussed about it), so using the great BeebEm I have captured and uploaded videos of the music demos. Not that long ago I came across the final two discs that I sold, which had not been distrbuted anywhere else. I was contacted by Nigel who offered to convert them to PC disc images and so I have added them to the collection. You can run them on a Javascript emulator on this site or view the videos on YouTube. 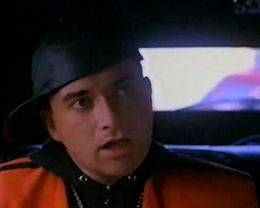 Number of videos in playlist : 108

I used to record a lot of television when we had a VCR and I would edit out the adverts. This wasn't possible with timer recordings or if the video was left alone, so I have many old adverts on tape. Recording from the VHS machine to a DVD recorder meant I could convert the old adverts onto a PC and so I created the Adverts From the Latter part of the the 20th Century playlist. The first VCR we had was in 1980 when the Olympics was on, but that was a Betamax machine. As VHS won the format war we then got a VHS machine (primarily to rent films), but I still have the Betamax tapes, but nothing to play them on. Also some cousins in Australia would send over some tapes occasionally as this was the time that Neighbours was months ahead over there.

Each of the videos are a collection of 8 adverts, sometimes themed, and I found a bunch of tapes that were not labelled and so I some more volumes of adverts from those. 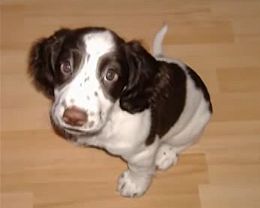 My niece's dog was a firm favourite in the family and I have converted the few videos we have of him. The first clip was created with the Crazy Talk sofware which I was reviewing at the time, and has a picture of him as a puppy animated to a soundtrack of Eddie Izzard. Unfortunately he recently passed away at the age of eleven, but there is a slideshow tribute to him on my channel. 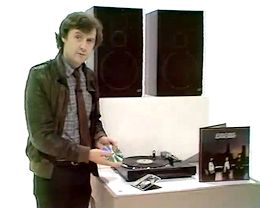 I have a few clips of the BBC technology programme which I watched every week. The most popular clip is the demo of the first compact disc, which was taken from a copy of a recording on Betamax, which I cannot play anymore, but this has been viewed and linked to many times. The whole 'strawberry jam' myth is explained elsewhere on this site. The terrestial transmission of the computer programs for the Apple ][ and ZX-81 has another clip of the programs themselves, run on emulators.

Number of videos in playlist : 7

Finding some old stuff around the house and old newspaper adverts gave me the idea to produce some slideshows featuring items from different decades. I owned most of the toys featured in each of the clips and the other items have some personal reference to me.

Number of videos in playlist : 12

The history of my musical creations is covered elsewhere on this site, and the midi files I have created are also available to download. I have used Reason 5 to produce the best versions I can of some of the pieces and uploaded videos of them to my channel. One track called FutureBeat was made with samples from the TV show Farscape and years later I created the video with the original clips I had sampled.

Number of videos in playlist : 56

Some of the stuff I had on VHS didn't fit into the TV Advert playlist, so these clips are featured in this playlist, including TV promos and a Microsoft promo that I was given on VHS tape years ago. The film mashups started when I found many film and TV references to the military town of Aldershot where I used to work (and where Martin Freeman was born). I then started finding the same lines used in different films and have a few videos of them as well. 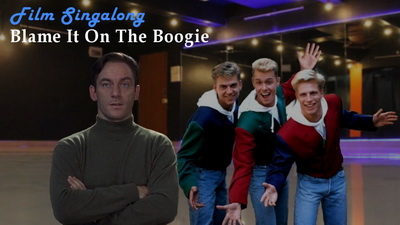 These film singalongs use the dialogue from films to fit to a the music of a popular song. I use instrumental or karaoke versions of songs and find the song words from film clips and fit them to the music. The parts where there is no singing are filled with dancing or other appropriate clips. 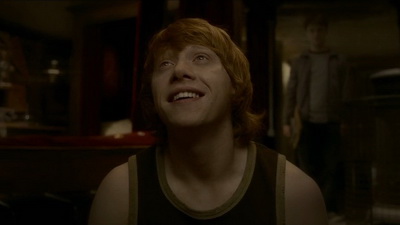 These film supercuts use clips to recite traditional nursery rhymes. I try to end with a film clip mentioning rhymes and use the music from the nursery rhyme for the end credits. 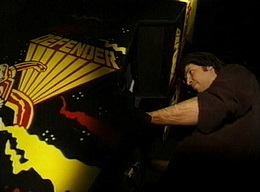 Number of videos in playlist : 15

This BBC 2 show ran in the mid 90s for four series and was all about the rise of computers and the new World Wide Web. I have a few episodes from the second series but I have found a tape with the entire fourth series. By this time the programmes had grown from half an hour to forty minutes and had guest reviewers so I have posted some extracts from the show.