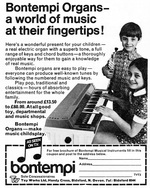 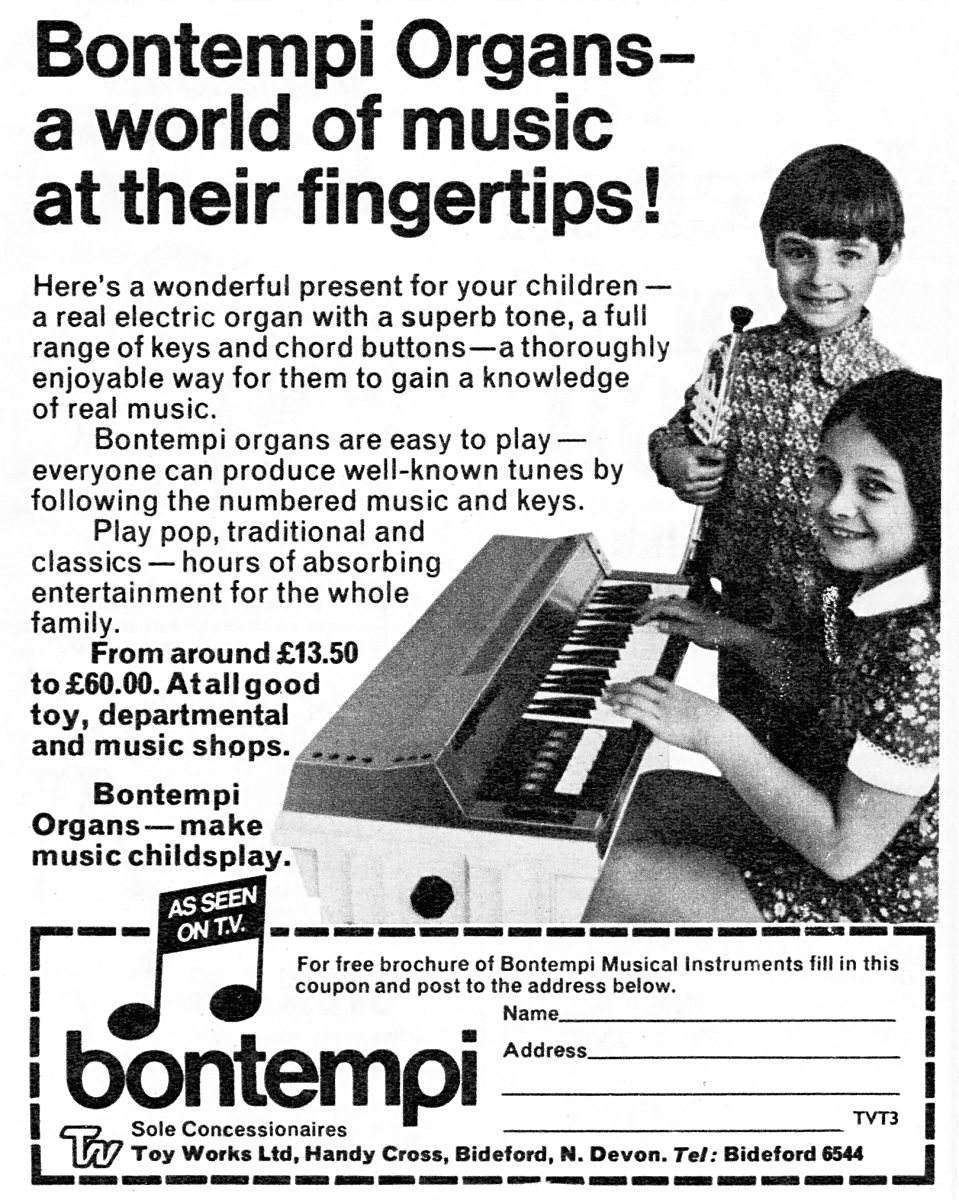 These are multiple choice quizzes, which require JavaScript to be enabled. There are ten random questions in each quiz. You can download a standalone version of some of the quizzes. These include more questions and music.

The quizzes are what I call 'keyboard friendly' so once you launch one, you can just press the appropriate letter to select your answer, and the space bar to click on the submit button. When you get your score, you can press 'A' to play again, and in the film quizzes, 'R' to review the answers.

The adventures of Sam Beckett.

The man fate has made indestructable.

Smoke me a kipper skipper, I'll be back for breakfast.
Download

Are you The One?

Albums and their covers.

A quiz based on the television series Father Ted.
Download

HHGTTG Quiz based on the television series.

Name the film from the stars.