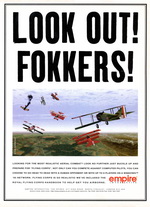 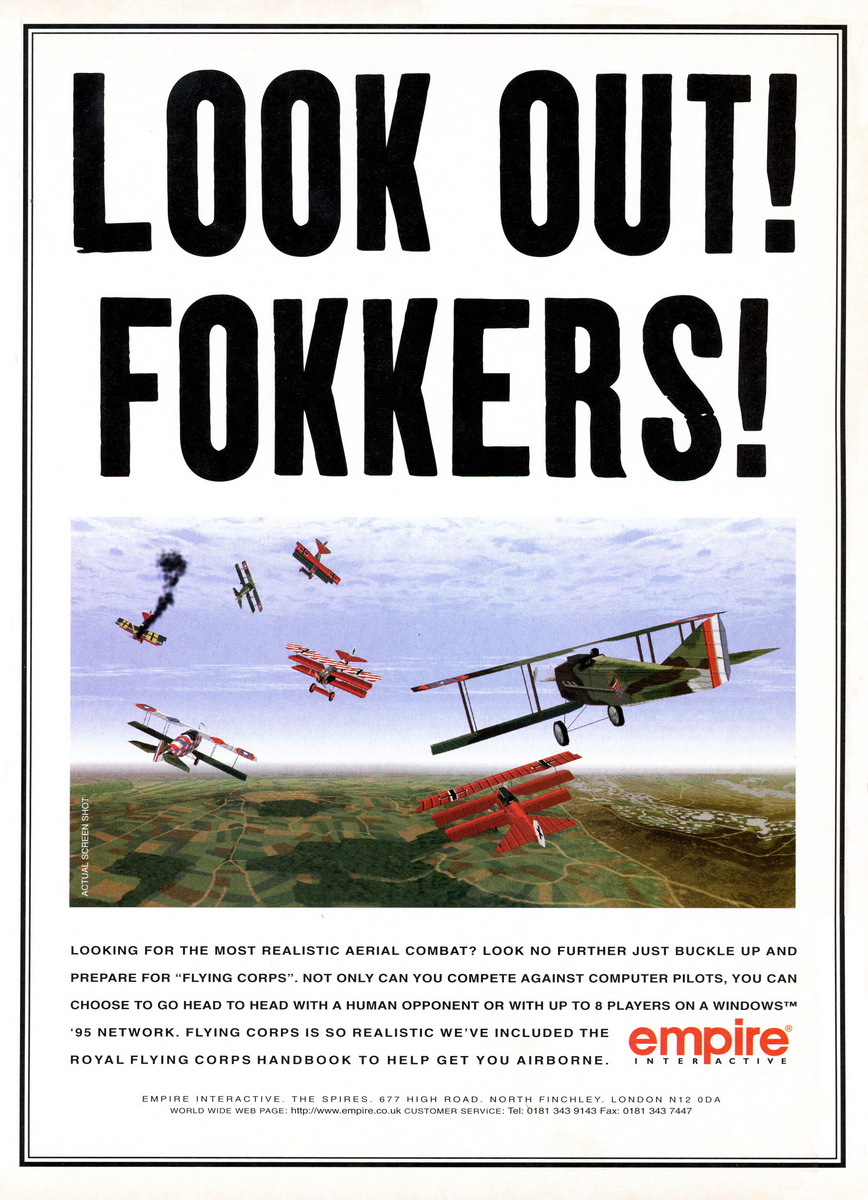 Roxio is already well known for its Easy CD Creator package, but when it purchased German company Cequadrat it added another CD authoring product to the range: WinOnCD. This has now been upgraded to version 6, with a special DVD Edition. All the tools you need are put together in the one interface, and when you start the program, you see a floating selection window with the different types of disc you can make. Some people might find this easier to use than the tabbed window format of WinOnCD 5, but for me it's more like going back to the projector selector interface of EZ CD Creator, which always appeared after you closed a project. Thankfully this one does not, but it means you still have to select a project even if you just want to erase a CD-RW.

You still have five different types of project, namely Video, Audio, Album, Data or Copy, but these are subdivided into additional options like audio CD, MP3, Video CD, DVD. Once you have selected your project, you get the same main screen, tailored to the project you are using. If you are using CD-Rs or CD-RW (and not DVDs) and you want to write more than 700Mb of data, you can overspan the files. If you create Video CDs like this, the program will split the files according to the total size, i.e. two 500Mb files will be split to a 500Mb+200Mb on one disc, and 300Mb on the other, instead of 500Mb on each disc. To get the split in the correct place, you need to create each file as a separate Video CD.

Overspan on data CDs has been changed since version 5. Each CD burnt uses a FileOnCD program, which lists all files created in the set. You don't need to manually search for the correct disc, just select it from the interface and it will prompt you for the CD it needs. This program also handles restoring single big files split over multiple discs correctly and in the right order.

The program can create mini-DVDs, which use the same MPEG-2 file format of regular DVDs, but burns them on CD-Rs. You can create a full mouse over item menu system like DVDs, but you are limited to 20 minutes of video. Neither of my DVD players recognised the disc I created as a DVD, instead seeing it as an MP3 CD-R with no mp3 files, but PowerDVD on my PC played it fine. As prices of DVD writers are coming down, it would be better to stick to creating DVDs on blank DVD discs with the appropriate writer.

Creating menus for your video discs doesn't take long, as there are templates for your designs but unlike Nero, you cannot edit the designs. You can you use images as buttons and snap them to a grid or align them so they are straight but you cannot put a title underneath a picture for a video clip. There is a text facility which I thought would do this, but instead it took the text and overlaid it on the video clip itself, re-rendering the entire file.

Creating links between files and what to do when a video file has played is done but the same confusing interface that was included with Video Pack 5. Albums can easily be upset by dragging a file to the wrong area and the interface is just not intuitive. I had created a menu with three video clips which looked and played fine when I previewed it. I then dragged another video clip underneath the menu, and the program created another album. I could edit the button that was created for this album and position it on the screen, but I could not see it or the new clip when I previewed the menu a second time.

The main interface now has an Internet tab, so you can drag music files straight into your project. Even if you have a broadband connection (which is the only way this would be of any use), would you want to drag files from sites and burn them straight to a CD, or would you download them, listen to them and decide later?

You can create an audio album on Video CD, MP3 or DVD album, as well as a regular audio CD. Drag and drop your chosen tracks and WinOnCD will produce an interface containing track names (if available), durations and so on. The CD Text option (used by new CD players to display the artist and track title) has been improved, getting the details from the mp3 tags (if you use mp3 files to create your audio CDs which will be converted to wav files before burning), but it doesn't change the track titles in the display if the tags do not exist (or you use a wav file). Double clicking on a file will bring up the Multi-Layer Sound Editor where you can add effects to the file. You can also look at a 3D analysis graph of the track (either still or a live analysis as the track plays) and rotate it. Very pretty but of little use when creating an audio CD. You can convert analogue audio from LP or tape into audio CDs and when you produce an mp3 album the program will use it's own mp3 encoder. I use a dedicated sound editor program to make sure the files are correct before I burn them to a CD as this gives you complete control over the audio file. There is no transport controls other than stop and play, and once I applied an effect to a section of a file I could not remove it unless I deleted the file from the project and re added it. This was despite the option in the effects to remove an effect, but this was greyed out. If you opt for an MP3 album, the menu consists of a set of HTML pages. The interface is very basic, allowing you to play tracks but not providing any controls like fast forward or rewind. Most PC users will have an MP3 player on their system, and several of the newer DVD players can play MP3 files on a CD-R.

The CD/DVD Emulator allows you save up to 23 CDs and DVDs as files on hard disk, and read them as if they were physical discs in a CD or DVD drive, for previewing DVD-Video creations before burning a physical disc.

I may be old fashioned, but I want CD-Writing software to just burn a CD, and maybe design the cover. WinOnCD 6 has added lots of features which are not implemented very well, and is trying to be an all in one solution. The menus for Video CDs/DVDs still restrict what you can design for yourself, which could result in all the discs looking the same. The variety of different types of discs that you can create is all very good, but if your target machine cannot recognise them (and for most of them that will be your DVD player) then you are limited to either using your PC or buying a new DVD player.