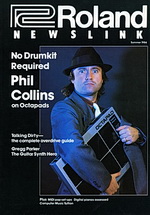 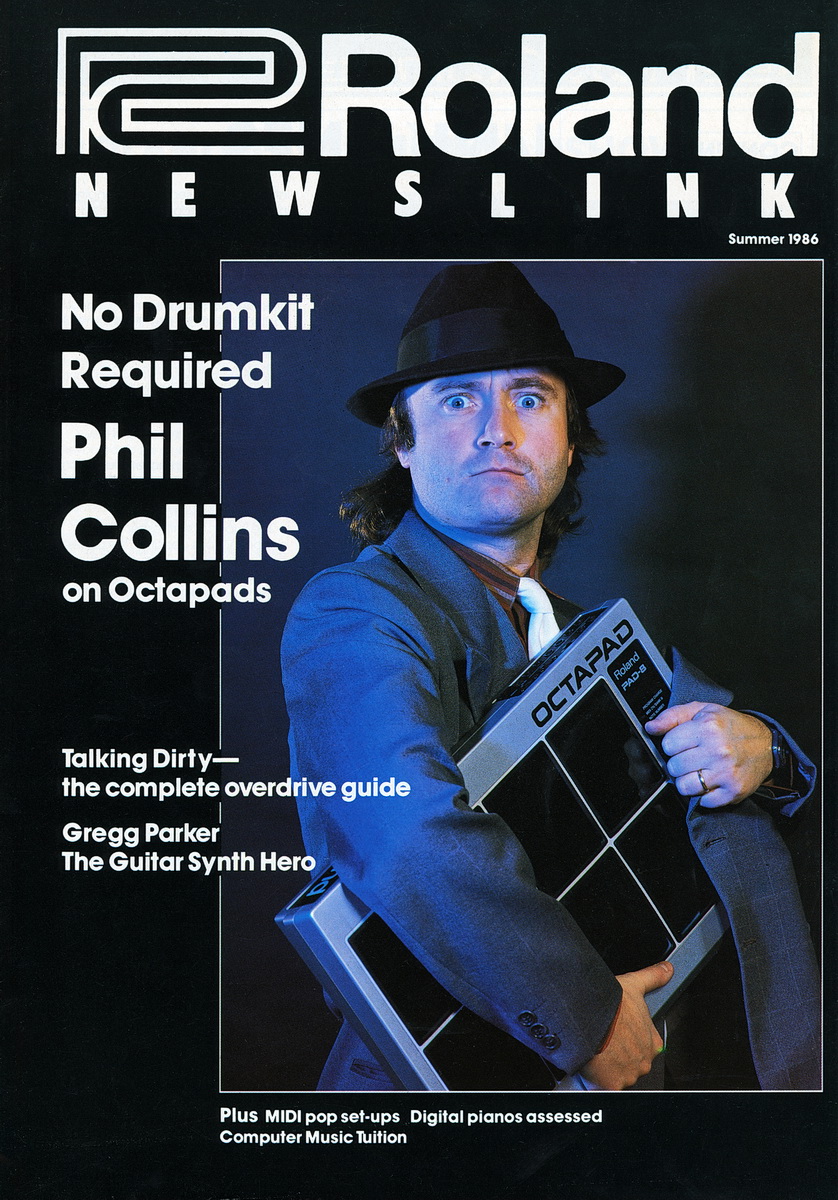 Voice Express Pro is the top of the range speech recognition software from Lernout & Hauspie. It has a 260,000 word vocabulary, works with Microsoft Office 2000 and 97, as well as most Windows programs, and allows you to speak naturally. When I reviewed the older versions of IBM Simple Speak and Dragon Dictate some years ago, you-had-to-separate-each-word-with-a- gap-so-the-program-could-understand-you. Now that the technology has improved, you can speak without gaps between words, and the system will do it's best to understand. It requires at least a Pentium 233Mhz processor, 48Mb RAM (64Mb for Windows NT), a soundcard and 250Mb of hard disc space.

Installation was not as smooth as it should have been. The software requires that you have Internet Explorer 4.0 SP2 or Internet Explorer 5.0 to run correctly, but these are not included on the CD-ROM. The program will not install without these elements on your system. After an upgrade from a magazine cover disc and a re-boot, I was able to install the software. You have a choice of a regular or large model (for the voice recognition), the latter requiring 96Mb RAM for Windows95/98 or 128Mb for Windows NT, with a Pentium II 266Mhz processor. No indication is given of how much disc space is needed during the installation.

After another re-boot, I was ready to begin, with the noise-reduction microphone supplied on a headset. You create a speaker profile, then run several tests for the microphone, background noise, etc. before you start the enrolment. You can just try the first part, which takes four minutes, and consists of reading text displayed on the screen in small sections. There is a vast array of text to choose from, including articles on the Rolling Stones, famous quotations and extracts from The Wizard Of Oz. The more you use the enrolment the better the software will get at recognising your voice.

The program sits at the top of your screen as a toolbar, which means that if you have the Microsoft office toolbar and the Creative Labs SBLive toolbar visible on your screen, you will be running out of screen space. It pushes other programs down below the toolbar but if you close the speech software down you can get into a situation where you cannot move your application back to the top of the screen. In this case you have to re-start your Windows session.

Here is an example of text that has been recognised with Voice Xpress Professional:

"From the sketch pad time for me off the opening credits, to the majestic final shot of a night down the London, this is a film these new rests its reputation on. The master stroke of the production is in realising that the money shots on with the hounds, so the story is told from the point of view of palm oil, this weight and also turned down nation. The puppies are a door all an income road of ill the animators have created the ultimate which beach, merciless in her quest to scalp down nations to make precious fir cones."

The actual text should read:

"From the sketchpad tomfoolery of the opening credits, to the majestic final shot of a nightbound London, this is a film Disney rests its reputation on. The masterstroke of the production is in realising that the money shots are with the hounds, so the story is told from the point of view of Pongo, a suave dulcet-toned Dalmatian. The puppies are adorable and in Cruella De Vil the animators have created the ultimate witch- bitch, merciless in her quest to scalp Dalmatians to make precious fur- coats."

Admittedly, it did have trouble with the names, but you can train the software and put them into your custom vocabulary. Although you can speak at a normal rate, the software can take a long time to recognise your speech, process the data and type it into your program. You are often tempted to stop speaking so it can catch up. If you want to review the text, you can have it read back to you with the synthetic voice. It does it's best but it is far from perfect, not able to pronounce words like 'toolbar' and saying every full stop as 'point'. You can run a vocabulary extender, which analyses a series of your documents. It then reports on the new words that it has found, and you can add them to your profile.

Its accuracy has improved but the software is not perfect. When you select the audio setup from the Voice Express toolbar and then cancel it, the microphone setup still runs. Also, background noise can trigger the software to bring up the properties setting of the software. I tried to retrain the program to recognise 'properties' to stop the confusion, but that didn't make any difference. This could have been down to the microphone position (which should be at the side of your mouth, not in front of it), but it was difficult to remedy. Overall, the program can be convenient if you are not a typist, but the time it takes to correct the mistakes still means it's quicker for me to just type the text. Mind you, I did take RSA Typing I & II at school!