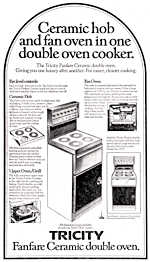 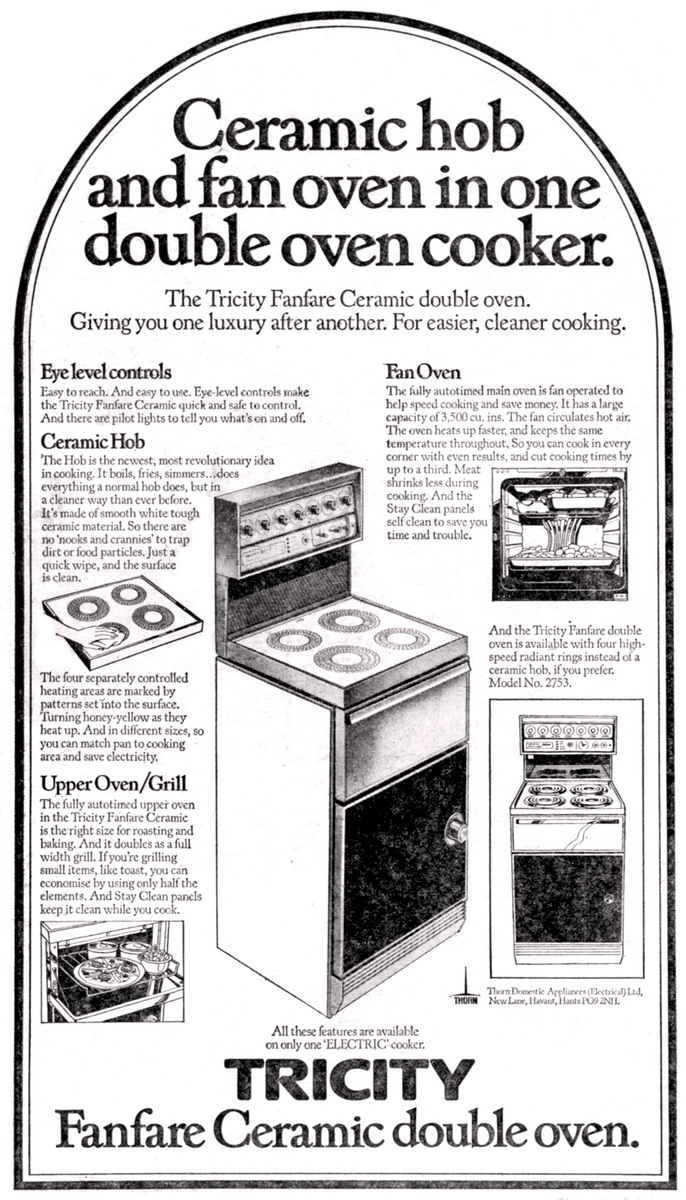 After reviewing the SB Live card recently, I finally managed to get to try a set of the surround sound speakers that are bundled with some versions of the card. This is a surround sound speaker system with a powered sub-woofer, four satellite speakers and a volume control. It is actual made by Cambridge Soundworks, but sold under the Creative Labs label. You can buy the speaker system by itself to attach to any soundcard in your PC.

Installation is simple, as there are no drivers to add to your PC. You do receive a CD-ROM with additional soundfonts and midi files for your soundcard, but you may have some of these files bundled with your soundblaster soundcard already. It is presumed that you have a four-channel soundcard on your PC with front and rear output, although you can use the system with a standard two-channel card (i.e. stereo). In this set up the sound is duplicated on the front and rear speakers. The front speakers come with 9 foot of speaker cable, and positioned either side of your monitor or somewhere near the front. Each speaker can be attached using a self-adhesive square, a keyhole slot (to attach to a wall) or a plastic stand. Labels are provided for all the speakers and cables if needed. The rear speakers come with 12 foot of speaker cable, and an additional method of a tall stand. This is made of two solid legs and one slotted leg (so the cable is held) which fit into an apex joint. The plastic stand slots onto this and rubber foot plugs can be used at the bottom of the legs. The speakers are positioned quite low using the stands and the cables could be a bit longer, but the manual states that the rear speakers do not have to be the same height as the front ones.

All the speakers plug into a powered sub-woofer/amplifier, which has four outputs and two inputs, front and rear. As well as the power switch there is a volume control for the bass level. This was the first time that I had used a sub-woofer system, but all you need to do is place this unit on the floor, preferably in a corner. The acoustics of the room act as a bass speaker, so the sub-woofer is not directional. The volume control comes on a 12-foot cable that connects to the output of your soundcard and the inputs of the sub-woofer. The control is a wedge shaped box with a continuous dial marked in varying sizes of dots. This can be stuck to the side of your monitor for convenience. The system has an Automatic on/off circuit that switches the amplifier to a low current draw standby mode after 25 minutes of no signal. This also switches off the green indicator on the unit, but re-activates when a new signal is detected.

The technical specifications are:

Satellite amplifier - one channel driven into a 4 ohm load at less than 1% total harmonic distortion, at 1kHz: 3.5 watts RMS.

Subwoofer amplifier - with a 4 ohm load at less than 1% total harmonic distortion, at 100Hz: 10 watts RMS.

So how does it sound? I tried it with midi files, wav files, CD Audio and DVD Audio (to test the surround sound features) with a variety of music styles, and I found the bass to be very responsive. This is probably true of most subwoofer systems, but it certainly sounded different to the four-powered speaker set-up I usually have. The satellite speakers provide an excellent treble sound, although they did sound slightly thin when playing classical music. A curious problem was that when playing DVD video with the Movie Mode selected on the SB Live, I had to push the front/rear balance nearly all the way to the rear to get a good balance. At around £76 it's one of the cheapest speaker systems available, but it certainly doesn't sound like it!