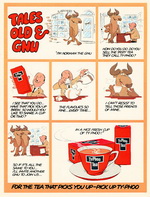 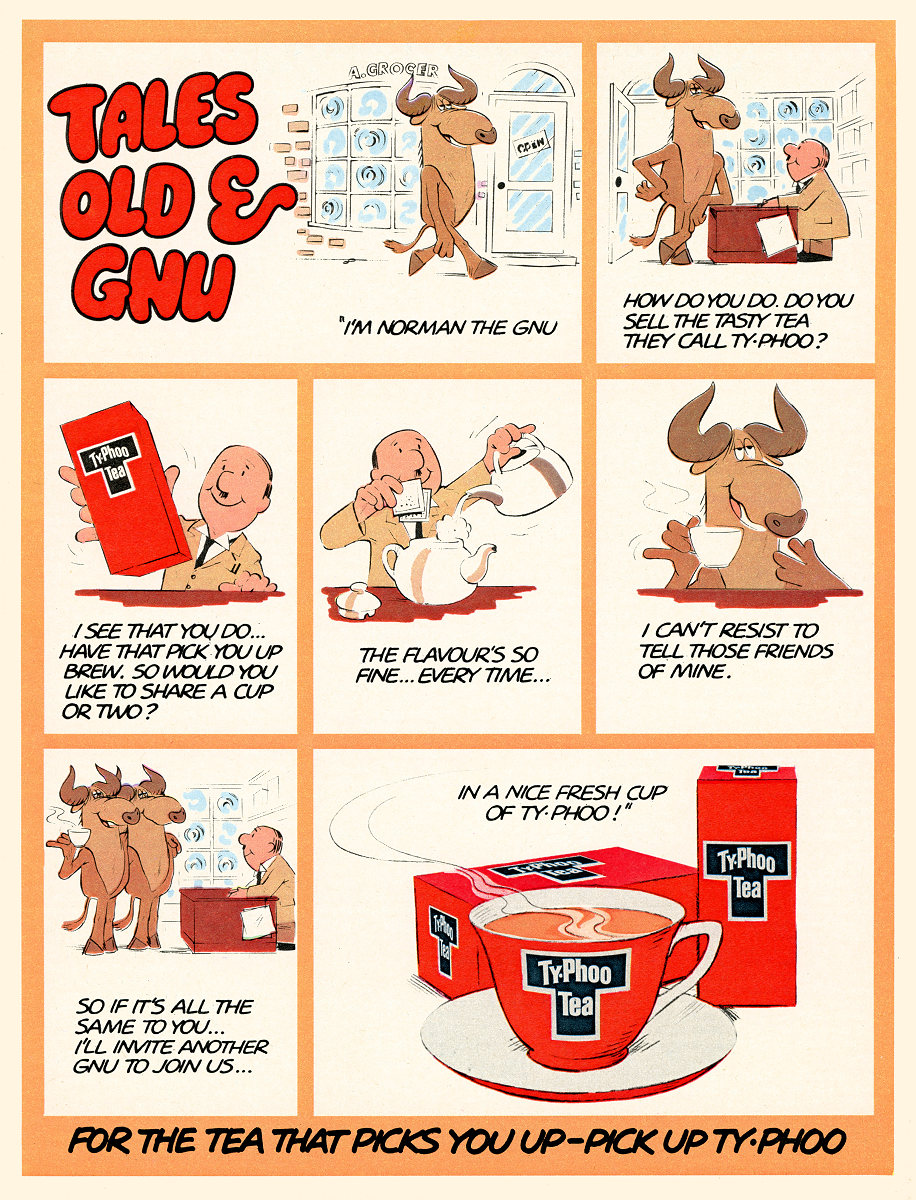 From the company that brought out Monty Python's Complete Waste of Time comes one of their first proper games (the other being Ace Ventura Pet Detective). It's a Windows 95 game that requires Pentium 90 MHz processor, 16Mb of RAM, Quad speed CD-ROM drive, 256 colour display at 640x480, mouse, speakers, soundcard, Direct X version 3.0 (included) and 30Mb of hard disc space. Installation was fine with no problems, which came as a pleasant surprise as the game uses Direct X. I have had several problems with games overwritten my video and/or sound card drivers when installing Direct X (which is a way of drawing graphics and sound quickly in Windows 95), but this program realised that I had version 3.0 and left them alone.

The G-Nome is a 30 foot genetically engineered monster with human DNA, and was bred to be the ultimate fighting machine by the Scorp, one of two powerful civilisations from the planet Ruhelen (don't ask me where programmers get these names from!). You play Joshua Gant, a retired soldier who is recalled into service by the Humans' Union Intelligence Agency to destroy the creature on the nearby star system of Phygos. You play through several missions (the first is to meet up with the rest of your 'team') using a variety of mechanised vehicles, from tanks, hovercraft and HAWCS (Heavy Armoured Weapons Chassis), which look similar to the two legged snow-walkers from the Star Wars film The Empire Strikes Back. In parts of the game you have to travel on foot, and you have a variety of weapons. You can communicate with the rest of your team as you play, and one of the features of the game is a network version where you can play with up to 7 other players via a Modem or the Internet. As I didn't know anyone else with the game, I couldn't try this feature out. Along with the Scorp, there are two other races on the planet, the Darken and the Merc, each with their own killing machines, so you are fighting against three other races.

You sit inside the cockpit of your vehicle, with a display of your energy and a radar system that looks the one used in the classic BBC Microcomputer game Elite. The game starts with a rendered film introduction, which sounds great but looks slightly unnatural. I suppose the programmers could have filmed the sequence (and the others that appear in the game) but then the graphics would not match with the actual game play graphics. You get a card with all the key controls on it, which was daunting as there are over 40, but despite that I soon learnt the controls. You can start with some easy missions to learn how to control your vehicle, and then play the game on the Campaign setting, which plays the twenty-two missions from start to end.

The terrain changes from barren deserts to icy tundra, mountains, rivers, grasslands and field of lava. The far away detail is drawn as you get closer. There are three detail settings in the options, as well as three difficulty levels (limiting ammunition), and features to customise the keys used and save them as a setting to disc. The graphics are very smooth, but I was running it with a Mystique hardware accelerator card with 4Mb of RAM. The program utilises MMX technology, so if you do not have a graphic accelerator card you can still speed up the game display if you have one of the new Pentium chips. According to the press release the vehicles, structures, aliens and humans were created using a high face-count model (50 to 100 thousand faces) superimposed over a lower face-count model (300 faces). What this means is that the models look detailed and move quickly.

The music in the game is played from the audio tracks on the CD, and sounds military in style on some tracks. Each mission seems to have it's own music, as there are twenty odd audio tracks on the disc, including the last one which is a strange bossa nova piece! This means that although the game sounds great, the data for the program itself needs to be stored elsewhere, like your hard disc. At the end of the game (which I only achieved using the cheats given in the press release) the story is concluded, but left open for an easy sequel. All of this is stored on one CD, and half of that is dedicated to the audio tracks.

From the few levels I played I quite enjoyed the game, which is unusual, as I prefer adventure games to combat ones. The strategy is similar to other war games like Dune 2 or Command & Conquer, but with a view in the vehicles rather than above them (and without any construction of buildings).