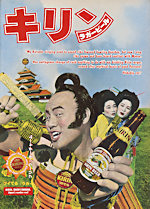 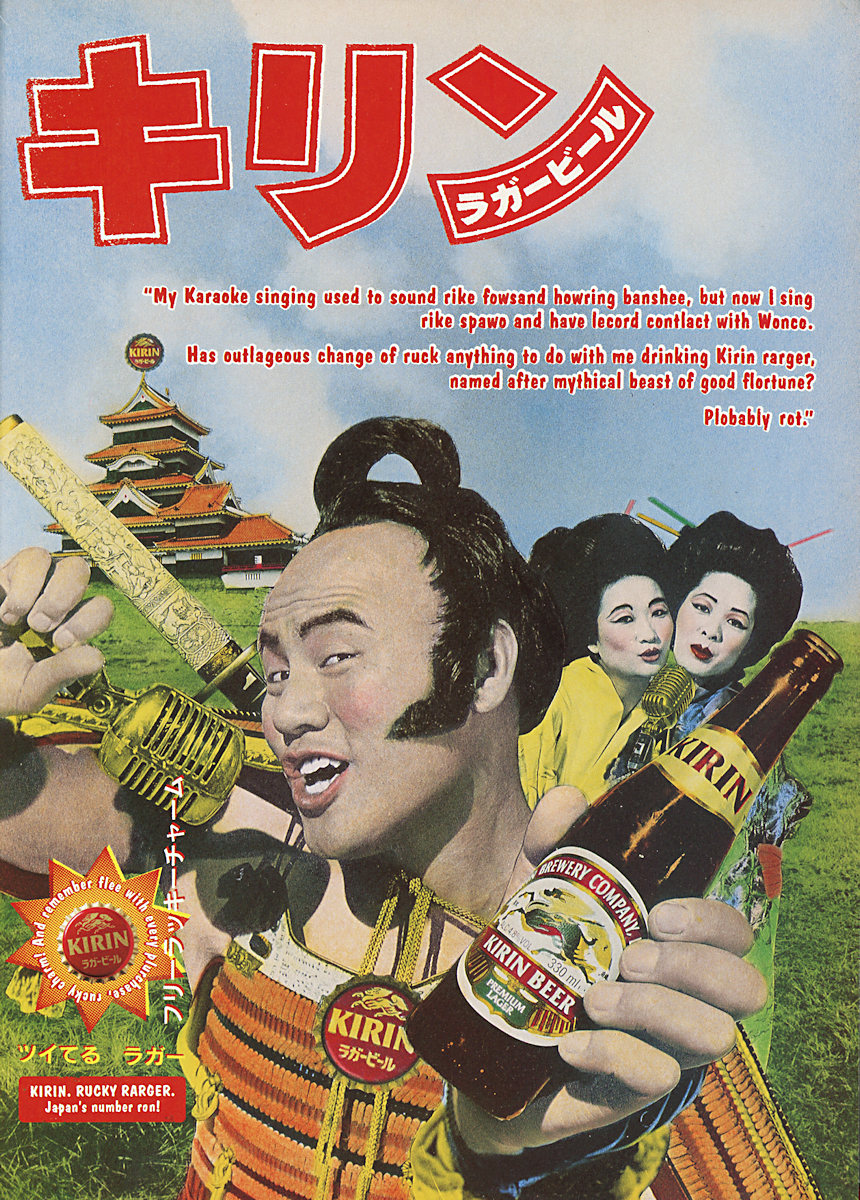 Corel PaintShop Photo Pro X3 has grown since it began in 1992 as a shareware product called Jasc PaintShop Pro and I don't just mean it's name. Bought by Corel in 2004, the program has developed and grown to a somewhat bloated affair we see today, not least with its name. It maybe the cheaper alternative to Adobe's Photoshop (costing £600 compared to £35 for this) but the main program is capable of some sophisticated editing.

The box has shrunk since version X2, and all you get is the DVD and a quick getting started guide. Unfortunately the help has become an online guide. Why software developers think this is a good idea is beyond me. If some improvement is made to the software and an upgrade or patch is made available, then the changes can be noted in an updated help file, installed alongside. Not everyone wants to use a web based help system when using a graphics program.

The Full Editor has some new features including the Smart Carver, a re-sizing tool that can be used to remove unwanted objects from images while keeping the proportions of the main subject intact. The Smart Carver is one of the more versatile new tools in PaintShop Photo Pro X3. While it can take some practice to get the best results and you may have to follow its use with some use of the cloning tool, it's a quick and easy way to removal items.

The Smart Carver can also be used to change aspect ratios in a digital photo without distorting the objects in an image. My digital camera takes photos which do not fit a 6"x4" picture, which is the size I usually print them out to send to friends. You can just crop the image to fit the canvas, but there maybe some detail that you want to keep. With this tool you can paint on the area that you want to keep, and resize the rest of the picture.

Also useful is the new Object Extractor which uses edge-detection to help select objects from a background. It can cope surprisingly well with blurred edges or fuzzy details. This was featured in version X2 as a plug-in that worked quite well but now the feature is built in. You paint around the object you want to extract, fill the area you want to keep and then process. I did find that painting around the object did not always produce a constant line (using a mouse) and so the area you fill to keep would leak through the gaps. If you zoom in on the photo and fill the gaps you can fix it but the paint flow should be continuous and not cause gaps. It's not completely perfect, and the background can make a big difference to the results, but is it quicker than using the background eraser tool. Again, some tweaking may need to be done after using the Extractor, but it does help speed up the extraction process.

A new Vibrancy booster filter is included, which is suppose to boost areas where the colour is dull without affective the overall tone of the picture. I had problems trying to find an image to use it on, as my camera does not take dull pictures. I reduced the saturation on a good picture to try it out and when applied it did increase the vibrancy. I then tried to just boost the saturation of the photo and got the same result.

Improvements to existing features include an enhanced organizer which is now a separate interface rather than opening as a pane in the main window as on previous versions. Also enhanced is the Express Lab, a more basic image editor for quick adjustments to digital photos, although resizing is not included (you have to use the full editor to do that). Depending on what you are using, you have two additional buttons that switch to the other items, i.e. in the full editor there are buttons for the Organiser and the Express Lab and in the Organiser, the buttons are for the Express lab and Full Editor. The programs switch fairly quickly, but the program initially takes a long time to load up.

There is a new RAW lab for the non-destructive editing and processing of RAW photos, but my camera doesn't use the RAW format, so I couldn't test that. The software is also enhanced to take advantage of multi-core processing, but I didn't notice any difference on my dual-core system with 4GB or RAM compared to the previous version.

You can also download four free KPT filters. PaintShop Pro has always been able to use PhotoShop plug-ins to add features or filters but these don't really add much to the program. Equaliser adjusts the brightness of a range of shades like the curves function in the program. Lens Flare adds a Lens effect to your photo, with various adjustments. Projector manipulates the image in three dimensions, so it can look as if it is being viewed from the side of a large sign. You can also animate the sequence by creating key frames and save it as a video file. Finally, the Goo plug-in lets you push bits of the image around or twist them. This was released as program in its own right many years ago and is quite fun to use as you can distort parts of the image. Again, you can create key frames and animate the effects.

Adding text to digital photos used to be a bit of a hassle, with the text typed into a dialog box and then added to the image when you clicked on the OK button. Now you can add text directly to a photo without having to type it out first in a floating text box. When this text is added, a new vector layer is created so you can easily edit the text and move it around the image after placing it on the photo. It's not a perfect process but it is easier to add text to an image than it was before.

Two additional pieces of software are included on the disc:

The Project Creator lets you create calendars, slide shows, greeting cards, and other projects showcasing your digital photos. This is the Photo Digital Studio 2010 product that was released a while ago, and has been renamed and included here. You have to add your pictures to a media tray before beginning your project, and there are a few flaws. Once you have started a project, you cannot add pictures to the library as the import function is in the same menu as the project selector. Also, when you use the collage feature, the pictures are placed irrespective of the space in the template, so a landscape picture could be placed in a portrait hole. It's easy enough to move the pictures around, but a bit of intelligence from the program when placing the photos would have made it better. I noted this in my review of Digital Studio 2010 and the software hasn't changed. You can also use the tool to share photos and videos on Facebook, Flickr, and YouTube once you have entered your login details and approve the software to upload to your account.

Once you've created your project, you can print it, send or share the resulting file, or use the Order Online feature to order a professionally printed version of your creation.

This is a cut down version of Corel's Painter program and it creates images that look like paintings, based on a digital photo. There are a number of preset styles, like Watercolour, Coloured Pencil Drawing which work well, but some like the Pen and Ink setting don't work too well. It's interesting to watch the program automatically paint the picture, using large brushes and then reduce the brush size to fill in the detail. You can stop the automated process at any time if you like the results so far. The finished pictures can be printed or saved.

Users of version X2 won't really notice much of a change in this version, and the additional software and plug-ins are not that much of an incentive to upgrade. It can doing virtual everything that PhotoShop can do and is considerably cheaper, which has always been in its favour. If you register the software you can download an incentive pack, but I can't tell what it adds to the software (and I've installed it) and there is no mention of it on Corel's website.

The price for this software varies wildly so you should shop around to find the best one. Looking online I've seen it advertised for £77 (and this shop charges £11.50 for their cheapest delivery, so it comes to just under £90 in total) to £34 (from Dixons, but I couldn't find out their delivery costs).