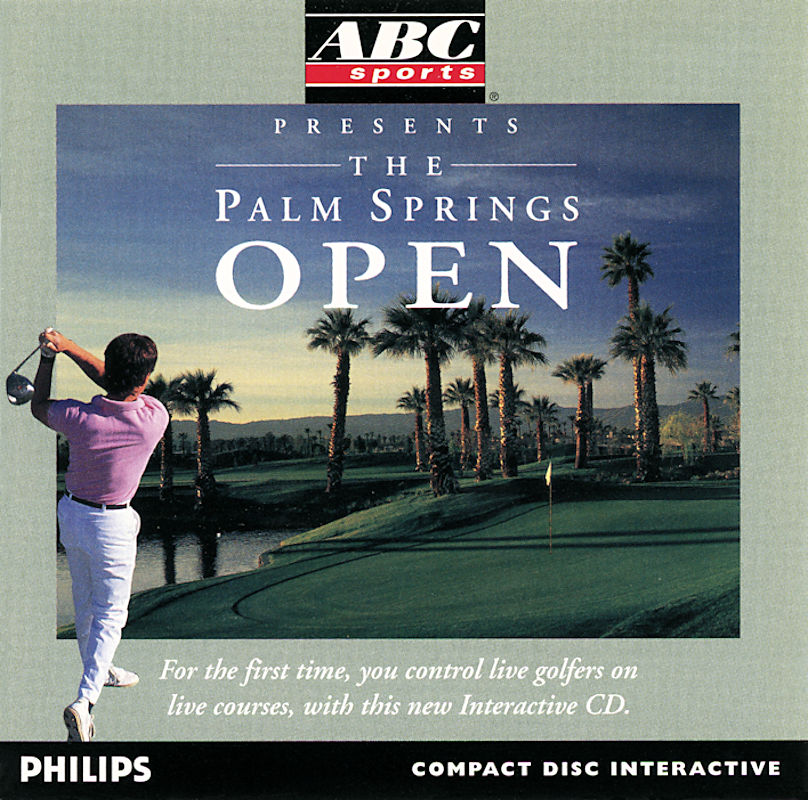 The ShowCenter 200 is a wireless digital multimedia player, which plugs into your television and streams videos, pictures and music from your PC. Well, that's what it's supposed to do, but I had severe problems trying to get it to work. I don't have a broadband conenction, or indeed a network set up (as I only have one PC), so the only way I would be able to connect to the ShowCenter 200 box is through the network LAN adapter on my PC, using a crossed network cable. This is a bit like a null modem cable used to connect two PC together, and I thought the cable supplied with the ShowCenter 200 was a crossed network cable, but later I discovered it wasn't.

I enabled my built lan adapter and installed the 237Mb software, which consists of the Media Centre and Microsoft's SQL Server Desktop Engine. The first part of the installation warned that file and printer sharing for Microsoft networks should be enabled, but it didn't even attempt to detect if it was already enabled (which it was). Halfway through the install I got an error message which said it failed to install Microsoft SQL Server Desktop Engine, and as this is required by the Media Centre, the installation will now exit. It gave a web address to go to to find a possible solution, namely:

This was on a pop up box, and so to get to this URL I could not click on it. I had to copy it down and then enter it into my web browser. I tried the Microsoft website, which gave little help and their description of the installation was compleo say the least. I then tried the Pinnacle website, but under support the product was not listed. I tried to find an email address for support, but none were available. I then tried the forums, which gave no help, but did give an option to post an email. You then have to register and login before you can send an email from the form.

I later received two automated confirmations. Two days later, I received another auto reply, with links about reducing the number of programs running on your system, ad-aware, antivirus, etc. This did not cover my question at all, and it noted that if I did not reply in two days, the problem would be considered solved. I emailed a reply about sending automated replies and how it didn't help me to review their product, but I did not receive a reply.

I then tried to install the software on a tablet PC with a built-in wireless connection and got a little further, but when tried to run the Media Manager, it said it could not init database, and quit. They only help given on this error is to uninstall, check that Net Framewrk installed, and reinstall. This was done, and I got the same error.

So far I have tried to install on a Windows 2000 PC and a Tablet PC (running a version of XP) to no avail, so I then tried to install on a virtual PC with XP, and got a full installation. It also installed Microsoft Connect service, which neither of my previous installs had tried to do. Unfortunately I could not get the wireless card (which I had borrowed from work and installed correctly) to work with Virtual PC.

I finally tried to install the software on my friend's PC, who has several set up on a network. The installation stopped haflway through and froze his PC, and was left in a state that he couldn't remove any software from the Add/Remove Panel. At this fourth attempt of installing the software, I gave up.

Now as the device can read USB drives, I tried to use a 64Mb SmartDrive which I have. All the fancy menu systems that are shown in the manual do not work when you use USB drives via the USB port at the front of the device. It detects the USB drive as a server, and then you can browse for contents. The remote control awkward to use, as the only options are to move around screen with a cursor (a yellow hightlight which is difficult to see, and a dark highlight when choosing files), stop to go back to a menu, rotate image and volume. Photos are displayed, but you cannot do a slideshow. You can zoom in, but the image distorts on the right hand side of the image after foru steps.You can rotate the image 90, 180 or 270 degrees. The default display looked as if it was set to widescreen, so I changed it in the options to 4:3 letterbox, and it displayed a normal picture on my 4:3 television. Mpeg files played fine, as did some WMV files. MPEG4 is supposed to be supported, but the one Mpeg4 file I tried it only played the video, with a message about invalid audio codec displayed on screen. WMV8 files are seemingly not supported and neither are avi files encoded with mpeg4. There is a delay in reading from a USB drive, but there is no stutter once playback started. Portrait photos do not seem to display correctly as with some you have to zoom out to get the whole picture.

MP3 files do play, but not m3u playlists. You can only play a single mp3 with a black screen and a plain file name display at bottom. There is an option of adding an AlbumArt.jpg in the folder which will be automatically displayed when you play the MP3s, but this only works if it played from the MediaManager server.

You can play vob files, which are DVD files, but no sound is output from the Scart socket. You have to pay to register to get Dolby sound decoded through Scart socket/analogue audio out. Sound is output through digital output, but most people would want the one connection through Scart. Pinnacle are presuming you are going to replace your existing DVD setup with their device, and so plug it into your television and surround sound decoder.

If you have a single PC user without a wireless card or a broadband router, then do not bother with the ShowCenter 200. You'll find it easier to play mp3s (all files in a directory), photos (high quality on CD/DVD or a ohotoshow with fades on DVD) or convert wmv, mp4, or avi to mpeg and cut a VCD/DVD to play on your DVD player. Some players can read avi files and normal jpegs, but in all it's much simpler to spend a little time converting the contents to fit on a CD or DVD than to set up the ShowCenter 200. I know that most of the problems I had were with the SQL Server installation, which is Microsoft's, but Pinnacle didn't seem help at all.