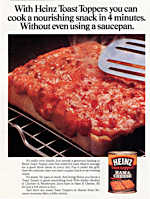 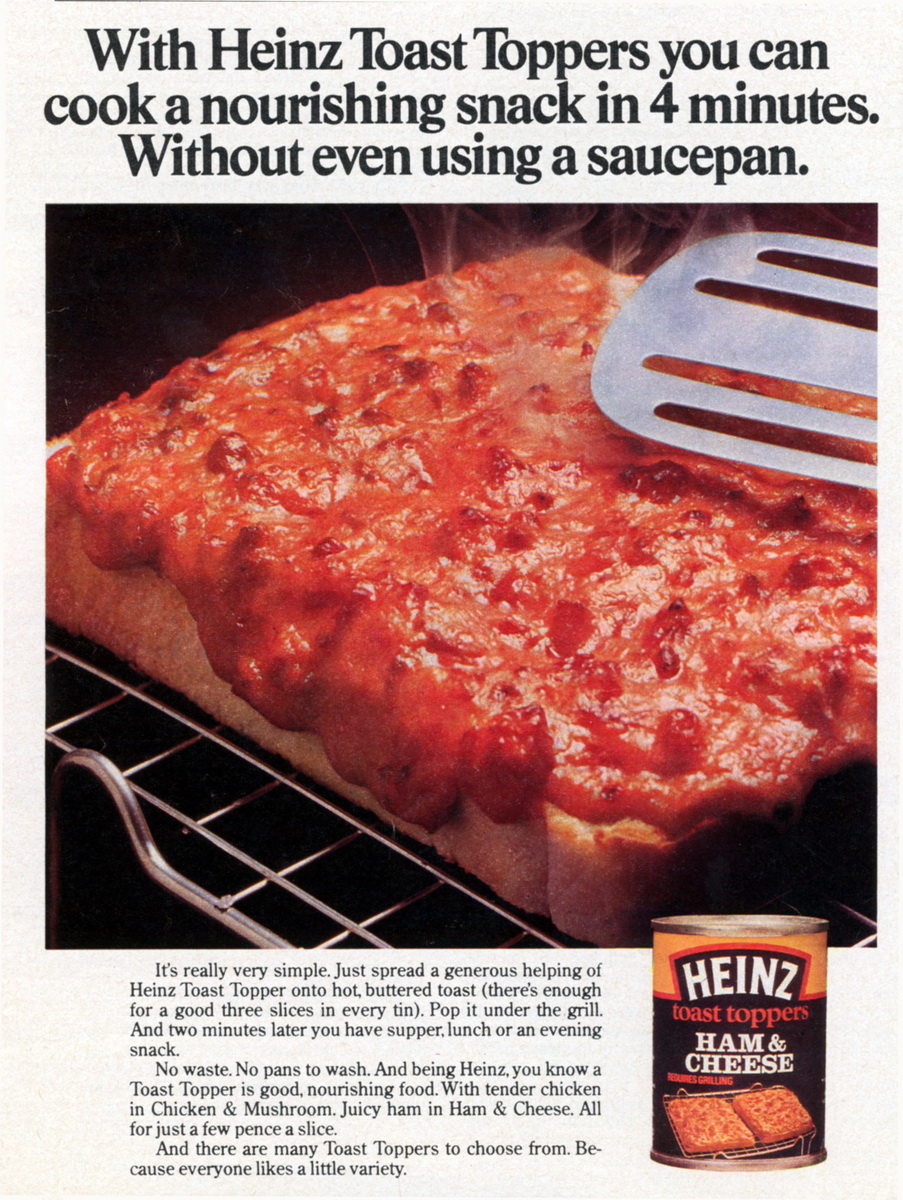 It includes a 10 Min VHS Tape showing the main features of the machine, and how to change the DVD/CDRW drive with the floppy drive. It did seem strange that you could have two identical CD/DVD drives in the laptop at the same time.

There is a large space between the bottom of the keyboard and the end of the laptop itself, with two plastic palm rests. These can be exchanged with new ones in light grey, dark grey, blue, purple and orange colours. Between these are two large grey mouse buttons. Above them is a touch pad and then above that is another two smaller grey mouse buttons. In the middle of the keyboard is a track stick (small rubber ball mouse controller, like on IBM ThinkPads). Having two methods of moving the mouse (not including using a mouse in the PS/2 port and two sets of mouse buttons is excessive.

The volume control is also by two buttons at the top and a function key and button combination. Next to the hard volume controls are four access direct buttons, which can change between applications or CD/DVD controls. In application mode, button 1 = E-Support, button 2 = Web Browser, buttons 3 and 4 = programmable. In CD mode they are Play/Pause, Stop, Previous Track and Next Track, but they did not work with either drive, which had Media Player 7 as the CD player.

I had a bit of a problem with the CD drives. They were very noisy (possibly running at 24x) and had problems with recognising CD-R discs. When installing Escape from Monkey Island, the system did not recognise the disc had changed. I had to eject the CD by right-clicking on the drive in My computer as the system did not detect disc change when I used eject button on the drive. Another way that I could have ejected the disc is using a blue function key combination, which ejects first one drive, then the other!

On the side next to the CD/DVD drive is an S-Video port with TV adapter for S-Video, composite video and S/PDIF. The connections are not marked on the adapter. Using the twin display option the screen must be set to 800x600 to view the output on the television. The picture was bright, although there was a slight disturbance when viewing a DVD film with fast movement. There is also a black border on the TV screen, when the display on the PC is full screen. The audio ports are on the opposite side of the laptop, so if you want to connect the composite out and the headphone out to your television, you are going to need some long cables. The speakers in the laptop are adequate, but distort badly when the volume is louder than 50%.

The display was very good and the NVIDIA demos were as fast as any desktop PC with a GeForce card. Full screen video was fine, apart from the disturbance problem with DVD films. As you have two DVD drives, you can set the DVD region to be different for each drive, watching UK region 2 discs on one and US region 1 discs on the other. Maybe that was the reason for including two DVD drives!

The Tell Me How help file is very good, explaining everything about the PC with easy to understand procedures. It does however refer to the video card as an ATI card, so the change to a GeForce2 mobile must have been a recent change, and the help file has not been altered.

The laptop is quite heavy with the battery in, which takes one hour to charge with the PC off, or 2.5 hours with the PC on. I'm not sure of the price of this machine, especially with the options supplied (128Mb Ram for a start, where the standard is apparently 32Mb, and a network card), but the excessive buttons and hardware problems does put a dent on what could be an excellent machine.