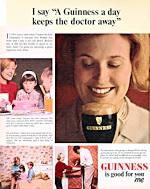 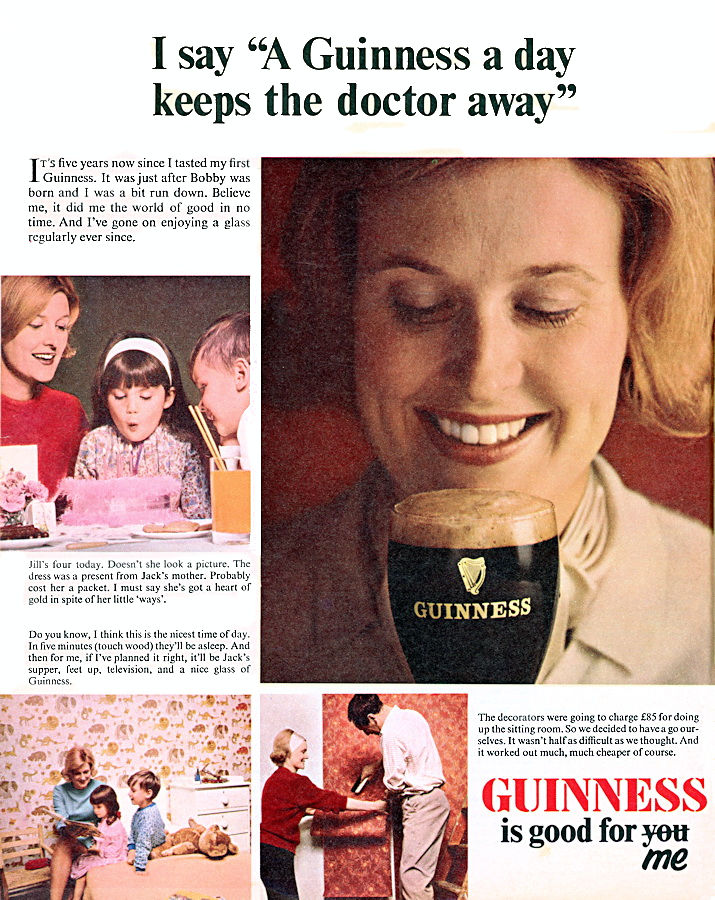 I recently received an email from this company asking if I would review their new soundfont created for the SB Live! card. It normal costs $20, but they set up a free download account, which allowed me to get the installation files. Utopia Live! is a new 32Mb soundfont designed to replace the 2Mb, 4Mb or 8Mb general midi soundfonts supplied by Creative Labs with the soundcard.

Installation is rather complex. After downloading the nine archive files from the web site ( 8 x 2,930Mb plus 1 x 1,627Mb RAR files = 24.4.Mb) I then had to extract them to create one 35.5Mb file and an executable. Running this expanded the archive into a 91.7Mb RAR file which expands again to create the soundfont, manual, a lite version of the soundfont and an additional Acoustic Piano soundfont. This is just over 100Mb and is identical to the contents of the CD-ROM which you can get from the company. To use the soundfont you will need a minimum of 64Mb of system RAM (remember the SB Live uses system RAM to store the soundfont instead of on board memory like the AWE 32/AWE 64). I had to allocate slightly more memory than the soundfont size (around 36Mb) in the static cache. You do get Environmental Audio Environments for Live Ware 2 and 3 included, which you can import using the standard control panel.

The sounds are on the whole excellent. All the drums are in stereo, which sound great but would it have been nice to have a mono sound option. The 'Lite' version of the soundfont (24.6Mb) has the drum set in complete mono, balanced in the middle, unlike Creative's drumset which is recorded in mono but placed in the stereo field in the soundfont (tom toms panned across, hi hat on the right, etc.) The percussion has been recorded in stereo using a special technique (which they call: 'STEREOID') which results in incredible depth/warmth/clarity. Well, it does sound good, and the stretched sound is distinctive, but it can be overpowering compared to the other instruments. In several midi files I had to reduce the volume of the drum tracks. I know that every soundfont has different volume levels, but if this is supposed to replace the standard 2Mb, 4Mb or 8Mb general midi soundfonts supplied by Creative Labs, it should be consistent within itself. There is no SFX Drum set, but the other kits (standard, room, power, electronic, tr-808, jazz, brush and orchestra) are very good.

Some of the instruments are well sampled, like the Trumpet, but others are not, like the Electric Guitar, where the samples change in tone across the scale quite dramatically. A few instruments are an octave lower than the Creative counterparts (which I presume are set at a standard level), namely the Baritone Sax and Pad 1, and one is an octave higher (Percussive Organ). Again this means tweaking the midi file to get it sounding correct.

Even more alarming is the fact that some instruments do not have the full range, like Pad 6 stops at F6, Whistle stops at F6 (no pun!), Pad 8 (Sweep) ends at E6 and Synth Bass 1 ends at G5. Some lack attack, like Pad 8, Synth Bass 1 and Lead 2 (Sawtooth) and if I used these instruments in a song I had to set the time for these tracks -1 or -2 to get them in line with the other sounds, or change the instrument.

The last problem I had was that Lead 1 Synth had no vibrato setting at all and the Pan Flute and Bottle Blow sounds are almost identical (only a very subtle difference). Now I tend to write music on my PC using the sounds to inspire me, or when I'm doing a cover version, find a sound similar to one used in the recording.

The additional soundfont of an Acoustic Piano (3.5Mb) did not sound as good as the one included in the main Utopia Live one. The mid range of the one instrument sounds like a guitar or harpsichord. It may have been stereo panned (low note to the left of the stereo field, high notes to the right), but the tone is the important part, not the stereo position. Piano soundfonts are notoriously difficult to create without taking up large amounts of samples, and this one isn't really up to the mark.

I wouldn't use the soundfont as a complete replacement for the standard 8Mb one which I use from Creative Labs, but I would certainly replace some of the sounds. This would mean loading both soundfonts into separate banks to get the desired effect.

More information is available on their web site at http://www.utopialive.com