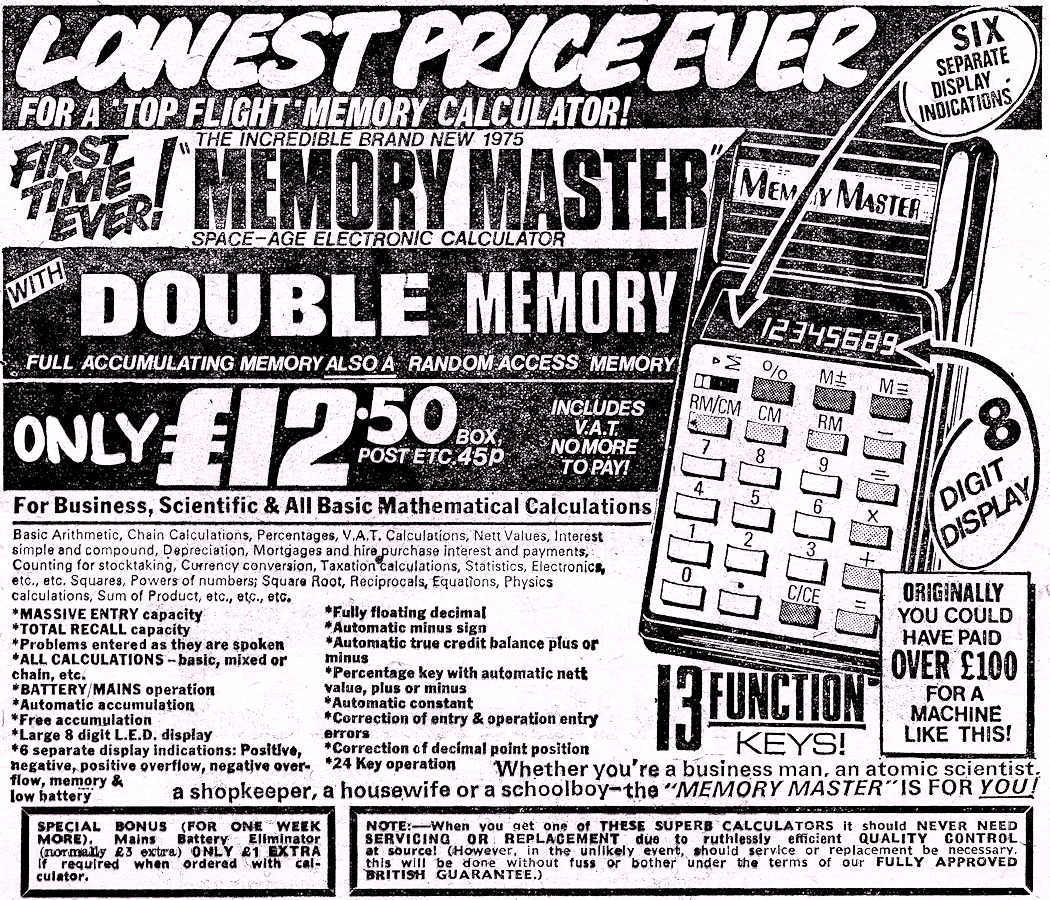 Drive Image 3.0 is aimed at systems administrators and allows a maximum of 999 workstations to be updated with the same operating system and software simultaneously. You can use it to backup your home PC partition, but it's not really designed for that. This made it difficult for me to review as I only have one PC, and it wasn't practical for me to try it out at work, as we have several different operating systems on our machines for test purposes, and no two machines are alike.

The system requirements are: Intel 386SX processor or better (486 or above recommended), 16MB of RAM (32MB for Fat32 or NTFS), 8MB of hard disk space. The addition utilities require Window 95/98 or NT.

Installation must be on a FAT partition and takes less than a minute. You then need to create two sets of boot disks, either manually or using BootDisk Builder, which was not in the previous version.

The main use of the program is to store an entire hard drive partition in a single file. Drive Image Pro preserves all Windows settings by creating and restoring an exact drive image. The software uses PowerQuest's proprietary imaging technology called SmartSector, to create this image and save sector-specific data of hard disks or hard disk partitions.

It supports imaging of FAT, FAT32, NTFS 4.0 or later, and High-Performance File System (HPFS) partitions. You can store partition images on a network drive, Jaz disks, Zip disks, a CD-ROM, or other removable media device, and you can apply images to network drives or disks of the same size or resize images to fit different-sized disks.

New to version 3.0 is PowerCasting, a boot disk creation tool to make the network imaging easier. This allows you to broadcast the image over a network, so you can set up and configure multiple workstations simultaneously. You can also use Drive Image Pro Editor to restore individual files and folders.

In a large network environment, you would create a single generic Windows setup complete with applications and any other tweaks, on a single PC. Using Drive Image Pro you would make a single partition image of that hard drive. Using boot disks and the DOS-based Drive Image Pro software on the client machines, a single network broadcast of the partition can be made to all other machines simultaneously. Obviously, this is only practical for identical systems, otherwise driver errors and other conflicts will occur. You would also need to have the licences for multiply copies of the operating systems and software.

If you use the program to clone NT Workstations on a network, you may have problems with the NT Security Identifier or SID. Microsoft have a System Preparation Tool to resolve any problems with this, but PowerQuest includes a SID changer utility which can be used instead. Documentation on both programs are included on the CD.

If you want to add new applications or other changes you can use another new feature called DeltaDeploy. This checks for file, registry and other changes on the host machine, then bundles up the new files and changes into a single executable file, which can then easily be run on the client machines.

Also included in the box is a copy of PartitionMagic Pro 5.0, for creating, resizing, deleting, converting and otherwise editing hard drive partitions. This is the full software which I have previously reviewed, and it includes DriveMapper and MagicMover, which re-assign drive letters and move applications, respectively. There has already been an update to the program, available as a download from the web site, or bought as 3.01. It allows the SmartSector technique to be used with Linux Ext2 and Swap partitions.

The 175 page manual helps to explain the complex process that cloning entire discs and deploying them can be. 'Exact Window Imaging for fast Windows deployment' is what it says on the box and that's exactly what it does.