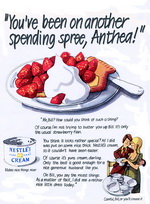 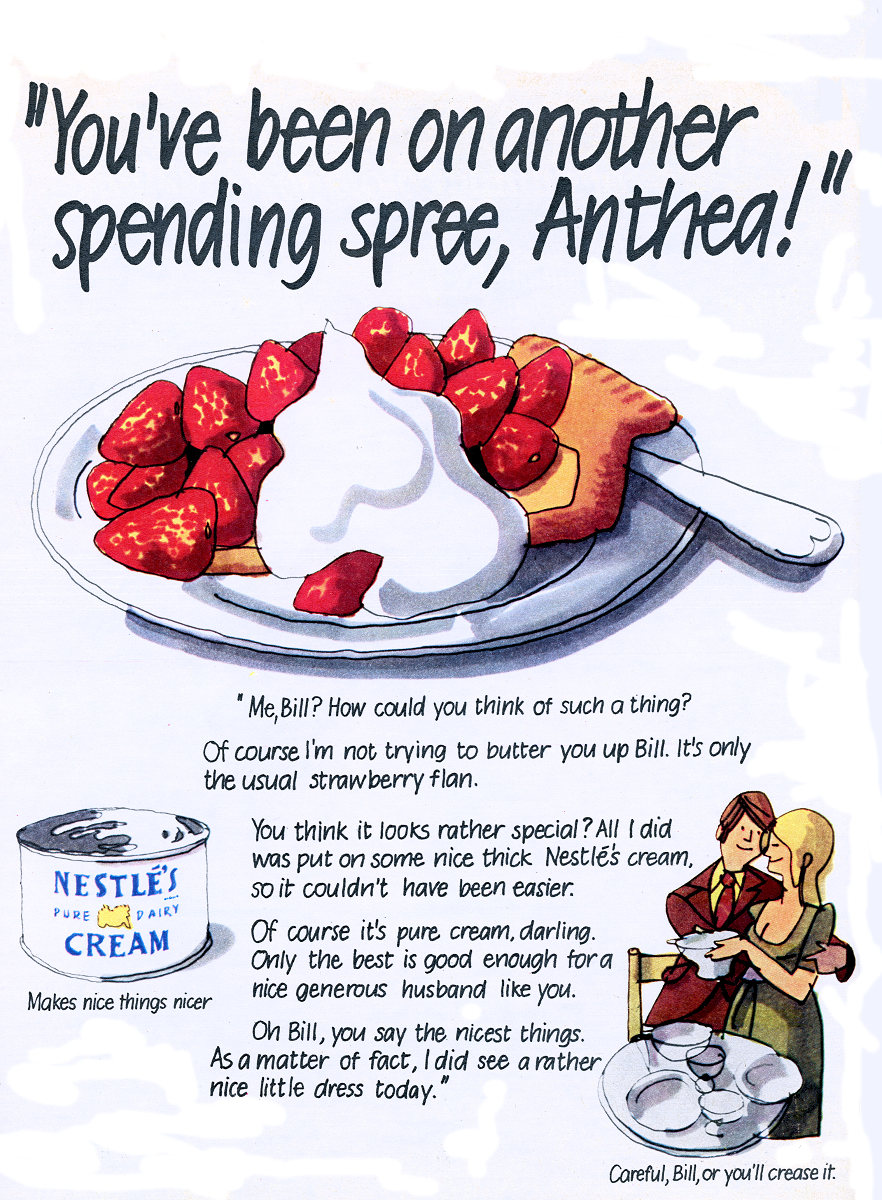 'An epic tale of crime and corruption in the land of the dead' it states on the box, and combined with the fact that it is by Tim Schafer, the creator of Full Throttle and Day of the Tentacle, LucasArts latest adventure game is another exciting, spectacular looking program. With over one hundred locations visiting during the four year journey of the game, there are impressive 3D art deco environments, fifty different characters, lots of puzzles and a bebop, jazz, Mexican style music score.

The installation screen gives you the choice to analyse your computer to see if it can run the game, as well as read the readme and troubleshooting guide. The game takes about 3.5Mb of hard disc space, but once you've run the game, two data files are created which take 40Mb. In addition to this, each game save takes 1Mb, split into a data file and an HTML file. One of the features of the game is to store the dialog transcript, which you can view from within the game, or by loading the HTML file into any web browser. This makes a change from the usual LucasArts policy of small hard disc installation (with just the sound card settings and game save location).

The premise for the game is that when you die, you must complete a four-year journey across the Land of the Dead to reach the Ninth Circle of the Underworld and eternal rest. The Land of the Dead is just like the real world, with cities, crime, corruption and money, except that everybody is a skeleton (still with clothes though) speaking with a Mexican accent.

You play Manny Calvera, a Grim Reaper working for the Department of the Dead. You try to sell travel packages to the newly deceased, depending on how good they were in their lifetime. The rich ones can get a car or a cruise ship, whilst the poor ones get the Excelsior Line (a walking stick with a compass in the top). The really good people can get a ticket on the Number Nine, an express train that takes you across the land in four minutes instead of four years. Unfortunately, Manny has a debt to pay and can't get any good clients. So he steals a tip from his company rival Domino Hurley, and that's when things go wrong.

Controlling Manny is very easy and does not need a mouse. The control interface that changed ever so slightly with each LucasArts game has completely gone, and you move the character around the screen with the cursor keys in the 3D location (or use a gamepad). When Manny spots an object or something that he can use, his head will turn to face it. You can then hit the enter key to use the item or examine, pick up or open it using a different key. The inventory is a close up of Manny's chest as he takes the items out of an inside pocket, and as the dialog text is superimposed on the screen, the whole display is used for the play area. Options within the game include altering the volume levels of the music, sound effects, voices, the brightness, text mode, 3D acceleration, save/load games, view cut scenes and view dialog. All of your conversations are saved as an HTML file for each game save, which can then be read using any web browser.

The game is set in a time similar to the 1940's, and based on films like Casablanca. At the beginning of year two, Manny is standing on the balcony of his night-club in a white tuxedo smoking a cigarette. Although many of the characters smoke, the manual states that this to keep in line with the film noir atmosphere, and everyone is dead anyway. You can't be killed as you are already dead, but there is a sprout gun, which will make flowers and plants grow out of you in seconds.

You might think that after completing the first year in a few hours that the game is easy, but as you start the second year the puzzles increase in complexity, and there several more characters and locations to deal with. Manny himself changes his clothes several times, from the Grim Reaper outfit in the beginning, to a suit, white tuxedo, sailor's outfit, suit and clown makeup and finally back to the Grim Reaper. There are also several main characters:

Manny Calavera - your character, who starts off working in the Department of Death in El Marrow, gateway to the Land of the Dead.

Eva - your boss' secretary who feels sorry for you, although she seems to be moonlighting for someone else.

Don Copal - your boss, who seems to spend most of his time shouting at you.

Domino Hurley - your competition in the firm, but there's more evil to him.

Mercedes Colomar (Meche) - the mysterious woman that starts the action when she disappears just after she's met Manny.

Glottis - an elemental spirit created to drive on the Land of the Dead, or be a mechanic if no driving jobs are available. He's Manny's companion, but he has a bit of a gambling problem.

Hector LeMans - crime boss and general bad guy, this mobster is devising an even darker scheme that is revealed at the end of the game.

The graphics are incredible, with real time lighting effects on the characters. Some of the scenes are very dark, but you can alter the brightness. The detail is not lost due to the polygons used, although in some scenes when you are controlling Manny and he is far away, it is difficult to tell which way he is facing. When there is a major scene change a little timer shows in the bottom right hand corner of the screen, or the action freezes. The cut scenes flow seamlessly on from the game action, and you can view them from within the game menu. The strange division of the four years on the two CD-ROMs meant that years one and three were on the first disc, and two and four on the second. This means you are forced to change the disc three times instead of once, as the game does not support more than one CD-ROM drive at a time (I have a DVD drive as well as a normal CD-ROM drive).

You should save your game at key points, particularly near the end. When you take your final action and the cut scene starts, it plays through, shows you the credits and then quits the program automatically. That means if you want to see it again, you would have to complete from your last game save. Each of the game saves shows a partially completed carving from a design in the station where the Number Nine takes before the final journey. More of the design is revealed the more you complete the game. Despite this, Grim Fandango is another excellent game with an original plot, great locations, script and soundtrack. It shows that adventure games have changed considerably from days of Monkey Island, but still retains a quality all of it's own.