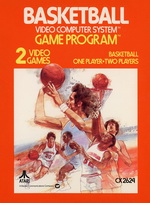 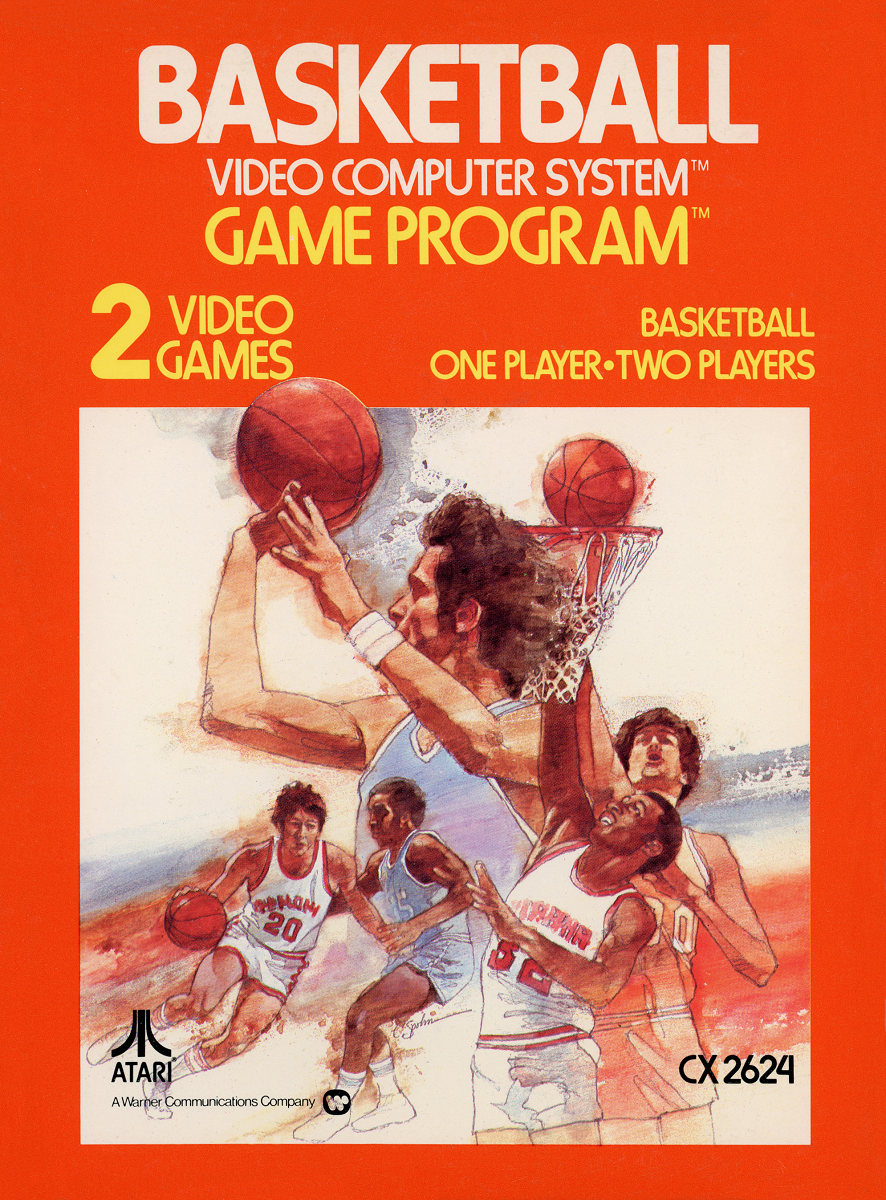 This is a two CD multimedia collection of everything about James Bond, featuring the villains, girls, gadgets, locations, sounds, video clips and pictures from the 17 bond films. It requires Windows, 486/66 Mhz CPU, 8Mb RAM, Double speed CD-ROM drive, soundcard, 256 SVGA display and 13Mb of hard disc space. Installation was quick, and the disc also includes a version of Video for Windows if you do not have it on your system.

Starting the program gives you a quick intro and one of the exclusive video compilation clips before coming to the main screen.

From here you can select from one of the ten sections available:

Missions - the best way to find out information on any of the films is through this method. You can select the film of your choice from the 17 available, from Dr.No to Goldeneye, and whether you want to change the disc. The first six films are stored on the first disc, along with the database, installation program, 007:Declassified section and the Trivia Challenge. The second disc contains the database and the missions 7 through 17. You have a brief description of the mission from the selection screen before seeing a video clip once the mission has been selected. These clips are not the standard film trailers, but specially prepared compilations from each of the films. You then have a further six icons. The Profile icon gives a full synopsis of the film with a series of montages, up to eight frames.

The Database gives all the information on the women, gadgets, villains and vehicles used in the film. The Location gives an animated map of the locations in the film, with scenes from each location and other facts about the area.

The Release icon gives you the movie posters, box office performances, reviews and other world events coinciding with the making and run of each film.

The Backlot has a series of behind the scene and publicity photos for the films and the Credits icon shows the full credit list for each film, with extra information of the actors and creators.

Women, Allies, Villains, Q-Branch, Vehicles - following another custom video clip, you can access the database according to film, type of person or alphabetically. This is the same information from the database on both discs, accessible from the Missions screen, but sorted into easy sections.

007:Declassified - Every bit of information on the secret agent himself, starting from his creation in 1952 by Ian Fleming (his name was taken from the author of a book Birds of the West Indies). It is divided into four sections:

007 Profile : information on his mannerisms, favourite drinks, games and his famous greeting from each of the Bond actors.

007 AKA : detailed biographies on the actors who have play Bond, with information before and after their roles, and press photos.

007 By Design : Biographies and points of interest on the people that brought Bond to the screen, including Ian Fleming and Albert R. Broccoli.

007 Chronicles : a year by year history of Bond, with other historic events and facts.

HMSS Trivia Challenge - A multiple-choice quiz, which gives you questions, sound clips and video clips. You start with seven lives, and the quicker you answer the question, the more points you score. You advance through the levels as the questions get harder, and there's a high score table as well. Although there are over 400 questions, you do get a bit of a repetition after a few attempts. Saying that, the questions do get more difficult, and even with the help of a few avid James Bond fans, I could not get beyond the first few questions of level three.

Q Help - a simple help guide hosted with clips of Desmond Llewelyn, the actor who plays Q. There's a sense of humour in the help, as Q is very busy, and you will get a blank screen if you access this feature too many times.

Web Link - using your Internet link you can jump to the official web site to get more information.

There is an incredible amount of information on the two discs, with 55 minutes of video, 22 minutes of audio, 1800 photographs showing, amongst other things, the original storyboards, and 850 detailed articles. Navigation is easy, with hyperlinks joining each section, and there's a powerful search function as well. The quality of the video clips are excellent, as the program was produced by Eidos and MGM Interactive (who own the rights to the films), although some of the sound clips vary in quality from 8-bit to 16-bit. The program console is made of several bitmap overlays, which means it only runs at 640 x 480 pixels. You can run in a higher resolution with a black border around the screen, but it's better if you decrease the screen size for this program, to get the full impact of the video clips. There are hundreds of pictures in the BMP and JPG format on the discs, and the animated sequences are made of AVI or FLC files. They all come together to form one of the best multimedia programs I have seen. The music in the background changes according to the film, and there are several different pieces used. Some of the pictures are small, and the program will be out of date when the eighteenth Bond movie Tomorrow Never Dies, is released later in the year. There is no update feature like Microsoft's Cinemania program, but they could always release a third disc with an updated interface.

Alternatives: There's no real alternative, except the information in Microsoft's Cinemania (£30) or any of the James Bond web sites on the Internet.