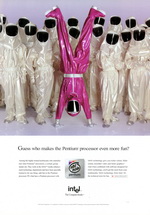 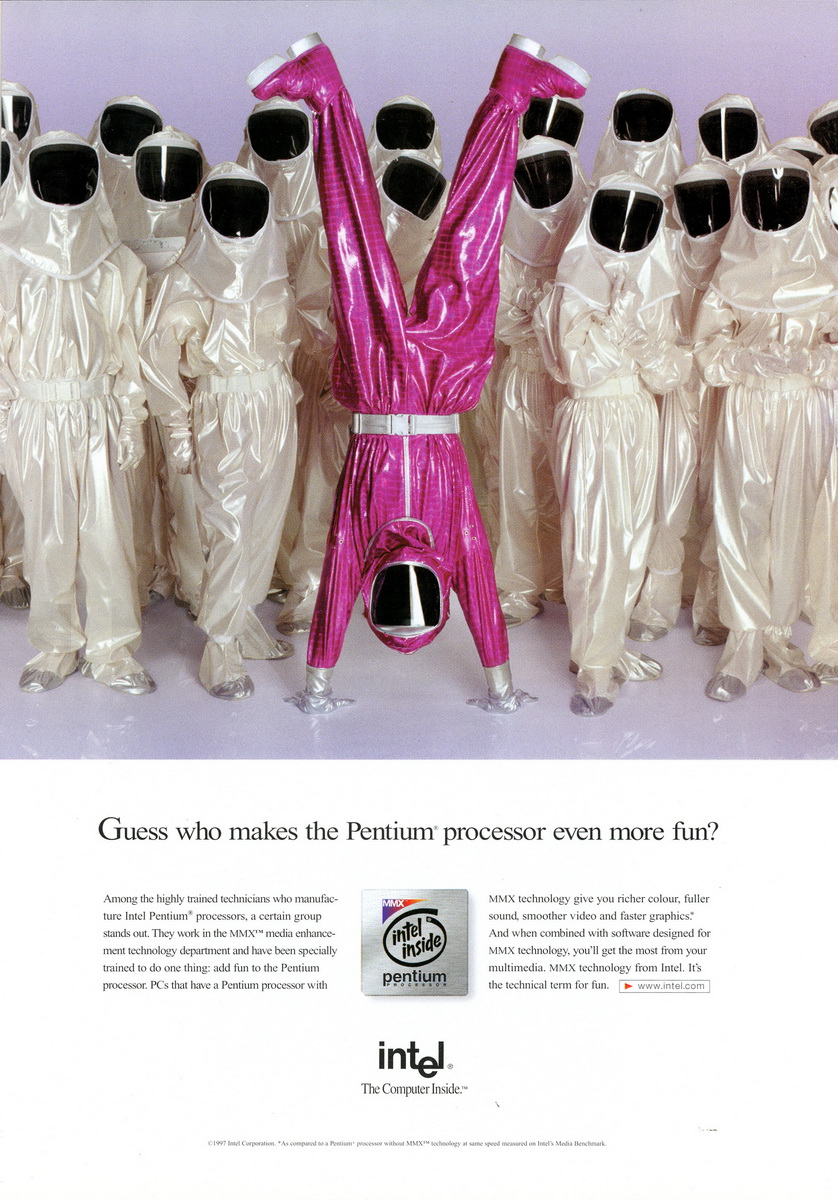 The latest graphic adventure puzzle from the people that created The 7th Guest has finally arrived for the PC running in Windows 95 only. This was probably done to reduce the sound card and video drivers needed, as was the case when the programs ran in DOS, as it uses all your Windows 95 ones. Unfortunately this means you need a fairly powerful PC to get it to work smoothly. It requires a Pentium P-60 processor, Windows 95, 8Mb of Ram, local bus video card with 1Mb of RAM compatible with DirectDraw 2.0, Double speed CD-ROM drive, 100% Sound Blaster or compatible sound card, 8Mb of hard disc space, and a mouse. Installation was easy, but it added the DirectX drivers required for the game. It can detect whether your current DirectX drivers are up to date, but be warned that if you do install them, as they can overwrite your sound card drivers or corrupt your video drivers. I have an AWE32 sound card, and the DirectX installation overwrote the new drivers, reducing the features available. I had to re-install the sound card drivers, and I found this to be annoying. I understand that it is a bug with the installation of the drivers for DirectX. When I first ran the program I had a garbled screen of five half images, even though the sound was fine. After several attempts to fix the problem, by changing colour depth and resolution, I sent an email to Trilobyte. In two days they had sent back to me a reference call number, and confirmation that there was a problem with the program running on PCs using the SiS video chip, diagnosed as a Tseng ET4000. I thought I was to going have to return the game (as you can't play it without seeing the screen!), but within the week Trilobyte had sent me a new version of the EXE file (only a 187k attached file) which was still in the beta testing, but worked perfectly on my PC. I was very impressed with this level of care and service, and they even asked for my comments on the new EXE program.

Starting the game plays the introduction film. The characters in the game are all hand drawn, and blend seamlessly onto the rendered backgrounds. This is due to the facts that there are no live actors filmed on a blue screen to later be superimposed onto the computer generated castle scenery. The clips are a variation on the mpeg format, and means a full screen display with stereo sound. You play Andrew J MacPhiles, the last living scion of the clan of MacPhiles. As you drive your car to the Castle MacPhiles, your girlfriend explains the story through a letter she is reading. You have inherited the castle and the treasures it holds, and you return there to win your legacy. As you travel, you see the credits like the beginning of a film. In this introduction clip (and the rest of the clips in the game), the attention to detail is amazing. As Andrew cleans his glasses he looks to the castle which appears blurred. As he lifts his glasses up you can see the castle come into focus in the two lenses. You finally arrival at your destination and are introduced to Murthley, the butler, Mrs Dimwitty, the cook, and Fergus, the handyman. You start the game in the main foyer, where you must first select a difficulty level. The Brave level has all the puzzles left to solve at their most difficult settings. The Nervous level has the puzzles altered to make them easier, either by making the solution more obvious or nearly completed. The Cowardly level has all the puzzles one step away from completion. The rooms that contain the puzzles can only be opened with a key, which is achieved by solving a door riddle. Some of these are easy, and some are cryptic. As each door riddle is solved, the word is revealed on the MacPhiles family crest. An example for the first riddle to the drawing room is:

The answer is of course BEAST, as BE is the beginning of the missing word, ST is the end and A is in the middle. Some are more cryptic than this, counting a number of letters into the alphabet, but this is not too hard as the whole alphabet is displayed above the puzzle, so you can click on the letters to 'type' your answer. Once you have clicked the right number of letters, but have not got the answer right, the puzzle will reset, so you can quickly discover how many letters are in the solution. You only encounter these puzzles once when you come to a new room.

Moving from scene to scene no longer has the rendered movements paths, familiar from the two previous games. Instead the scenes cut from scene to scene, just as in Myst. This cuts down on the space the program takes, as you don't have lengthy clips for each movement in the house, and it fits on two CD-ROMS, instead of the six that it took to fit The 11th Hour on. Music still plays a part in the game, as each character and room have there own theme. There is over 75 minutes of music scored for the game, and even though the castle is set in Scotland, you do not hear too many bagpipes. The music was not composed by the Fat Man, who did the music for the previous games, but Mason Fisher, who did the music for Eye of the Beholder III and Ravenloft. He composed songs for each of the rooms, the clips, and the characters, totalling forty in all. The skeletal hands feature in this game as they did before, showing which way you can move, left, right or forward, and also indicate an about face (a spinning hand), a retreat to the nearest exit (a hitching hand) or somewhere that you cannot go (a wagging hand). If you move the cursor to the top of the screen, you will be able to access the camera (for taking snapshots to save the game) and the guidebook.

This contains the photos (your previous saved games), a glossary of Scottish terms, maps of the castle, tips, Lore (myths, legends and history), sights (geographical and historical attractions in Scotland) and the Story Pages, where you can replay the video sequences originally triggered by completing a puzzle or entering a room. There is a large amount of extra information about Scotland built into the game, which will help you solve the puzzles and learn about the land. You can find a book in the kitchen that gives the recipes for many dishes, including haggis. The story is credited to Jahnna N.Malcolm, which is a pseudonym for Jahnna Beecham and Malcolm Hillgartner. They are the authors of over 50 children's books, and had just come back from a trip to Scotland when they were asked to come up with a story.

The puzzles in the rooms vary from rearranging letters into a sentence to moving items into a particular order. There is thankfully only one puzzle based on a chess board and pieces, as these were difficult and numerous in The 7th Guest and The 11th Hour. Again, you can get tips on how to complete the puzzles, but then by doing that you would lose the point of playing in the first place. Some of the puzzles are hard to find, especially the one in the library, so you need to explore. There are some secret passages as well, although their use is not as important as before. Instead of objects that need to be collected to trigger events, you need to find clues to point in the right direction to find the puzzles, and understand the 'mark' that Andrew MacPhiles has which will help him to win his legacy. Solving the puzzles takes a lot of logical thinking, and there are two artificial intelligence games as well. They are not that hard to beat, and are based on board games. I managed to beat the computer in both of these puzzles (after a while), which was different from the last puzzle in The 11th Hour. I've yet to beat the computer in this game of penté, and so I haven't finished the game.

When you've finished playing Clandestiny, you will know more about Scotland than you did before you started. Most of Andrew MacPhiles ancestors are based on true Scottish figures from history or legend, and you even get a possible explanation of what the Loch Ness monster is! If you like wandering around castles, learning history and solving puzzles then this is the game for you. Although it's not that different from the two previous games by Trilobyte, the quality of the video clips and detail in the castle itself makes it a welcome change from the current Windows 95 games around. Alternatives: Both The 7th Guest and The 11th Hour are on Virgin's white label for £11.99 or less, The Pandora Directive by Access Software Incorporation (£29.99), Realms of the Haunting by Gremlin Interactive (£30.00).

I've had several requests for the 187k fix for this game, as Trilobyte are no longer supporting the game. Click here to download the file.