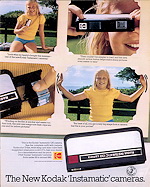 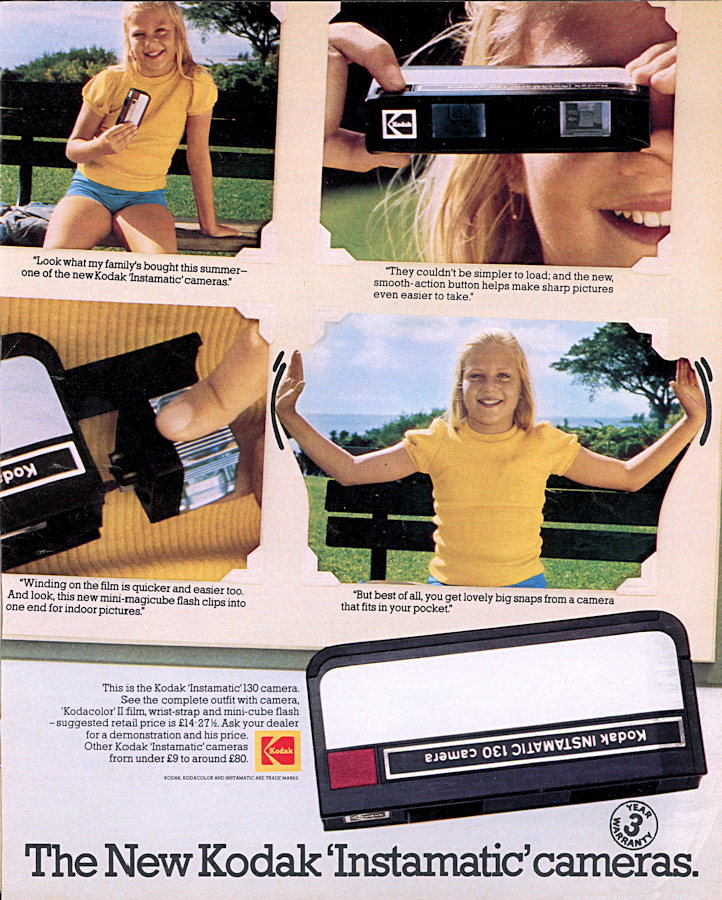 One of the main points that computer experts tell users, aside from making sure your computer is up to date with AntiVirus software, is to back up your data. Large hard drives, recordable DVDs and external backup drives are cheaper than ever, so there's no excuse for not making a copy of your data. Gone are the days of having to boot up using a floppy disc to backup your system and Acronis True Image 10 Home Edition offers a wealth of tools to allow you to make and restore backups of your computer's system. You can filter by file types so you don't need to store all your photos in My Pictures or your music in My Music folders as it will search for the files wherever they are. In practise I doubt that many people have their music collection or pictures all over they hard drive, but maybe other people aren't as organised as I am!

Installation is rather odd as the serial number has to be verified online as part of the procedure, before you even choose where to install it. I was online as the time, but I don't know if the program would fail to install if I wasn't. It's a different approach from the 'activation' method. Once you register you can install the software five times (without any checking of the serial number online), and if you lose the disc you can log onto the Acronis and download a new copy.

There are wizards that will guide your through the process of backing your entire computer, data, applications or just email. Outlook is now supported and not just the emails, but also the calendar, tasks and contacts. There are programs that do only that, some of them free, but even though Microsoft do have an import and export function built into Outlook it can be fiddly at the best of times. More on the email backup later, though.

The computer backup option copies everything, so in case of a virus or hard drive error you can restore a fully working system. Bootable files are created (the CD the software comes on is bootable with a Linux version of the software) and a Startup Recovery Manager creates a zone on your hard drive, so you can access your system without logging into Windows itself. When backing up partitions, it's a simple case of selecting that partitions or disks to be imaged, then where to save the image file. The backup target can be a local folder, DVD/CD, FTP server or network drive. If you only backup files you can setup rules to exclude certain files, saving on backup media usage and time.

Backing up a 25 GB system drive took around twenty-five minutes and resulted in a 16GB backup file. That's still four DVDs worth, but if you have an external hard drive or a second partition that's not very big. True Image can create a hidden partition on the hard disk on which to store partition images. These can be accessed from the main program, or bootable recovery utility. I can't really see why you would want to hide your backup partition, unless you needed to protect it from a virus or malware but that's an option available if you don't have a separate backup device. The MBR is backed up when using partitions and can be restored by itself. This is useful if something has happened to your system and you can't boot up but you don't want or need to restore the rest of your data.

You can set up the program to make regular backups, but this does means a few services installed to run all the time. It really does annoy me that software makers seem to think you want to have part of their program loaded every time you start your computer. I've seem computers with more than twenty icons sitting in the systray. This obviously takes up memory and resources on your system. It's helpful if you can't remember to back up your system, but if you don't schedule backups and run the program manually it still loads the services. Aside from this, it always struck me strange as to how you can back up your data if you are using it. All of these backup programs say that you can continue to use your computer when backing it up, but if you are working on, say a Word document, how can the backup program copy it when you are editing it? I've never used True Image before so I couldn't really say if version 10 is worth upgrading to if you have an earlier version. New features include Windows Vista support, Selected file backup, Outlook backup, Application protection and restoration, Quick backup, Explore backups (without mounting), Create backup rules, Email notifications and Save to FTP.

You don't have to back up the entire disc every time. You can make incremental backups that only copy the files that have changed since the last full back up. The integration of the backup files also means it's very easy to restore individual files. You just browse to the backup file in Explorer and double click on the file. It opens up with the tree structure of the original file system, so you can copy and paste files with ease, no matter where the backup is. Whilst support for Vista is no doubt welcome (it will be while before I upgrade my OS though) some of these features are not going to be used that often (like save to FTP).

Email Backup was a troublesome affair. I went through the wizard selecting my email program (it couldn't detect my default program, but it did find which email programs were installed) and where I wanted the backup, But when I clicked the start button the program crashed before completing. It did save an 8Mb file though. This happened every time, even if I rebooted the computer and ran the back up first. I then looked for updates for the software on the website and found one which was effectively a complete new build of the software, 104Mb in size. As ever, people who do not have a broadband connection are not favoured. After installing the new version and rebooting I ran it again. It took a long time before I saw any indication of the program working. It showed the folders it was backing up but progress bars on the dialog did not move. A pop up message showed it was complete and the full backup file was 19Mb.


The application backup is a good idea, supposedly saving your settings for many programs, but in practise it is poorly implement. The program scans your computer for applications then lists a long list of software divided into categories. Programs that it detects have tick boxes that you can select, but they are drawn in black rather than grey (for the other applications in the list). They weren't very clearly highlighted, and were version specific. The categories are:

The progress bars do work when it backs up the settings, but just like Microsoft's version of time when copying files, when there were 5 seconds remaining it took 20 seconds to finish. What the program should do is list only the installed programs, a fairly simply thing to do. I don't really need to know that it can backup Photoshop, iTunes or Saint Paint as I don't intend to buy them. Even after the update the list is still out of date. I installed all of my software on my PC and I know what they do, so I don't need to have my software categorised for me. Microsoft just lists them when you go to the Add/Remove option in the Control Panel.

True Image 10 is certainly easier to use than Ghost 10 and the back up files are marginally smaller. They both take about the same time with the standard compression settings. It may have won awards from Computer Shopper, CNet, PC Magazine (version 8), PC World (in 2005), Personal Computer World (version 8) and Smart Computing (again in 2005) but version 10 needs a few tweaks here and there before I can give it a full recommendation. It costs around £25.