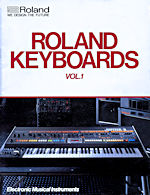 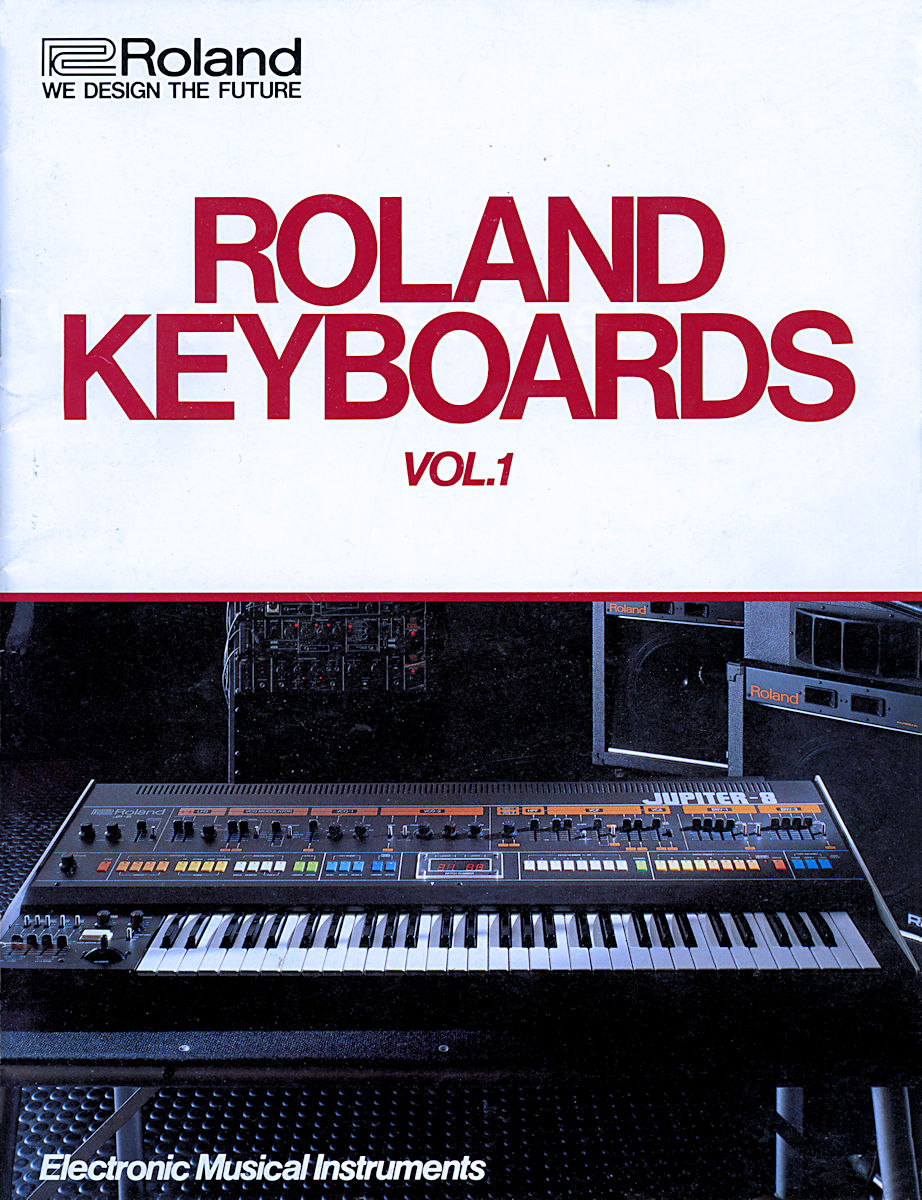 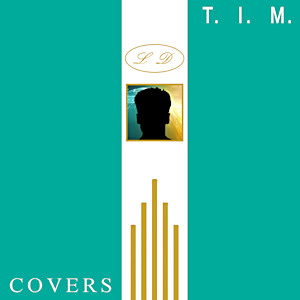 I learn to play music I like by ear and so inevitably I have done some covers. Whilst many were done just as midi files later I made Soundfonts so they could sound more like the original. The first track won me a subscription to Music Technology Magazine when I sent it in to demonstrate the TX81Z sound I had created. See my article on the history of my music creations for more on that. I tend to leave the vocals out, replace it with a synth or choose an instrumental track to cover. 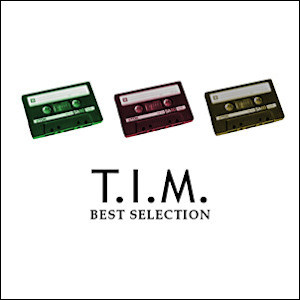 My best tracks (at the time of release) contain some sampling (Soundmaker, named after the magazine that the tape samples came from), use of midi effects (Gate Effect) and creative sounds (Unknown Bass). The original album had some remixes of commercial tracks that I had done, but I've left them off this version due to copyright issues.